6ix9ine Net Worth and Key Habits

Daniel Hernandez who popularly known as “6ix9ine” or also “TEKASHI 69” has become one of the most famous rappers in America. His debut song “Gummo” was a massive hit and remained at number 12 on the US Billboard.  His unique rapping style, along side his outlandish appearance has gained him a massive following.

6ix9ine is popular for his unique style of performance which is full of energy and rage. He was only 13 when his father died and he used to sell drugs to support his mother and brother.  He is always in the news due to his controversial behavior, his alliance with a New York gang, and his criminal activities. Regardless of all of the trouble he has been in, he still continues to grow his fan base. His net worth is around $4 million .

“Just because you’re right doesn’t mean I’m wrong” is a perfect way to end an argument. Nonetheless, it’s really hard for me to get past the idea that that is “the true meaning of 69.” 6ix9ine has gotten famous so perhaps he feels that he’s more of an authority on 69 than the rest of us, but I’m here to say that “the true meaning of 69″ is sex. -6ix9ine

The scumbag persona is just for shock value. -6ix9ine

“If you need a plate, then you could hit me on my turf. I need twenty-five, try to stick me and that gun burst I need all of mine. Try to try me and it’s Columbine. Let that Ruger fly, automatic poppin’ at your guys.” – 6ix9ine

“Draco got that kick-back when I blow that, they all do track. They don’t shoot back, one shot, close range, red dot head tight, yeah, I did that, yeah, I live that. Call an Uber with my shooter, with a Ruger, we gon’ do ya ni**as say they killin’ people, but I really f****n’ do it.” – 6ix9ine

Daniel Hernandez is a self- made millionaire. He had to live through a rough childhood after the murder of his father. Regardless of the setbacks though, he followed his passion.

He went from selling drugs to having a net worth of $4 million from his music. His net worth has come from his own grind and nothing was handed to him. When he raps he is full of anger and rage,  and it’s because he has had to live a tough life.

6ix9ine comes off as a weird guy who raps aggressively and is very explicit. However, his creativity is what has driven his success. People judge and laugh at how he looks but there is something to be said about the courage to just be who you are no matter what anyone thinks or says.

Even with all his career success and fame, he tends to be very careless about his reputation.  Even after becoming a famous rapper he was found guilty of robberies, and a number of firearm and drug trafficking felonies.

He saved himself last year after cooperating with police and testifying as a witness. He named many famous rappers as being part of a gang and who used gang activities to get advancement in their music careers. 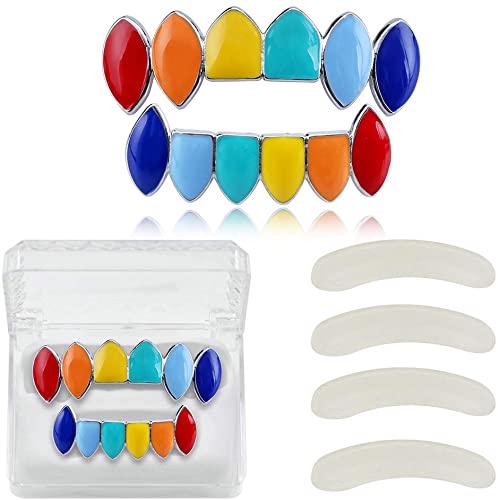