The famed rapper grew up in Detroit, Michigan. He went to Cass Technical High School and Detroit Waldorf School. Big Sean started rapping while in high school. His star shone brighter in 2007 when Kanye West signed him to his “GOOD Music” label.

Sean started his career by doing several mixtapes before releasing his debut studio album called “Finally Famous” in 2011. The album was platinum certified and peaked in the U.S. Rap charts. Since then, Big Sean has released several albums and singles that have earned him good money and fame.

The award-winning singer has a net worth of approximately $26 million as of 2021. 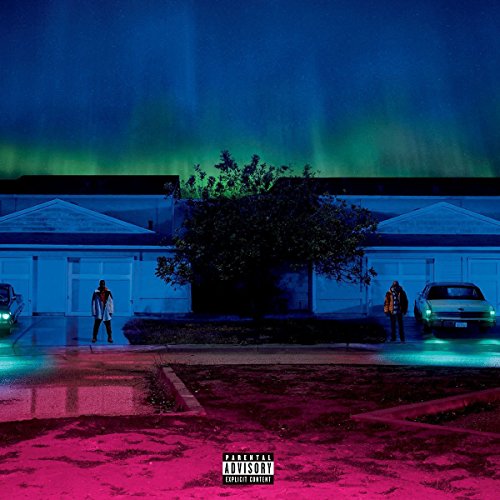 I Decided. [2 LP][translucent Blue]
$45.00
Learn More Learn More
We earn a commission if you click this link and make a purchase at no additional cost to you.

“I got a dream that's worth more than my reality.”

“Used to tell me the sky's the limit, now the sky is our point of view.”

"From the inside looking out, you can never see how it looks from the outside looking in."

"It's evolution, man. Eventually, the student becomes the teacher."

“The best advice I have been given is to live in the moment, as cliché as that sounds. It's crazy.”

“I'm not compromising myself in any way, I love just doing whatever I want and showing people it's real.”

“You live and you learn, man. I’ve learned you can’t wait on anybody. You have to raise your awareness yourself.”

“Sometimes when you make good stuff and you love it, it gets outdated sometimes, because you’ve held on to it so long, you may not like it like you used to.”

“I don’t call my people fans, I call them believers because they go above and beyond.”

According to Big Sean, you can achieve anything in life if you’re patient. The celebrated rapper is on record for saying, “A man that can master patience can master anything.” It has taken him several years to make a name for himself in the entertainment industry.

One of the reasons why some people fail in their careers is that they lack patience. The majority of the people, especially the young ones want to become wealthy and famous overnight. However, that shouldn’t be the case because you can’t rush success. You should take time to grow your brand if you wanna be successful in your career.

Habits #2- You Can Make It If You Work Hard

Don’t shy away from pursuing your dreams because you can achieve anything if you have the will and ready to work hard. Big Sean once said, “Used to tell me the sky's the limit, now the sky is our point of view.” He started working on his music career while in high school and today he lives his dreams because of hard work.

You may have big dreams and the best plans but still, fail to realize your dreams if you aren't ready to work hard. Remember that nothing comes easy in life and there is a common saying, “No pain no gain.” Therefore, you should keep pushing until you make it and never give up on your dreams.

No pain no gain.

Never postpone your goals because you don’t know what the future has in store for you. On the contrary, you should work on your objectives now and live your life to the fullest. Big Sean once said, “The best advice I have been given is to live in the moment, as cliché as that sounds. It's crazy.”

The best advice I have been given is to live in the moment. 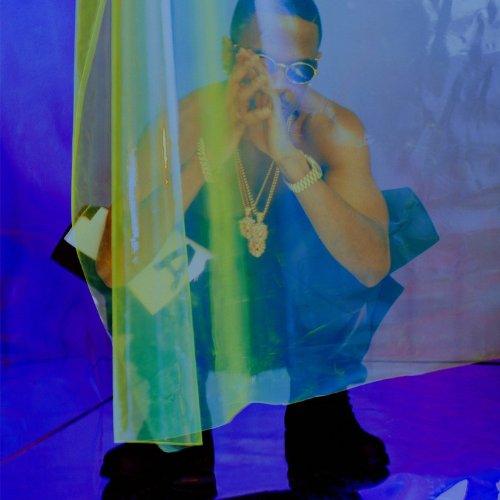 Hall Of Fame [Deluxe Edtion][Explicit]
$17.98
Learn More Learn More
We earn a commission if you click this link and make a purchase at no additional cost to you.

Summary of Big Sean Net Worth and Key Habits

You Can Make It If You Work Hard