Chris Evans is one of the celebrated American actor and film director. He gained popularity through his roles in big-budget films such as The Avengers, The Fantastic Four, and Captain America. He attended the Lincoln-Sudbury Regional High School, where he nurtured his acting skills by participating in stage productions.

Evans started his acting career as a model for 'Tyler' in 1999.  He also was featured in low budget films such as ‘The Newcomers’ and ‘Cherry Falls’ in 2000. His star started shining brightly in 2001 when he was featured in a major film, ‘Not Another Teen Movie.’

He started taking superhero roles in 2005, and by 2015, he had become one of the most famous actors in the USA. Evans has a net worth of $70 million as of 2021. His net worth is expected to grow tremendously in the future because he is in the prime stage of his career. 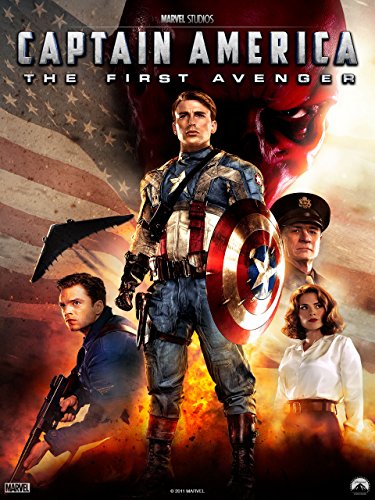 Marvel Studios' Captain America: The First Avenger (4K UHD) Learn More Learn More
We earn a commission if you click this link and make a purchase at no additional cost to you.

“I always say that the times in my life when I've been happiest are the times when I've seen, like, a sunset.”

“The hunt for the moment, you know, or the hunt to be present. That’s the goal.”

“I think diamonds represent luxury, indulgence, and class. So any time you can incorporate a gift that is synonymous with all those attributes, you know the other person will love it.”

“Look at pictures of me growing up. It wasn't always the way it is now. It was a bumpy road for me.”

“The past is the past, but if you're over analyzing or trying to repeat it, you're gonna get stuck. I just had a wonderful youth, and I loved everything about it, so I really try and hang on to it.”

“Maybe the thing you’re most scared of is exactly what you should do.”

“If you want to be around in 10 years you’ve got to do something to differentiate yourself from the pack.”

Habit #1 - Let Go Of The Past, Focus On The Future

Evans does not allow the rejections and suffering that he experienced in the past deter him from focusing on his future. On the contrary, he uses the experiences of the past to make better decisions. More so, he has learned to let the past go and keep his good morals. He believes he is a different person now, and the past should remain in the past.

Many people are reluctant to let their past go even when it holds them from focusing on their present and future. Consequently, they eventually miss opportunities that can bring a positive change in their lives. Dwelling on the past makes a person less productive. It is prudent to take good morals from the past use them to shape the present and future.

Habit #2 - Learn To Deal With Your Fears

According to Evans, acting is not a walk in the park, especially if you are the main character in a film. Evans was scared of the superhero roles, but he later learned how to deal with his fears. He believes that he could not have become famous if he never accepted the role of Captain America.

Challenging opportunities come with well-paying rewards. Unfortunately, many people are reluctant to explore them because they fear to make mistakes. You can only excel in life if you are ready to overcome fears and take advantage of the available opportunities.

Habit #3 - Try To Be Different

Evans believes that the best way to stand out from others is by doing things differently. He acknowledges that there are better actors out there.  However, he has managed to grow his acting career by using every available opportunity to be different. For that reason, he accepted the role of acting as a superhero, something that initially made him uncomfortable.

You cannot stand out from other people by doing things just like everyone else. It's good to do things differently so that people can notice and appreciate you. That way, you can use the opportunity to grow your career, make money and generate wealth. You also enjoy a competitive advantage by being different from others. 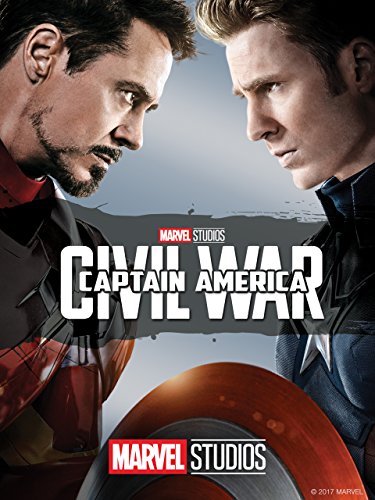 Captain America: Civil War (Theatrical) Learn More Learn More
We earn a commission if you click this link and make a purchase at no additional cost to you.

Let Go Of The Past, Focus On The Future

Learn To Deal With Your Fears

Try To Be Different