Ellen Degeneres is a comedian, show host, actress, and writer. She starred in two television sitcoms, Ellen from 1994 to 1998 and The Ellen Show from 2001 to 2002. During the fourth season of Ellen in 1997, she came out as a lesbian in an appearance on The Oprah Winfrey Show.

Her character, Ellen Morgan, also came out to a therapist played by Winfrey, and the series went on to explore various LGBT issues, including the coming-out process. In 2008, she married her longtime girlfriend, Portia de Rossi.

While I was doing stand-up, I thought I knew for sure that success meant getting everyone to like me. So I became whoever I thought people wanted me to be. I’d say yes when I wanted to say no, and I even wore a few dresses.- Ellen Degeneres

We’re all supposed to be different. I want so badly to encourage everyone to say, “Who am I and how do I want to live my life?- Ellen Degeneres

Find out who you are and be that person. That’s what your soul was put on this Earth to be. Find that truth, live that truth, and everything else will come.- Ellen Degeneres

I work really hard at trying to see the big picture and not getting stuck in ego.- Ellen Degeneres

Follow your passion. Stay true to yourself. Never follow someone else’s path unless you’re in the woods and you’re lost and you see a path. By all means, you should follow that.-Ellen Degeneres

We all know about the Ellen show. It is an important aspect of many people's daily lives, and she is constantly bringing on the talent that she finds extraordinary. You see a viral video of a child showcasing a talent I bet you will see them on the Ellen show in a short time. She appreciates talent and has no problem giving them a platform that can push them into the limelight.

Habit #2: Do Something Uncomfortable

Ellen is a stand-up comic, actress, philanthropist, and talk show host.  All nerve-wracking things to do. She mentions all the time how frightening it can be and also how important it is to do frightening things. Often times the most important lessons, and skill acquisitions come from those times where we are scared or uncomfortable.

Seeking and finding things that take you out of your comfort zone is important. It will force you to find ways to survive and cope. Finding these things stretches you into becoming a better version of yourself. Do that thing that you have been wanting to but never had the courage to try.

Ellen has had her fair share of hate from the time she came out as gay. She has said the moment she uttered the words people either loved her or hated her. She has taken the time to be there for everyone. She loves everyone and believes that this is the key to helping move the world forward in the most positive of ways.

If your day to day life, you should not hold and prejudices towards anyone. You should aim to try and understand people and who they are without judgement but with genuine curiosity. Understanding people is the key to loving them and working together to make the world a better place. 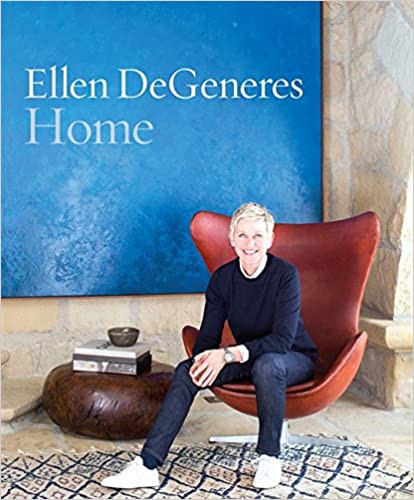 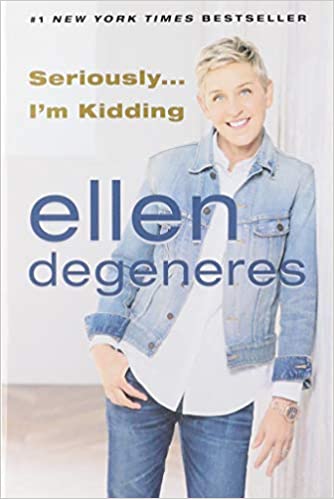 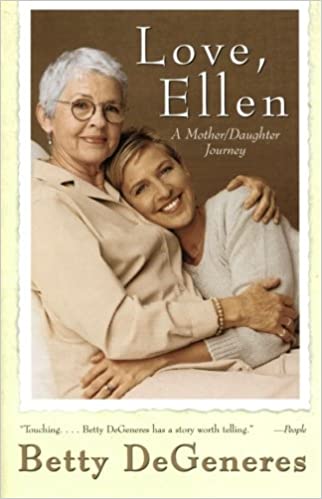