He joined The Lakers in 1979 after winning championships in high school and college. He came from a poor family but that did not deter him from pursuing his career as a basketball player.

His performance with The Lakers was outstanding between 1981 and 1982. He continued doing well and in 1985, he helped The Lakers make it to NBA finals. His life changed completely in 1991 when he was diagnosed with HIV. He went public about his HIV status and decided to retire from playing professional basketball.

However, the USA included him in its team for the 1992 Summer Olympics.  Magic re-joined The Lakers in 1995-96 NBA season and retired officially at the end of the season. Today Magic is a legend in basketball and an HIV activist. He has a net worth of about $600 million as of 2021.

“If somebody says no to you, or if you get cut, Michael Jordan was cut his first year, but he came back and he was the best ever. That is what you have to have. The attitude that I'm going to show everybody, I'm going to work hard to get better and better.”

“I often tell people when you make a mistake, you not only hurt yourself, but you hurt the ones that love you.”

“I'm the one who will take chances, not worry about the backlash.”

“It's a burden trying to keep a secret. It's hard. It probably takes more out of you trying to hold it and keep it than it does for you to really let it out.”

“When you face a crisis, you know who your true friends are.”

“I look three to five years ahead, not 10 years behind.”

“Life doesn't stop because something happens to you.”

According to Magic, successful people are ready to take chances and face the heat because of it. He is on record for saying, "I'm the one who will take chances, and not worry about the backlash." He took many chances as a player for Lakers to grow his career. When he tested positive for HIV, Magic decided to go public and that took a lot of courage.

You cannot go far in life if you fear to make mistakes. The rule of the thumb is to take as many calculated risks as you can. Every step that you make in life is a chance, thus people who take more chances are likely to make a huge difference in their lives.

The problem with many people is that they focus on the past so much that they forget about their present and future. Magic puts all of his energy into his future. “Life doesn't stop because something happens to you.”

Some people do not make progress in life because they waste most of their time thinking about their past. It does not matter whether you made mistakes in the past or you had harsh experiences.  What matters is that you can make a positive change in your life.

Habit #3: Strive to Make a Difference

Nothing comes easy in life, unless if you are lucky enough to win a lottery. You need to work hard and accomplish your dreams. Remember that decisions that you make today have a huge impact on your future. 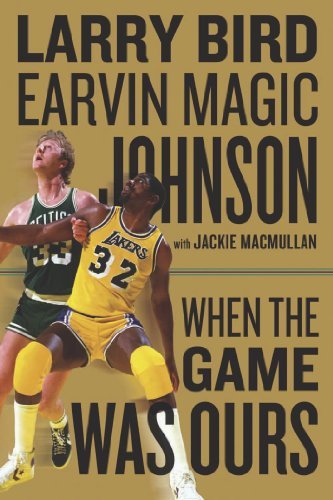 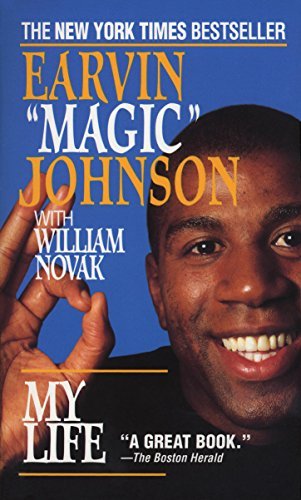 Strive to Make a Difference