Sir Richard Branson is the founder of the Virgin Group in the 1970's and it has turned into one of the most famous enterprises in the world. He has ventured out into realms that have no correlation with one another. His business ventures range from music, airlines, cellphone services, racing, and even space travel.

Many people don't realize that Branson's early childhood was generally posh but he was diagnosed with dyslexia at a young age which greatly affected his academic performance. Even with that he has been able to form an enterprise that spans the globe figuratively and literally.

"Hard-won things are more valuable than those that come too easily." Sir Richard Branson

"To be successful you have to be out there, you have to hit the ground running." Sir Richard Branson

"As soon as something stops being fun, I think it’s time to move on. Life is too short to be unhappy. Waking up stressed and miserable is not a good way to live." Sir Richard Branson

"Do not be embarrassed by your failures, learn from them and start again.” Sir Richard Branson

Making mistakes is part of life. It is part of a business or at least successful companies, according to Branson. He believes that you should be breaking things often and learning from those mistakes as you move through your growth.

It is essential to never dwell on the failures but rather to take them apart and use the lessons it has imparted on you towards your success. Simple as that!

Living your life is one of Branson's most important habits. He is a big proponent of understanding that this life is short, and spending it worrying about the small things is just a pure waste of time.

You have to enjoy your family, friends, environment as much as possible. It is essential not to be drowning in your work. It would help if you had some time to breathe to allow your mind to work in the background.

He is a big believer in balance, and that work and life are both a part of living, and striking a balance is the key to success in both realms.

You should be listening just as much, if not more than you speak. It is essential to hear from the people whoa re in your industry and even in your circle. They may give you some information you need to make that next breakthrough.

You get to know what people want/ need when you shut your mouth and open up your ears. It is essential for connection to those around you as well as forming an educated plan for future events. 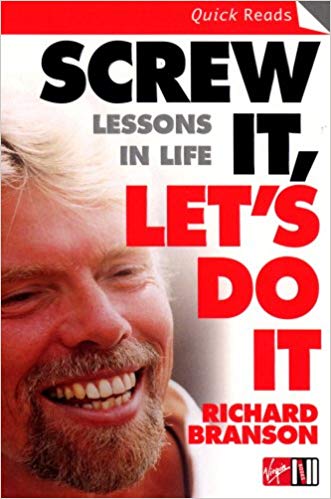 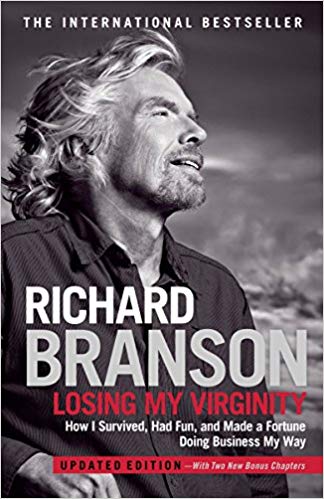