Saquon Barkley is an running back for the New York Giants. He played college football at Penn State for three seasons, rushing for 3,843 yards with 43 touchdowns, while garnering 1,195 receiving yards with 8 touchdown receptions.

In college, Barkley received national attention and finished fourth in Heisman Trophy voting with 304 total votes and third in Maxwell Award voting.  Barkley was drafted with the second overall pick by the Giants in the 2018 NFL Draft.

Barkley had an amazing first season. Breaking numerous rookie records on his way to being awarded AP NFL Offensive Rookie of the Year, and was named to the first team PFWA All-Rookie Team.

I've never wanted to be like anybody. That's something that my dad taught me growing up. 'Never want to be like someone; be the next you' But I am a fan of the game, I'm a fan of the position, and I watch everyone.- Saquon Barkley

My family has been through so much and made so many sacrifices for my brothers and sisters.-Saquon Barkley

I wanted to go down as one of the best running backs to play at Penn State.- Saquon Barkley

I want to be known as a guy who breaks tackles; that's the whole objective of the game.-Saquon Barkley

I'm honored to be compared to some great running backs, but I try to block that out and be myself.-Saquon Barkley

Habit #1: Make Your Own Legacy

Saquon's father had always taught him about the dangers of making idols of others. He taught his son to be his own man and make his own legacy. His dad wanted him to be himself and not try to be others. One of his greatest lessons he taught his son was to build himself into something others may look up to.

There is some power in these lessons. It doesn't mean you can't learn from those before you but it means to make your own legacy. You don't want to be compared to others but want to aim to stand on your own. Find your path and create your own life. It is that simple.

Saquon Barkley mentions his family a number of times in his interviews and how they sacrificed so much for him and his siblings to be successful. When he became a professional athlete, he bought his parents a home, and vows to give them a life they deserve.

If you have been in a position where your family has given up everything for you're success and you end up fulfilling and reaching that success you should honor your families sacrifices in one way or another.

The fact is this, if you want to be the best in the league you have to train like it. Saquon Barkley is always in the conversation for the best RB in the league and his work ethic in its own right would lead you to believe so. He trains hard!

He is in such great physical condition that he came back from an ankle injury in 3 weeks where it would normally take 6-8 weeks. He over-prepares in order to see the game in slow motion. Making it far easier. This mentality is something you should adopt at least on some level.

You should always be ready to attack anything that comes up at work or in life and that is something you can help by finding ways to practice and train. You can read books, go to the gym, take courses, and do many other things. 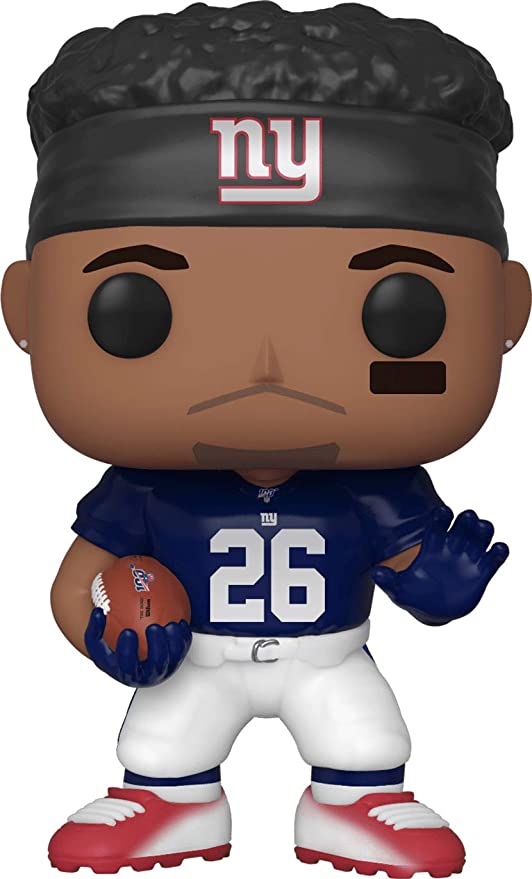 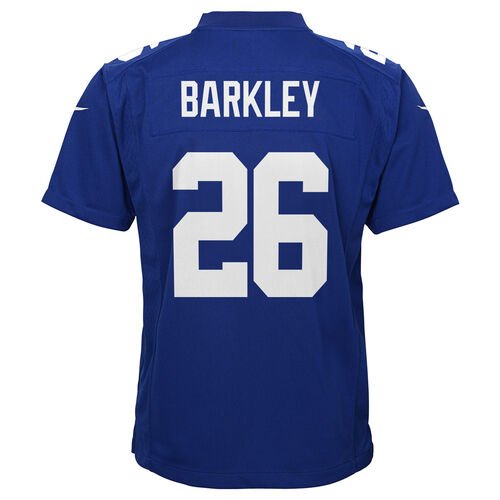 Make Your Own Legacy