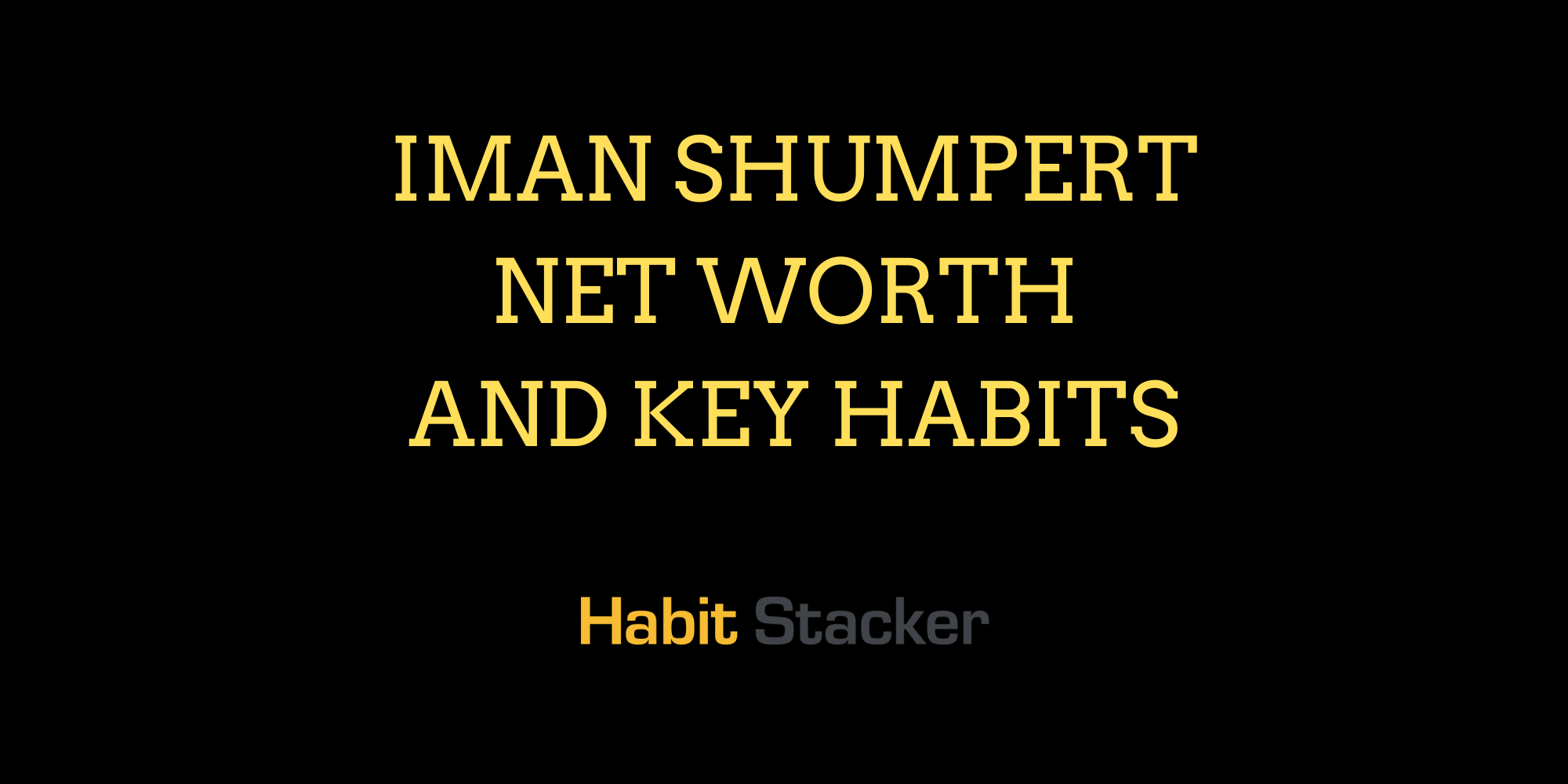 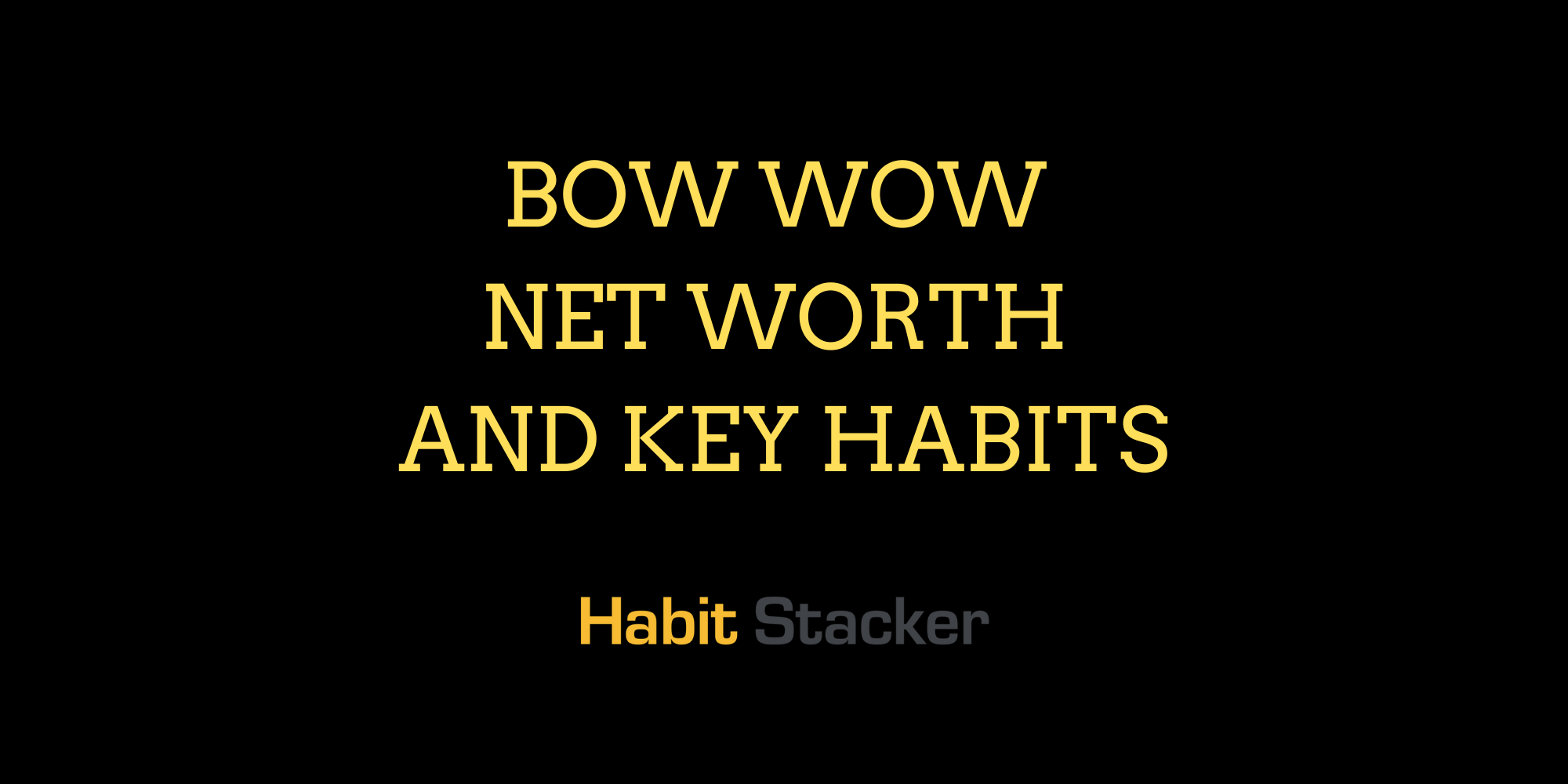 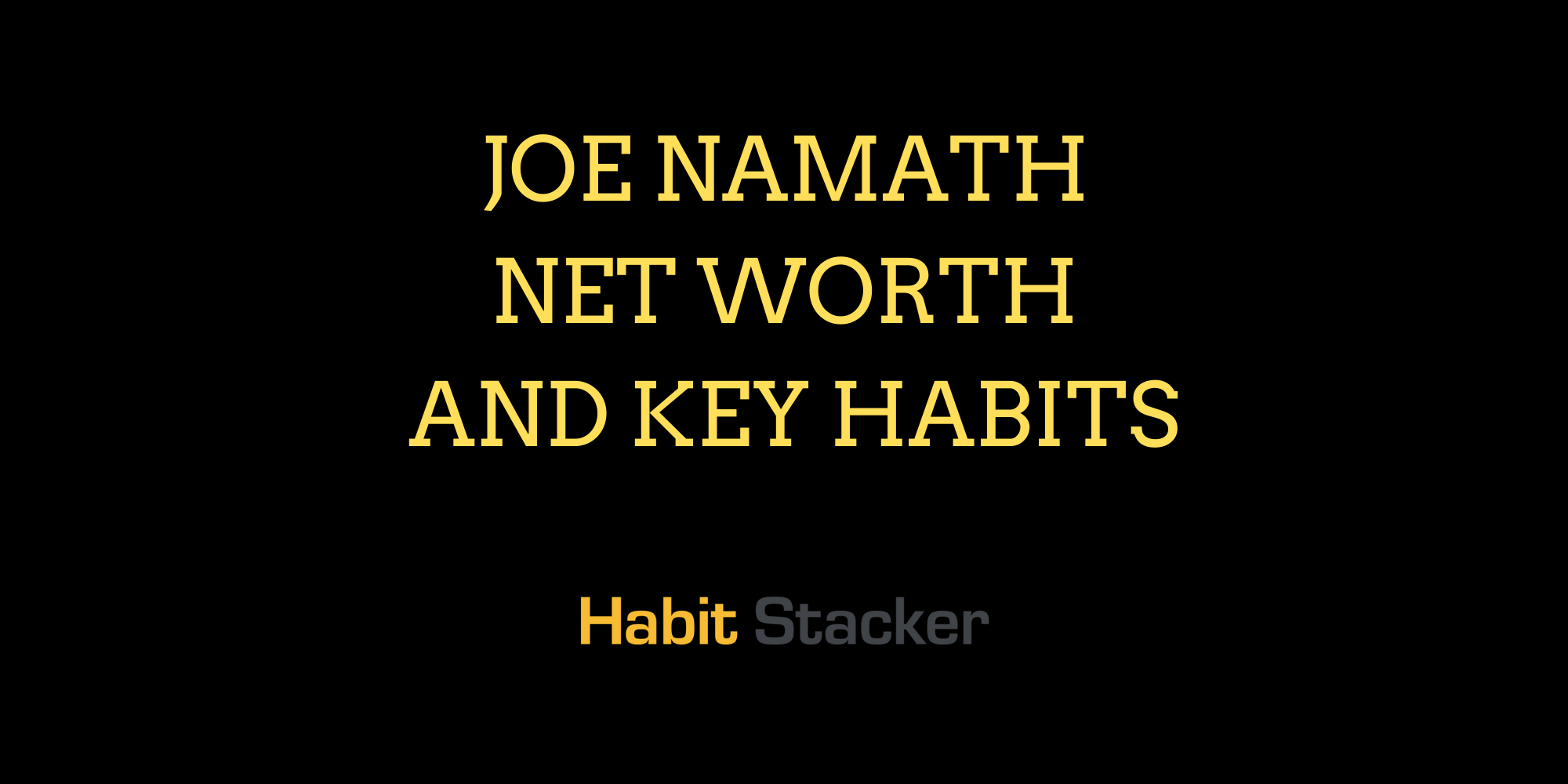 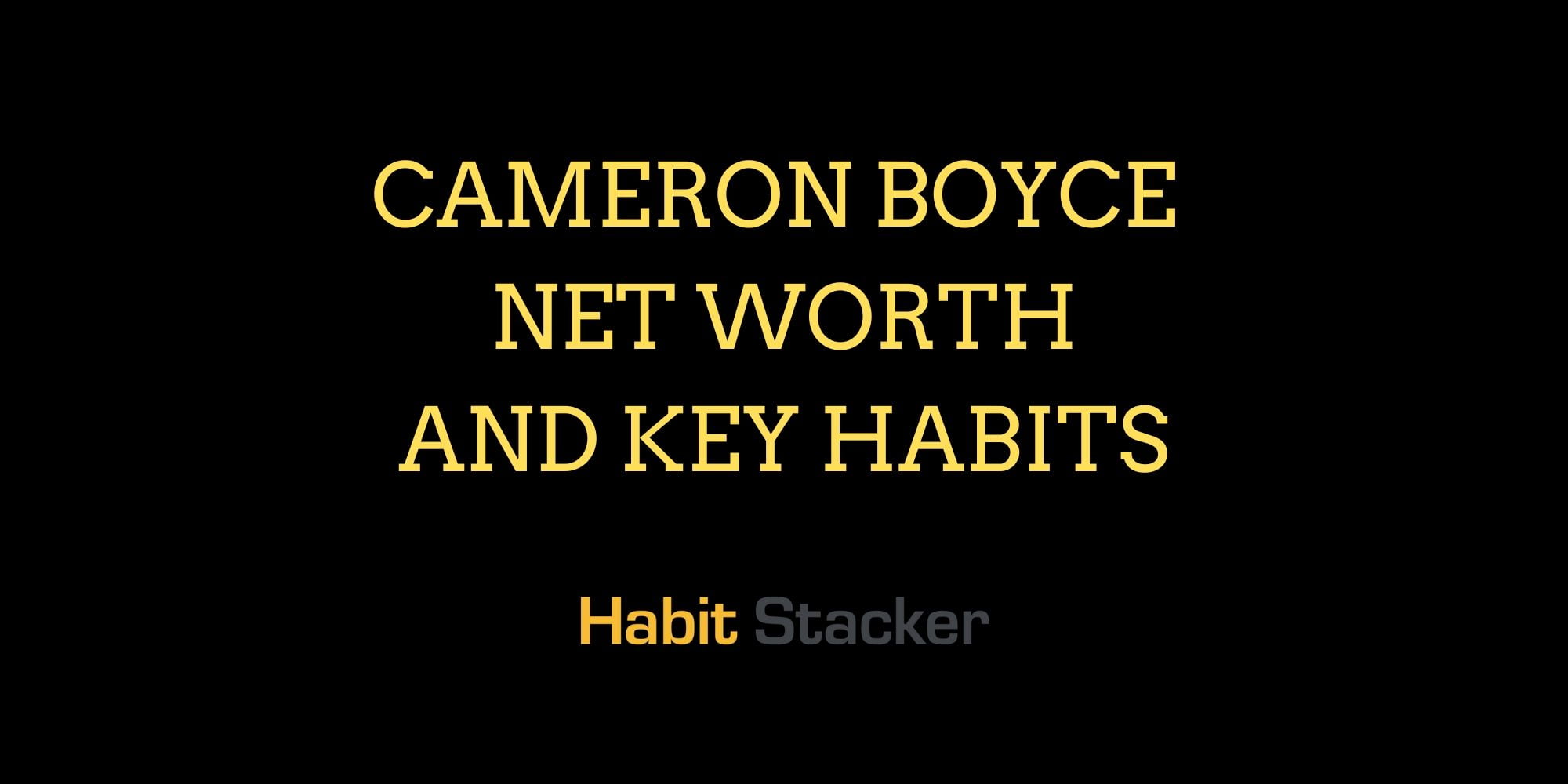 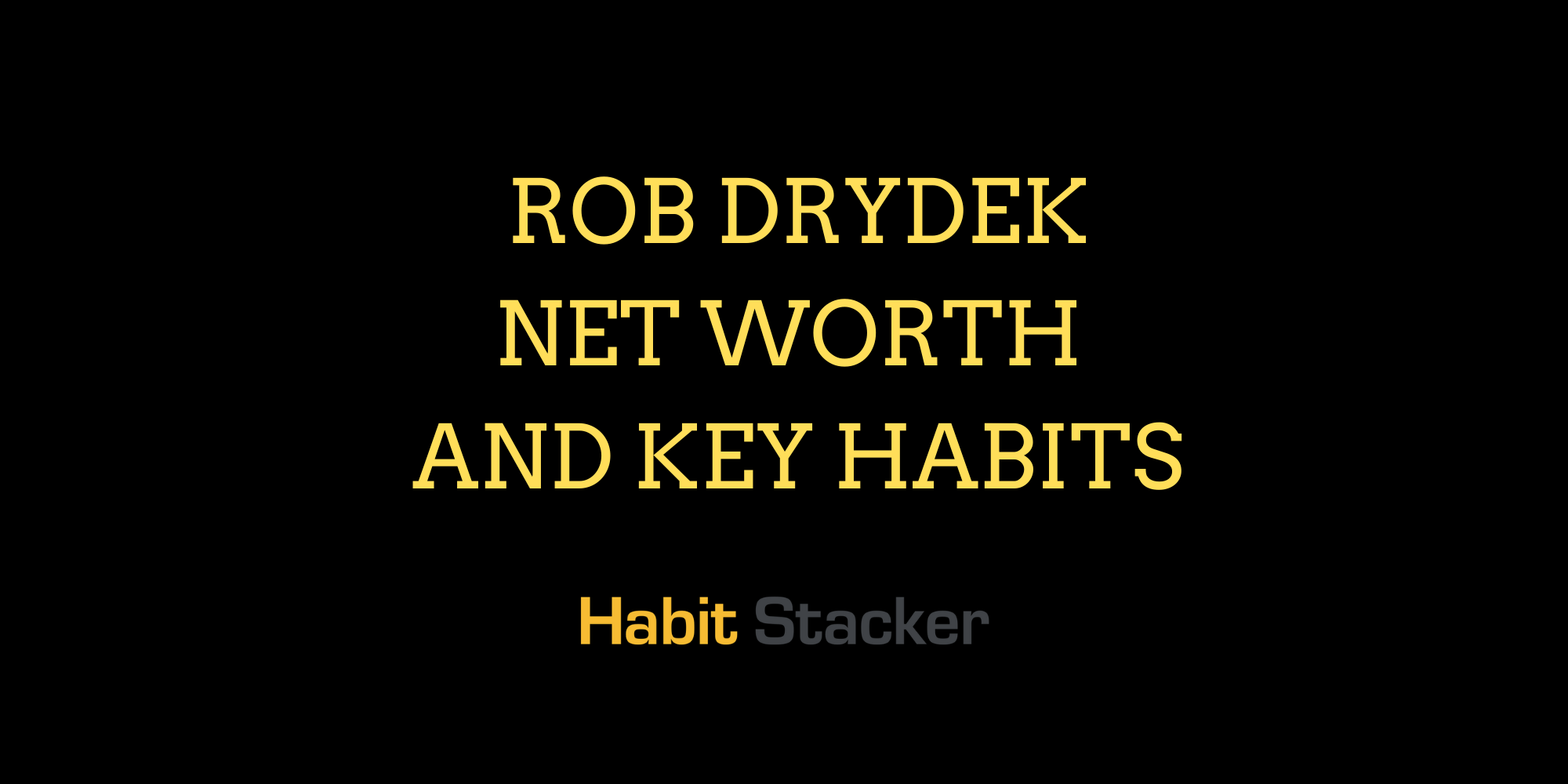 “Somewhere, something incredible is waiting to be known.” — Carl Sagan. Here are 50 Amazing Science Quotes.

1.“Two things are infinite: the universe and human stupidity; and I'm not sure about the universe.” — Albert Einstein

3.“Never memorize something that you can look up.” — Albert Einstein

4.“One, remember to look up at the stars and not down at your feet. Two, never give up work. Work gives you meaning and purpose and life is empty without it. Three, if you are lucky enough to find love, remember it is there and don't throw it away.” — Stephen Hawking

5.“Somewhere, something incredible is waiting to be known.” — Carl Sagan

6.“The fact that we live at the bottom of a deep gravity well, on the surface of a gas covered planet going around a nuclear fireball 90 million miles away and think this to be normal is obviously some indication of how skewed our perspective tends to be.” —Douglas Adams

7.“The most beautiful experience we can have is the mysterious. It is the fundamental emotion that stands at the cradle of true art and true science.” — Albert Einstein

9.“We are just an advanced breed of monkeys on a minor planet of a very average star. But we can understand the Universe. That makes us something very special.” — Stephen Hawking

10.“An expert is a person who has made all the mistakes that can be made in a very narrow field.” — Niels Bohr

11.“I'm sure the universe is full of intelligent life. It's just been too intelligent to come here.” — Arthur C. Clarke

12.“Science and religion are not at odds. Science is simply too young to understand.” — Dan Brown

13.“In the beginning, there was nothing, which exploded.” — Terry Pratchett.

15.“Everything must be made as simple as possible. But not simpler.” — Albert Einstein

16.“A man who dares to waste one hour of time has not discovered the value of life.” — Charles Darwin

17.“Heard melodies are sweet, but those unheard, are sweeter.” — John Keats

18.“The good thing about science is that it's true whether or not you believe in it.” — Neil deGrasse Tyson

19.“Nothing in life is to be feared, it is only to be understood. Now is the time to understand more, so that we may fear less.” — Marie Curie

20.“For me, I am driven by two main philosophies: know more today about the world than I knew yesterday and lessen the suffering of others. You'd be surprised how far that gets you.” — Neil deGrasse Tyson

21.“Science is not only compatible with spirituality; it is a profound source of spirituality.” — Carl Sagan

22.“Your assumptions are your windows on the world. Scrub them off every once in a while, or the light won't come in.” — Isaac Asimov

23.“Space is big. You just won't believe how vastly, hugely, mind-bogglingly big it is. I mean, you may think it's a long way down the road to the chemist's, but that's just peanuts to space.” — Douglas Adams

24.“If I have seen further it is by standing on the shoulders of Giants.” — Isaac Newton

25.“If you wish to make an apple pie from scratch, you must first invent the universe.” —  Carl Sagan

26.“A thinker sees his own actions as experiments and questions--as attempts to find out something. Success and failure are for him answers above all.” — Friedrich Nietzsche

27.“Life would be tragic if it weren't funny.” — Stephen Hawking

29.“For me, it is far better to grasp the Universe as it really is than to persist in delusion, however satisfying and reassuring.” — Carl Sagan

30.“I believe there is another world waiting for us. A better world. And I'll be waiting for you there.” — David Mitchell

31.“Physics is like sex: sure, it may give some practical results, but that's not why we do it.” — Richard P. Feynman

33.“I can see how it might be possible for a man to look down upon the earth and be an atheist, but I cannot conceive how a man could look up into the heavens and say there is no God.” — Abraham Lincoln

34.“In my opinion, we don't devote nearly enough scientific research to finding a cure for jerks.” — Bill Watterson

35.“Do you know what we call opinion in the absence of evidence? We call it prejudice.”— Michael Crichton

36.“If you try and take a cat apart to see how it works, the first thing you have on your hands is a non-working cat.” — Douglas Adams

37.“We are an impossibility in an impossible universe.” — Ray Bradbury

38.“Wisdom is not a product of schooling but of the lifelong attempt to acquire it.”— Albert Einstein

40.“For, after all, how do we know that two and two make four? Or that the force of gravity works? Or that the past is unchangeable? If both the past and the external world exist only in the mind, and if the mind itself is controllable – what then?” — George Orwell

42.“I do not feel obliged to believe that the same God who has endowed us with sense, reason, and intellect has intended us to forgo their use.” — Galileo Galilei

43.“We are stuck with technology when what we really want is just stuff that works.” — Douglas Adams

45.“We can judge our progress by the courage of our questions and the depth of our answers, our willingness to embrace what is true rather than what feels good.” — Carl Sagan

46.“The scientist is not a person who gives the right answers, he's one who asks the right questions.” — Claude Levi-Strauss

48.“The day science begins to study non-physical phenomena, it will make more progress in one decade than in all the previous centuries of its existence.” — Nikola Tesla

- The Gandhi 7 Sins For A Better World Today

“Life would be tragic if it weren't funny.” — Stephen Hawking

“Space is big. You just won't believe how vastly, hugely, mind-bogglingly big it is. I mean, you may think it's a long way down the road to the chemist's, but that's just peanuts to space.” — Douglas Adams

“The good thing about science is that it's true whether or not you believe in it.” — Neil deGrasse Tyson