Sylvester Stallone's story is one of persistence and never ending belief in himself. His career started as a struggling actor who had a hard time even getting roles as an extra.

It wasn't until he wrote himself into the role of the south paw boxer Rocky that he started to see some success. Little would he know that it would turn into a 6 film franchise with a 2 and possibly 3 film spin off. It is a fundamental part of a lot of peoples childhoods now. It is a must see film series.

His story is one of rags to riches. A story of someone who bet on themselves constantly until he won. 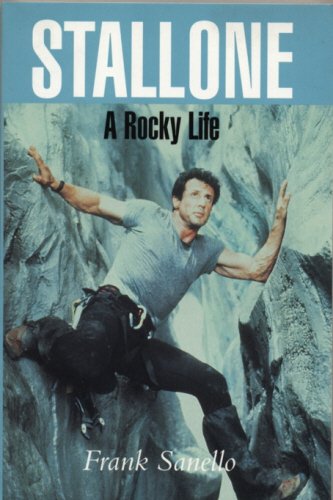 Stallone: A Rocky Life Learn More Learn More
We earn a commission if you click this link and make a purchase at no additional cost to you.

That's what Rocky is all about; pride, reputation, and not being another bum in the neighborhood. - Sylvester Stallone

Success is usually the culmination of controlling failures. - Sylvester Stallone

Every champion was once a contender that refused to give up. - Sylvester Stallone

In the movies, I kill guys with an axe. In real life, I can't control a nine-year old girl. - Sylvester Stallone

Consider the source... Don't be a fool by listening to a fool. - Sylvester Stallone.

Habit #1: Bet On Yourself

Stallone's career never really took off until the Rocky movies were created. He bet on himself and wrote an entire role for himself and insisted on him playing it for the movie.

This is a fundamental habit for most successful people. You need to be able to bare down and get work done. Your ability to grind is directly connected to you ability to get through tough times. Sylvester Stallone doesn't have the success he has from not working hard. He has earned it all by pushing when most others would be sleeping.

You have to love what you do. It is important for this in order for you to work through tough times but you should love digging deep and working toward you goals. Work ethic is a prerequisite for most goals. It is something you should be focused on improving every single day.

Many people don't realize that Sylvester Stallone is a fantastic artist. There is a reason why he has directed a number of films and was even the writer of Rocky itself. That is pure creativity. He is not the roles he portrays on film. He is in fact a painter, writer, and a variety of other things.

Being creative is important for everyone. Making things is a basic human trait. We have hands that can make some of the most beautiful things on the planet. It also helps you make connections to different items and even people. Making is fulfilling and it doesn't matter what you create, just get out there and create something. 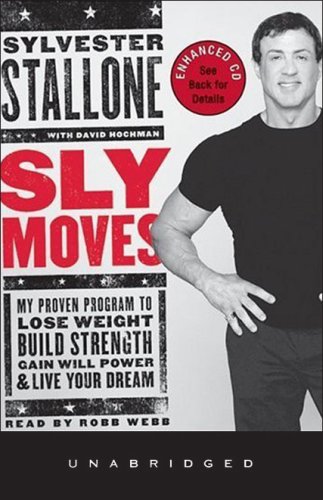 Sly Moves: My Proven Program to Lose Weight, Build Strength, Gain Will Power & Live Your Dream Learn More Learn More
We earn a commission if you click this link and make a purchase at no additional cost to you.

Summary of The Sylvester Stallone Net Worth and Key Habits