Taylor Swift is a popular American singer and songwriter. She was born on December 13th of 1989. Taylor Swift started her career at the age of nine. She wrote her first song at the age of 12 and learned a number of musical instruments as well.

After her father's relocation to Nashville, she started her music career with Scott Borchetta and she joined Big Machine Records. In 2006, Taylor released her first album “Taylor Swift” and it secured a number 5 position on the 200 Billboard. The album stayed there for 157 weeks, and it was a huge success.

Taylor’s second album “Fearless” was released in 2008, at it broke records all over the world. Establishing Swift as a singer, it played an important role. She bagged a lot of awards that year for her album. Her net worth is $ 400 million. She has worked with famous singers like Ed Shreean, Britney Spears, Beyonce and Rihanna. 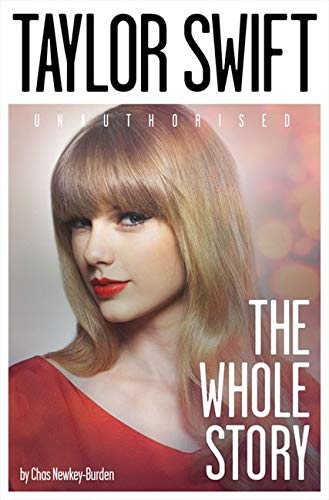 Taylor Swift: The Whole Story Learn More Learn More
We earn a commission if you click this link and make a purchase at no additional cost to you.

“I believe when it comes to love, there's something intangible about who we are attracted to, and I don't think I have a pattern”. –Taylor Swift

Your feelings so are important to write down, to capture, and to remember because today you're heartbroken, but tomorrow you'll be in love again. - Taylor Swift

I would love to continue in music, with writing... but I am not the kind of person who will hang around if I start to become irrelevant. If that happens, I will bow down gracefully, raise my kids, and have a garden. And I am going to let my hair go gray when I am older. I don't need to be blonde when I'm 60!- Taylor Swift

Taylor Swift began her career at a very early age. Her childhood was filled with challenges like many young entertainers. She looked to those that inspired her to create to help her get further with her own career. She took the good things that those who came before her established and used them to be better herself. She has taken the time to follow in the footsteps of those she has admired and adored from that early age.

Habit #2 - Focus On The Positive

Taylor Swift has been in the limelight for quite some time. She has had her fair share of scandals, and tabloid exploitation. Whether they are justified or not is not the issue. She has come in contact with paparazzi and those that seek to stain her name with controversy, and with all that she still manages to create, and thrive. She doesn't allow it to kill her vibe. Always taking the time to focus on the positives. She realizes she could be in a far worse situation than she currently is.

Habit #3 - Be Clear With What You Want

Taylor Swift has been clear on what she wanted since the day she started her music career. She has loved every aspect of it from that very young age which has helped guide her decision making. Being clear on what you want is the key to setting forth the plan in order to get there. Know what it is you want and where it is you want to go and everything will fall into place. 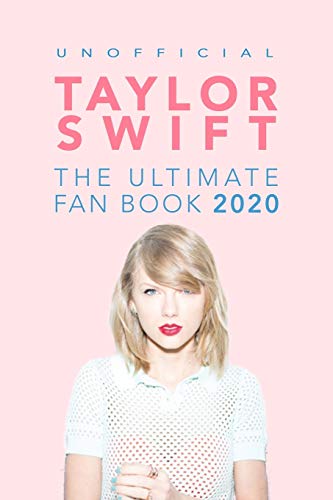 Focus On The Positive