Tony Hawk is a pioneer and one of the most influential skateboarders in the USA. He is also a businessman and an actor. Tony developed interests in skating at a very young age. As a child, he dazzled many people with his skating skills and Jean Middle School sponsored him for skating in 1980.

He started his career as a professional skateboarder in 1982 after joining the Bones Brigade team. He also made several appearances in movies and television shows in the same year.

Hawk is known as the first person to perform the '900'  in 1999. He was determined to explore his talent to the fullest. Currently, Hawk is among the richest professional skateboarders with a net worth of $140 million as of 2021.  He also participates in philanthropy through The Tony Hawk Foundation.

Although Tony retired from active skateboarding, he remains a role model and a legend to many in the sport.

“I believe that people should take pride in what they do, even if it is scorned or misunderstood by the public at large.” -Tony Hawk

“The biggest lesson I learned from my dad is to support children even if they're doing something that is unorthodox.” - Tony Hawk

“If you have a game with your name on it, you have to learn how to play.” -Tony Hawk

Most snarky critics had their minds set before ever seeing/playing the game. I'm proud of what we created; it's innovative, responsive & fun.” - Tony Hawk

"My definition of success is doing what you love. I feel many people do things because they feel they have to and are hesitant to risk following their passion. And obviously, yeah, it's hard right now. But maybe there's a chance that if you get laid off, maybe that's your saving grace, your chance to restart." - Tony Hawk

Habit #1: Do Your Thing and Ignore Critics

Hawk believes that many people fail in life because they fear critics. However, the case is different for him. He believes that most snarky critics have their mindset even before you do your thing. The best thing is to ignore them and move on with your life.

It is meaningless to fear something because you fear what haters will say. Whether you try something or not, they will talk anyway. Successful people do not focus so much on what critics say, to a point of not doing anything. On the contrary, they ignore negative criticism meant to bring them down and focus on things that will have a positive change in their life.

You can excel in life only if you associate with like-minded people. There is a common saying that ‘birds of the same feather flock together.’ People who believe in you or those that do the same things as you will always give you positive advice. You can always learn a few tips from them and use them to succeed faster.

Habit #3: Do Something You Love

According to Hawk, happiness, and success in life involves doing things that you love. Some people do other things because of the prevailing circumstances at the expense of doing what makes them happy. Sing and become a superstar if that is what makes you happy.

Always do things that you love irrespective of what people say or do. Focus on what you love because people excel in things they love. Even if you don't love something at first, give it time and pursue mastery and the love may just show up. 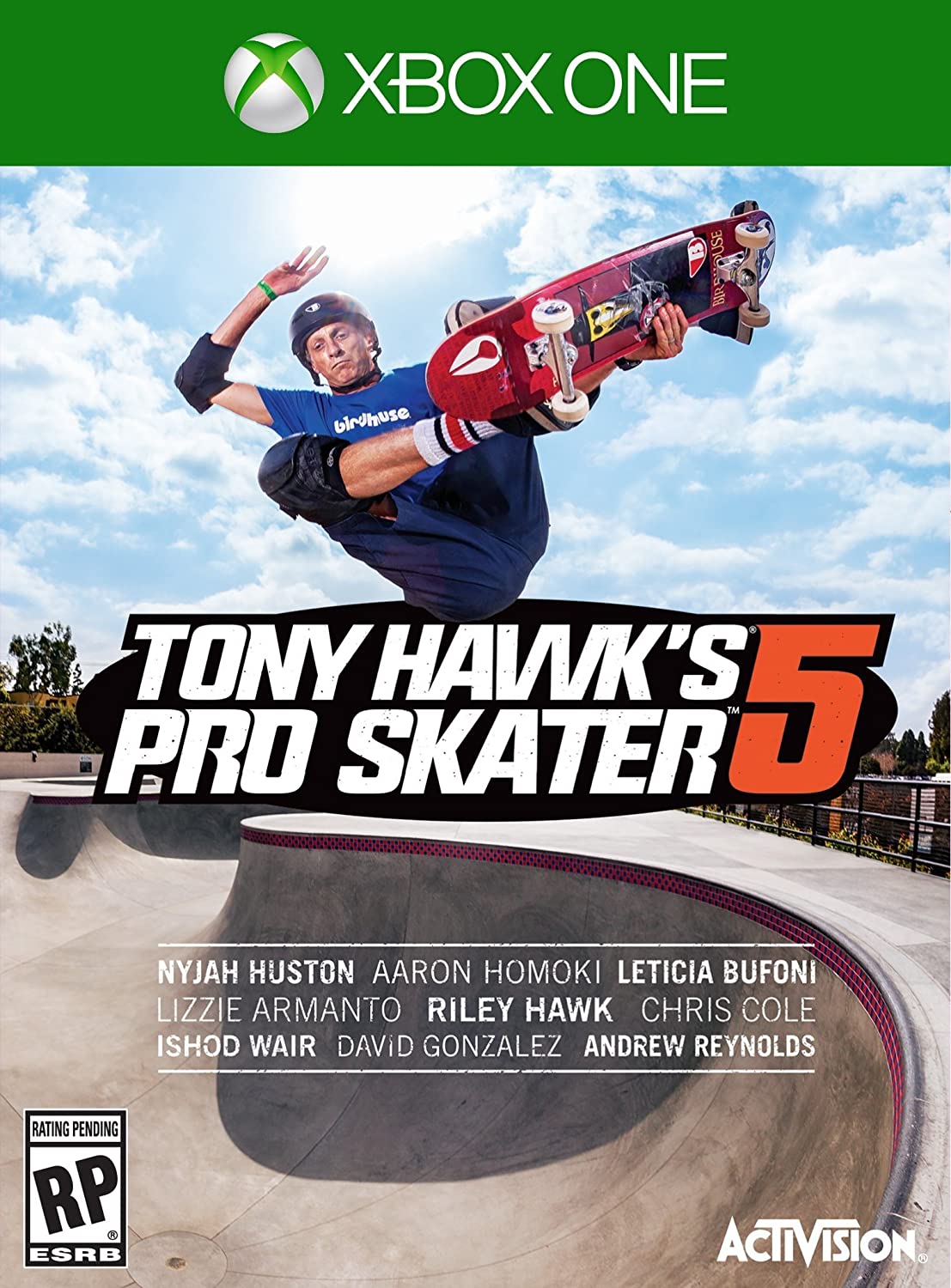 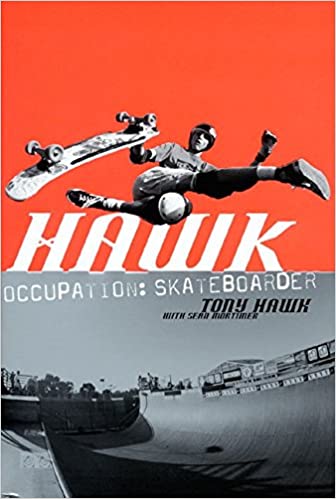 Do Your Thing and Ignore Critics

Do Something You Love