Vince McMahon is an American professional wrestling promoter and executive, American football executive, and businessman. He has worked in the corporate area of Wrestling through WWE and behind the scenes since taking over the company from his father in 1982.

He currently serves as the majority owner, chairman and CEO of WWE as well as founder of Alpha Entertainment, which is the holding company of the XFL, an American football league.

To his own admission he believes he has been lucky and blessed to have been put into the position he currently serves and uses that to help guide him in his future endeavors. Especially with the resurgence of the XFL that seems to be put together far better than the first time around. 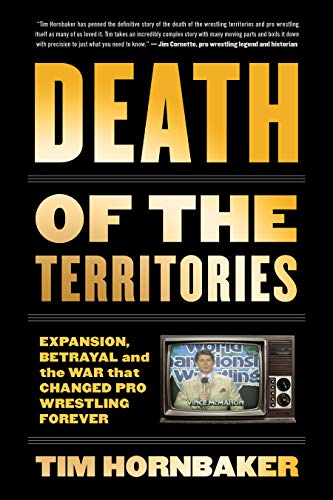 Death of the Territories: Expansion, Betrayal and the War That Changed Pro Wrestling Forever Learn More Learn More
We earn a commission if you click this link and make a purchase at no additional cost to you.

Sometimes you have to take a half step back to take two forward.- Vince McMahon

I have to do something with my mind or I'll get in trouble.- Vince McMahon

I'm not too good at lying still in the sun.- Vince McMahon

From a person standpoint, the old expression of what doesn't kill you makes you stronger is somewhat true.- Vince McMahon

I'm a real common sense guy who caught a lot of good breaks and who has been very, very fortunate.- Vince McMahon

This sounds absurd. However this is a real thing that Vince McMahon does. He gets upset when he sneezes. It is a matter of self control and he believes when he sneezes that he has lost the ability to control himself. Now, is this some form of OCD? Maybe, but the foundation of this habit is still interesting.

He wants to be able to have full control over how he is during a meeting, or during entertaining other people and sneezing can be the thing that causes a interruption during an important business meeting.

Now do I think you need to control your sneeze? No, however having a level of self control is important for overall health and wellness as well as a good foundation for business as well.

Habit #2: Be The Hardest Worker In The Room

Vince McMahon is the owner and operator of one of the biggest entertainment companies on the planet. He didn't grow it to what it was by being lazy. He is the first person in the office and the last person to leave it. With all his success he still wants to be involved in the majority of the companies creative decisions. His work ethic is unquestionable.

You should aim to be the hardest worker in the room. If you find that you are lacking in this department then you should be actively trying to make this right. There is no formula, there is no shortcut. There is only you being willing to put in extra time. It really is that simple.

There are many accounts of Vince McMahon not having any hobbies. He doesn't waste time on other things outside of his business ventures. He is focused and some would say obsessed about bringing the best product to the world of WWE and now the resurgence of the XFL.

This mentality is really a fundamental trait in order for you to become successful. You should live a breathe whatever it is you are trying to do. Many people use the word "obsessed" as a bad or negative term, when in fact it should be looked at as something that is important for the realization of full potential. 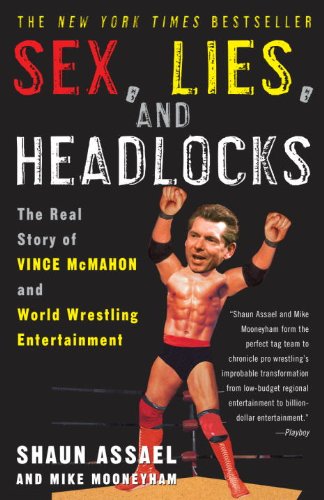 Sex, Lies, and Headlocks: The Real Story of Vince McMahon and World Wrestling Entertainment Learn More Learn More
We earn a commission if you click this link and make a purchase at no additional cost to you.

Be The Hardest Worker In The Room