Blippi Net Worth and Key Habits

Blippi is one of the most popular educational YouTubers for kids. Stevin John is the founder of the Blippi YouTube Channel and people know him by the same name.

Blippi started his journey in the entertainment industry by filming, starring, editing, and writing the shows himself.  He later started a fun educational YouTube channel that has become popular among kids from different parts of the world.

Stevin John coined the idea for Blippi while in Ellensburg after watching his two –year old nephews view low-quality videos. He decided to start producing high-quality videos for kids. Blippi posted his first video on YouTube in 2014.

Initially, Blippi did the filming, graphics, and editing by himself. His videos gained popularity over time and he acquired a production team.

Blippi has a net worth of about $20 million and he is expected to make more money in the future.

"Yes, I did make a gross-out comedy video when I was in my early twenties, long before I started Blippi" - Blippi

"I wouldn't consider myself a full-blown expert at anything, but I know a heck of a lot about a lot of stuff" - Blippi

"I've grown up a lot since then, and I trust people will see me as the person I am now, not the idiot I was back then.” - Blippi

"If I can give children positive emotions on getting excited to learn about stuff, then from there I've done my job."- Blippi

Blippi Net Worth and Key Habits

Habit #1: Do Things That Bring You Joy

Blippi believes in doing things that make him happy. He does not hesitate to quit something if the joy is not there. Blippi initially worked for the U.S. Air Force but he retired at a young age to pursue other things.

Very few people can leave a prime job such as working for the Air Force to pursue other passions but Blippi was willing to give it a shot.

You do not have to stick to something that does not make you happy because you need a job. The best thing you can do is find something that is more in line with what you see for your future.

Many young people complain that they do not have opportunities that they can use to better their lives. Blippi believes that this is far from the truth.

He believes there are many untapped opportunities that people can use to create new sources of income. Blippi developed his YouTube channel after watching his nephews watch low-quality videos. He realized that he could do a much better job.

Every situation comes with numerous opportunities that you can use to make money and accumulate wealth. All that you need is to identify the needs of the people around you and try to offer solutions. The more problems you solve, the more money you make.

Habit #3: Take Charge of Your Deals

Blippi prefers to take full responsibility for the production of his online kids’ content. He believes that he is the best person to implement his ideas. That way, he can establish a close relationship with his audience and get first-hand feedback from them.

You can only get the best from your deals if you are in charge. Successful people try to remain in full control of their personal and professional lives.

It is prudent to have direct involvement in your businesses even if you have adequate funds to hire people to help you. That way, you can easily identify mistakes and correct them before they hurt you. 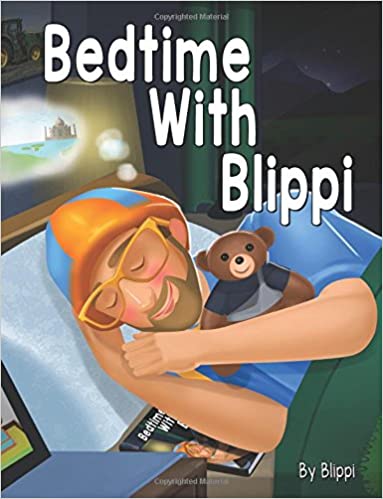 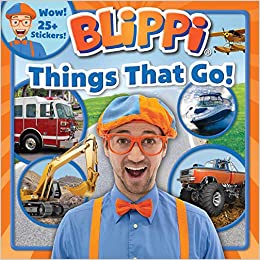 Do things that make you happy

Take charge of your deals