How To Recover From Academic Failure: Turning Disappointment Into Success

Should I Buy Or Should I Rent?

How To Clean Brass For Reloading

Product Packaging And Branding: Useful Tips From The Pros

Doubtful, any of us missed that crucial scene in the 2006 Bond film, “Casino Royale” where Vesper Lynd, one of the many Bond girls in this franchise, asks “Rolex?,” to which Bond, played by Daniel Craig replies “Omega.” And if there wasn’t already a debate, that would have started one for sure.

Throughout the Bond films, Ian Fleming’s iconic character, James Bond has been seen wearing a number of different watches, helping to define him. In fact, Bond wouldn’t be the spy we’ve come to know and love without his gadgets and watches that play a part in every film. And the product placement afforded to watch brands like Rolex, Seiko, and most recently Omega, well that’s priceless. After all, who doesn’t want to see Jame Bond wearing your watch while saving the world, regardless of whether you make them or wear them.

Sean Connery wore a Rolex Submariner during his debut role as James Bond in the 1962 “Dr. No” film (the inaugural film in the spy franchise). And in all actuality the question of Rolex or Omega was answered (at least for now) in the 1995 release of “Goldeneye.” That’s when Omega was introduced as the official watch partner of the James Bond franchise. “Goldeneye” featured Pierce Brosnan, who wore an Omega Seamaster Professional 300M in his debut role as James Bond.

Bond has worn a Rolex Submariner so often that it has been dubbed the “James Bond Rolex.” This no doubt has helped popularize the watch with collectors and enthusiasts alike, making it a much sought after watch. 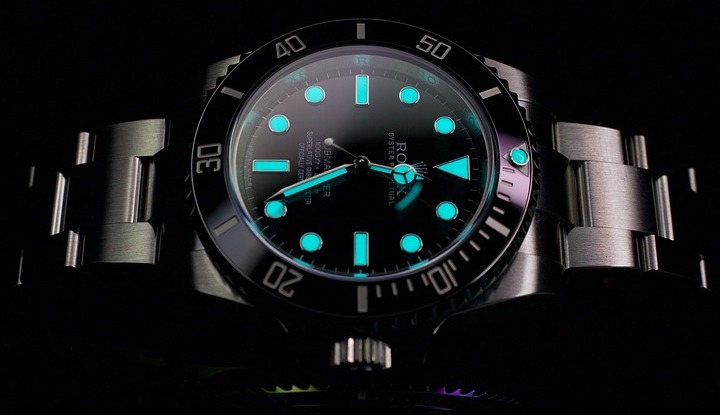 Since the partnership in 1995, Omega has been Bond’s featured watch, no doubt bringing much acclaim to the brand. To celebrate the 50th anniversary of the Bond film released in 1969, “On Her Majesty’s Secret Service”, Omega honored the beloved spy with the Omega Seamaster Diver 300M “James Bond” Limited Edition, only 7,007 pieces made and filled with surprises. If you have one, count yourself fortunate. Omega also introduced The “James Bond” Set featuring two watches and a secret suitcase for storage. 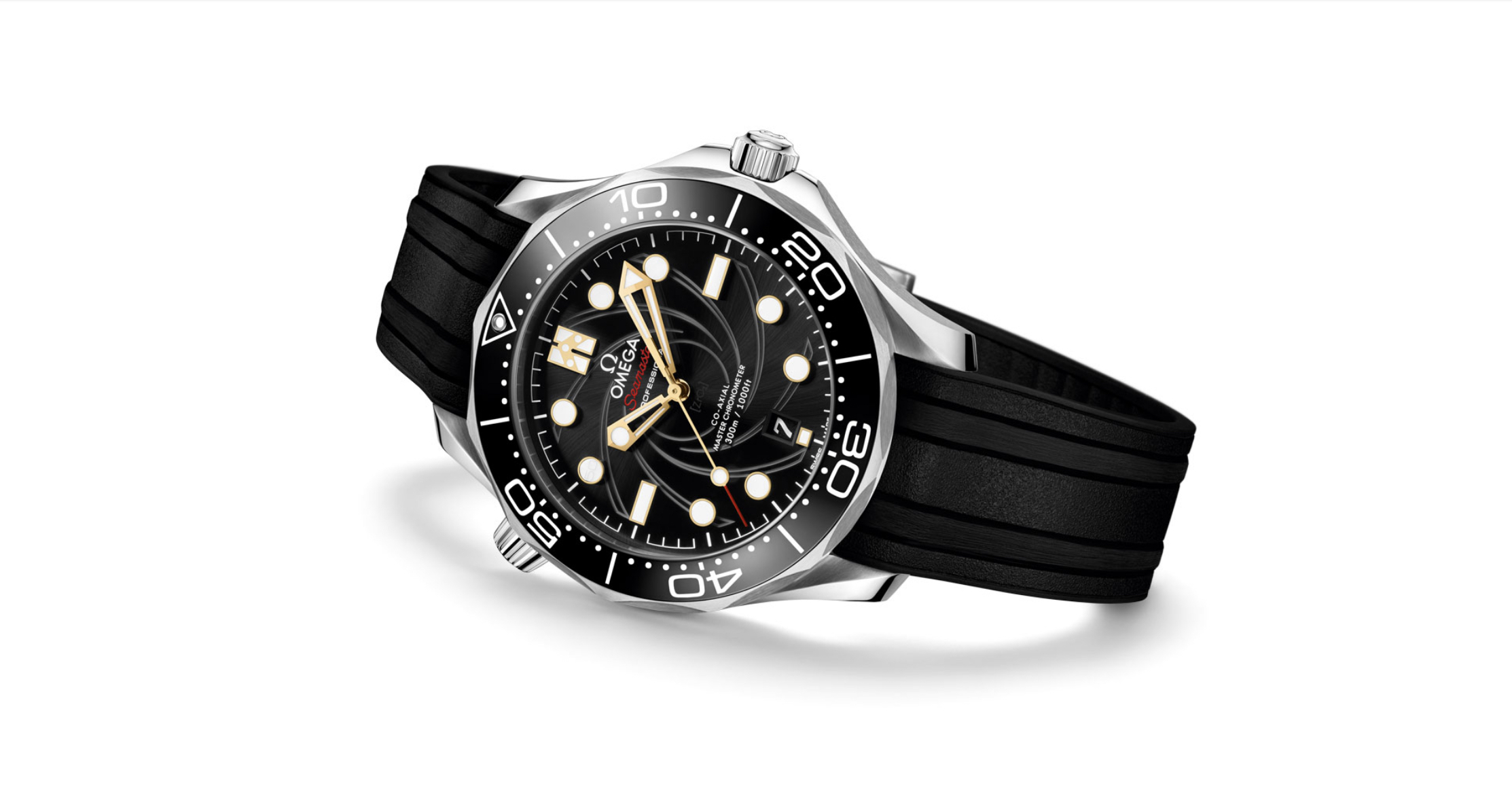 What Other Watches Has Bond Worn?

Well, there’s the lesser known Gruen Precision 510 was worn by Sean Connery in several movies. Connery not only wore a Rolex, he also wore a Breiling Navitimer during part of the 1965 film, “Thunderball’.

Then there’s the Pulsar LED Digital watch worn by Roger Moore in the 1973 release of “Live and Let Die.” Moore wore a Rolex Submariner in that film as well.

And I would be remiss not to mention Seiko, worn by Moore during five Bond films. Moore’s Bond character  wore a Rolex GMT Master and a Rolex Datejust during parts of two of the films.

In addition, we have a TAG Heuer Professional Night-Dive worn by Bond, portrayed by Timothy Dalton in the 1987 release of the film, “The Living Daylight.” Dalton wore a Rolex Submariner during the next Bond film released in 1989, “License to Kill.”

Our most recent Bond films have featured 007, portrayed by Daniel Craig, wearing an Omega watch including the latest Bond film released in 2021, “No Time to Die.” In that film, Craig wore an Omega Seamaster Diver 300M Co-Axial Master Chronometer. Because of the partnership between Omega and the James Bond franchise, Craig had the opportunity to provide input on the watch design, including the titanium mesh and some vintage touches. Unfortunately for Craig fans, “No Time to Die” his fifth Bond film marks the end of his portrayal as James Bond. 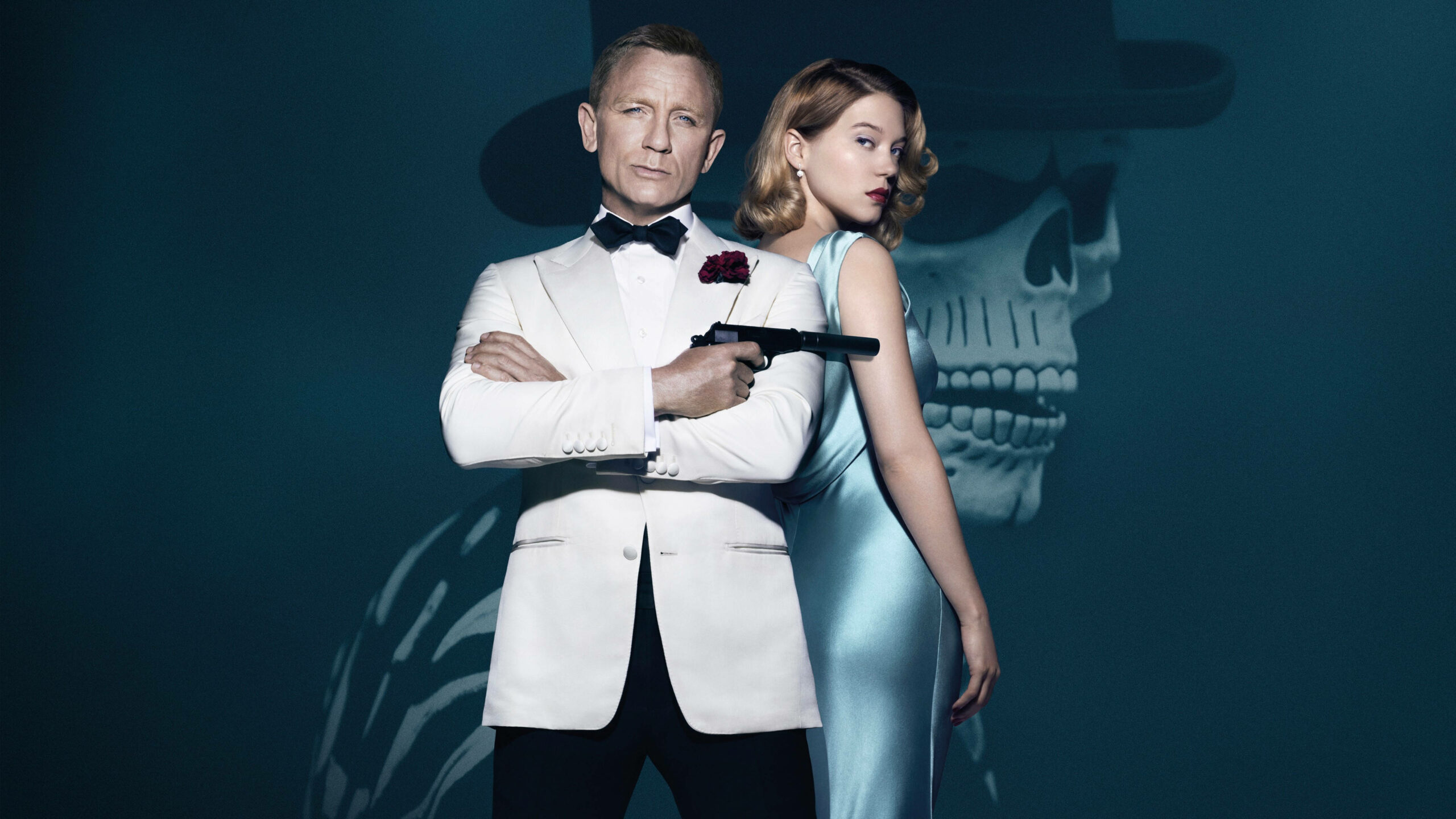 Will Bond Stick With Omega?

Will we continue to see Bond wearing an Omega in future, or will he shift to a classic dress watch from Patek Philippe? Perhaps a sports watch from Audemars Piguet? Both brands are powerhouses in the watch industry. Only time will tell. One thing is for sure, fans and watch enthusiasts alike will be very excited to see what watch James Bond brandishes in his next film.

Don’t Miss Out On This Hedge Against Inflation. Request Your FREE Gold IRA Kit Today!

How To Recover From Academic Failure: Turning Disappointment Into Success
Should I Buy Or Should I Rent?
How To Clean Brass For Reloading
Product Packaging And Branding: Useful Tips From The Pros