Jones is considered to be one of the best pound for pound boxers of all time.  He left an impression on the sport when he won his WBA heavyweight title in 2003 after having already been a middleweight, Super middleweight, and light heavyweight champion. His career spanned across multiple weight classes.

He always gives his father props for instilling the work ethic needed to become a champion. He molded his son into one of the greatest boxers ever and did it through extremely tough love, hard work, and militant training.

He also says he would never do the same to his kids however because it took something from his childhood. He understands that sacrifice is what got him to the championship level.

Boxing is not brutal, it's an art- God has gifted me with incredible hand speed as a tool to be used- what else am I suppose to do but fight? There ain't no hand-racing competitions.- Roy Jones Jr

Charity work shouldn't be bragged about. It's just something you're supposed to do... I do it because I feel like that's what God wanted me to do. It's as simple as that.-Roy Jones Jr

There's no way a fighter should fight and put his life on the line, and a promoter makes more money than him.- Roy Jones Jr

I don't care about no boxing legacy. I don't care where they put me on the list of all-time greats- let them put me at the bottom.- Roy Jones Jr

If I spent my career responding to critics, I'd never be where I'm at now.- Roy Jones Jr

Roy Jones Jr, is a man of faith and believes that all of his skills are handed down to him from god and that fighting and his path are all set forth for him by God.

His faith is something that grounds him and sets him forth into becoming one of the greatest boxers of all time. If you are religious and have a set of values that you stand by then that is a fantastic habit to continue and abide by.

Roy Jones Jr's father was a hard ass of a trainer. He put his son through a lot. Having him get up early, do the farm work, and constantly get training in. He would force him to do things that are far more difficult than anything he would see in the ring.

This concept is not novel. It is the idea that you train, learn, do things that are far more complicated and more difficult than the things you will see in your professional life. This will make those tasks seem that much easier.

Habit #3: Worry About Your Legacy Later

Jones has stated multiples of times that he doesn't care about where on the list of all time greats he should be. He is not worried about what other people or "experts"have to say about his boxing career.

He is not worried about lists or how others perceive him as. The only thing he cares about is how he thinks of his performance. He is there to perform and do the best he can do and its as simple as that.

This is an important habit, you do not need to think about how you are going to be thought of. Worry about doing the best you can do every single day. The idea of chopping the wood and carrying the water every day will take care of your legacy on its own. 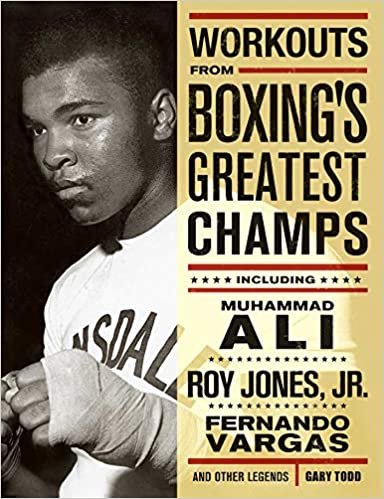 Summary of The Roy Jones Jr Net Worth and Key Habits

Worry About You Legacy Later