Lomachenko was one of the most successful amateur boxers of all time, with a record of 396 wins and 1 loss. Competing in the featherweight and lightweight divisions, He has won multiples of medals at various World Championships. He is known for his exceptional hand speed, timing, accuracy, creativity, athleticism, defense and footwork.

I don't want to be like any other boxer. My goal is to be a champion in my own style.-Vasyl Lomachenko

I had a dream as a young boy to be Olympic champion in boxing, and that's what I focused on with my father- making it a reality.- Vasyl Lomachenko

My father taught me boxing and showed me what this beautiful sport means.- Vasyl Lomachenko

If you want something you are going to have to work for it.  Vasyl Lomachenko is an extremely hard worker. He gets his stuff done!. He is willing to grind for what he wants. Training 2 times per day, getting in his recovery work, and studying film.

Developing a work ethic will only serve you moving forward. You need to be willing to put the work in. It's mandatory for success and that is non-negotiable. Find yourself working hard and you will find yourself moving up the ladder.

There is no point in doing something if you aren't trying to be the best at it. Lomachenko takes that idea to heart. Him and his father form training plans that get him to take on more, and produce levels of performance that have not been seen before.

When you watch Vasyl train and box he is having fun while doing it. He is constantly smiling and enjoying his time there. That is something that must be instilled in everything we do.

You are doing something in your life generally because you have love for it. It is something you enjoy doing. That doesn't mean that you aren't going to have hard times within it. But that is where your love for it will allow you to move through those times and get back to having fun. 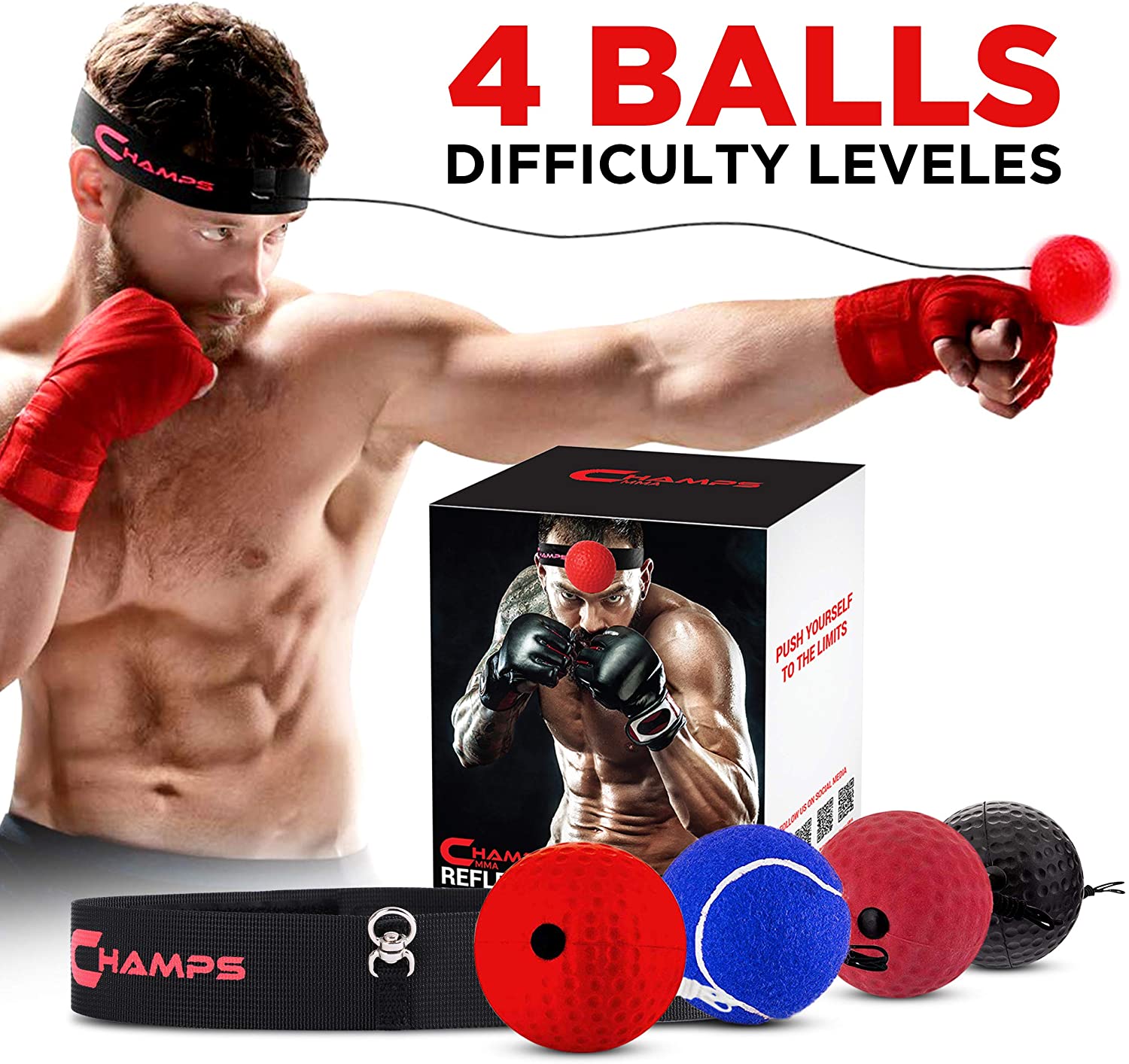 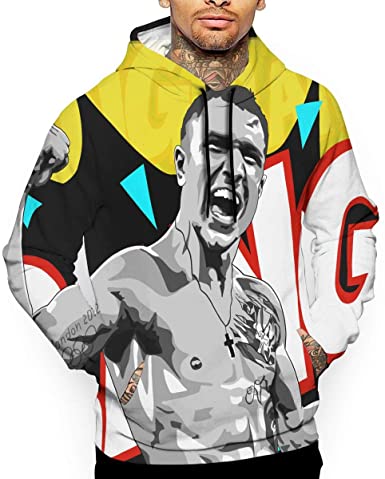 Summary of The Vasyl Lomachenko Net Worth and Key Habits

Put The Work In

Aim To Be The Best