Aaron Rodgers has built his net worth as an NFL quarterback. He played college football at Cal, where he set many records.

He was selected in the first round of the 2005 NFL Draft but he sat on the bench for a few years behind NFL Hall of Famer Brett Favre. By the time Rodgers got his chance to start he was ready to be a star.

He led the Packers to the Super Bowl in 2010 and beat the Steelers. That year he secured his first championship, and was voted league and AP player of the year.  He is considered to be one of the greatest quarterbacks of all -time.

Aaron Rodgers does not get enough credit for sitting behind Brett Favre for three years. Brett was a Green Bay Packer legend. No one ever wanted to see him get replaced. To draft a QB like Aaron knowing that he would have to sit on the bench was tough but he humbled himself and did it.

Its one of the things that has made him great. He got to learn everything from a Hall of Fame QB for three years. He got to see how he prepares, practices, how he has fun, and everything else that it takes to be great.

Never underestimate the power of learning from mentors and people who are doing what you want to do. They have the power to cut your learning curve down by so much because they have made mistakes that are not even on your radar.

Humble yourself and listen to the advice of people who have been in the trenches for years. Take that learning attitude to everything that you do. There is always a way that you can get better and learn more about what it takes to be successful.

Aaron Rodgers is known for spending extensive time preparing for each game. His goal is to study the film inside and out so he can know everything about the defense he is going to face. His success has been a direct reflection of this preparation.

He not only makes sure he is ready but also takes on making sure the entire offense is ready to perform at a high level. He is the most popular player on the team so this attitude spreads to the entire team. Sunday's are won by the work that is done throughout the week and the off-season.

Are you preparing to the best of your ability? What could you do better in this area? You should take preparation even more serious than game time. The game is just the time to have fun and show off the work that has been put in.

If there is work to do going into the big show, its probably too late. The one thing that no one else can ever control is how much time you spend in preparation.

Aaron Rodgers is known for being a great QB that looks like he is having the time of his life when he plays. He is smiling, slapping buts, doing chest bumps and making amazing plays that look effortless.

When you watch him play you can see the child in him come out because he loves the game of football that much. When you see him having fun it rubs off on his team and becomes a part of his leadership.

Don't forget to have fun. When you get caught up in the grind of life it can be really easy to just work and forget that this should be fun for you. You will never succeed as much if you are not having fun with what you are doing.

That does not mean that fun comes above work, but the work should lead to success and having even more fun. Years of working towards a goal can take the fun out of it if you are not careful. Always find new ways to keep things fun and exciting. 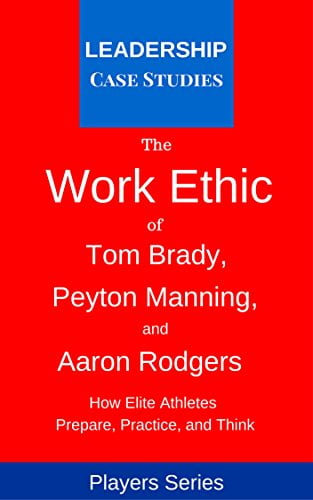 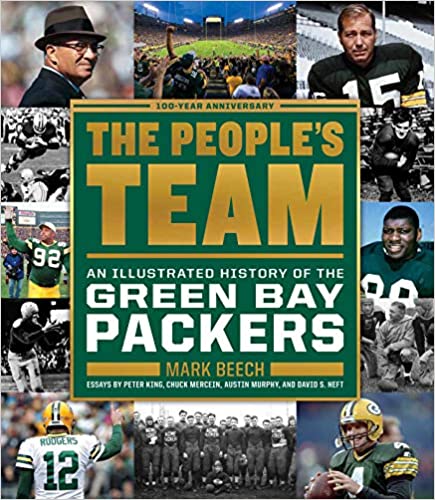 Summary of Aaron Rodgers Net Worth and Key Habits

Learn All You Can