Jelena Noura Hadid also is known as Gigi Hadid was born on 23rd April 1995 in California. She is a model and fashion media personality. Hadid is one of the most famous models in the world. Her net worth is estimated to be around $29 million.

In 2014, Gigi made her modeling career debut walking for Desigual’s Runway Show. She then appeared in Tom Ford’s eye wear campaign. Hadid became Maybelline’s brand ambassador in 2015. She also walked for the first time for The Victoria’s Secret fashion show in 2015. She earned her Victoria’s Secret wings in just her second walk for the brand in 2016.

Hadid became the global brand ambassador for Tommy Hilfiger in 2016. The same year she walked for the first time in New York Fashion Week. Models.com ranked Gigi in its Top 50 models. She also titled an International model of the year by the British Fashion Council.

“Everyone has a different body shape, so you kind of have to figure out not only what works best for your body type, but what also makes you feel confident. Even if everyone thinks you look good in a bikini, and you don’t feel good in it, you’re not going to be at your best. If you feel great in a bikini, you can always work it.” – Gigi Hadid

“I’ve learned that if I only put my mind to one thing that I can get tunnel vision. Then I may not be as open to other opportunities because I’m so focused on one thing. I think what’s worked better for me personally is I have three goals every day: be nice, work hard, and make friends.” – Gigi Hadid

"Sometimes things aren't a dream because you don't really think it's a possibility. So my goal on a daily basis is just to go to work and be someone that people like to be around. I just want to work hard and be nice to people, and I feel like when you touch people in that way, on a more personal level, then they go to work the next day pushing for you. And that's when an opportunity comes that you wouldn't have even expected otherwise." –Gigi Hadid

“My mom always taught me to put toothpaste on pimples to dry them out at night. I do that all the time. I don’t use anything fancy when I get a pimple. And I never use the same toothpaste for long because I get bored. So I’ll do peppermint and then one month I’ll do cinnamon. I’m creative.” – Gigi Hadid

Habit #1: Do Workouts and Eat Healthy

Gigi is a supermodel. Keeping herself fit physically is important for her personal life but it's also a must for her profession. Hadid follows a strict routine of workouts and she always has pre and post workout snacks to recover and stay healthy. Apart from the gym, Hadid also loves boxing and it's her go to work out. She has a personal trainer who helps her push through intense boxing sessions.

Always think about what you are eating and how it will change you in the long run. Too many people forget to take care of themselves in order to chase money. Then they have to spend all of their money and time trying to get their health back. Health is true wealth, so make eating choices that your body will love in 10 years.

Hadid follows these three reminders in her daily life. She considers her day to be successful if she can be nice, work hard and make new friends. She believes the first builds character, the second moves you closer to your goals, and third is what life is all about. You are not successful if you cant do these three things.

Gigi tells everyone what she does, as she believes in practicing what she preaches. She keeps it real with her fans whether she is eating a burger, or missing a workout.She is honest with her followers so that she is not projecting a fake standard that no young girls can live up to. She is disciplined most of the time but she does have bad days where her willpower breaks.

Be honest and real to your fans because they are looking up to you and following you. You have to understand that you live in a world where people are not always honest on social media. They live to make themselves seem one way when that is not really authentic to who they are. 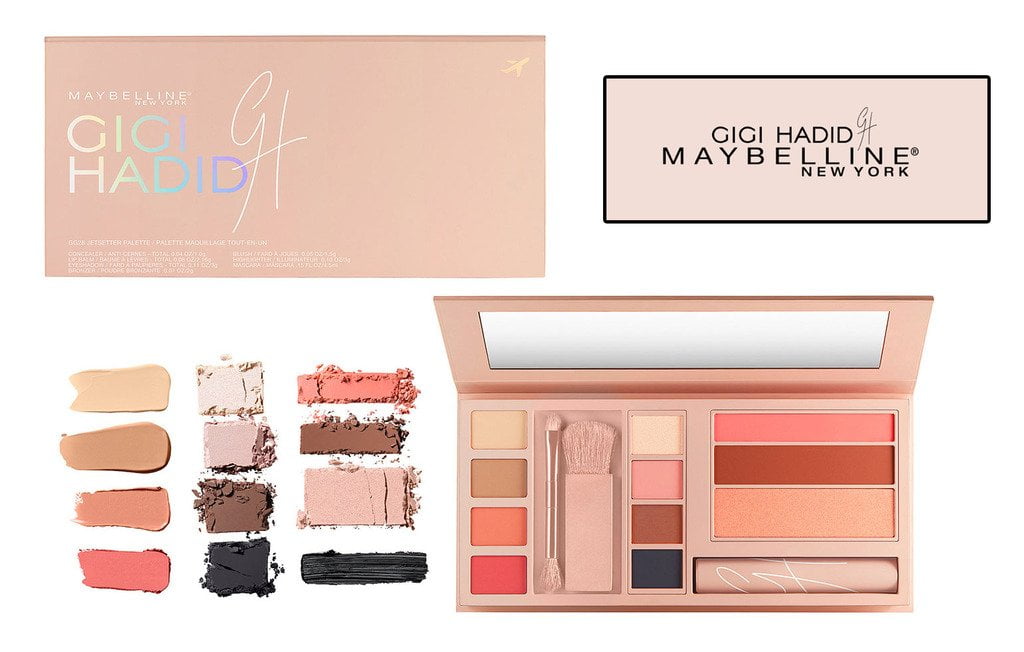 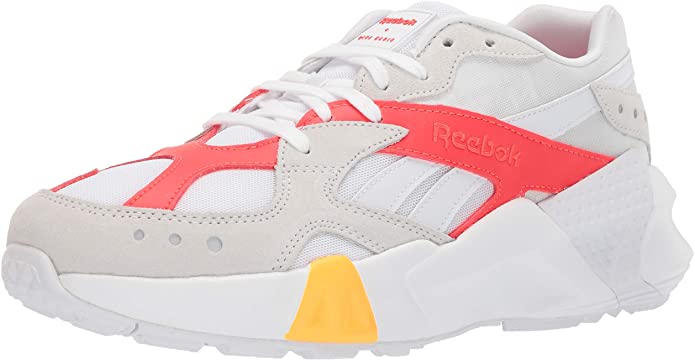 Do Workouts and Eat Healthy