Hugh Jackman is one of the best actors of his generation. The celebrated actor from Sydney Australia is also a producer and singer.

He is best known for his role as Wolverine in X-Men. He played the famous comic book hero from 2000 to 2018 and it built him a global fanbase.

Jackman started his acting career in 1995 in Correlli, an Australian television series that was aired on ABC TV. He was featured in several films but the X-Men ( 2000) was the one that put him on the map.

Jackman became a favorite for female fans in 2008 when the People Magazine named him the ‘Sexiest Man Alive’. Hugh has a net worth of approximately $160 million as of 2021.

“What I respect as far as in myself and others is the spirit of just doing it. For better or worse, it may work and it may not, but I'm going to go for it. Ultimately I probably prefer to be respected for that than whether it works out or not, either winning or losing.”

“I've always felt that if you back down from a fear, the ghost of that fear never goes away. It diminishes people.”

“Because I believe actually the more you do something, the less frightening it becomes because you start to realize the outcome is not as important as you think.”

“Anyone who thinks they're indispensable is fooling themselves.”

“I can look back on my life, where there have been moments where things might have gone the other way. Everything is like stepping stones, and I've seen people I admire falter. We're all vulnerable.”

Habit #1: Believe in Yourself

According to Jackman, the secret to succeeding in whatever you do is believing in yourself. It does not matter if you fail, never doubt yourself. Hugh believes that he can handle any situation irrespective of the outcomes. Whether he fails or succeeds, people will respect him for that.

Never doubt your capabilities even when doing something completely new. You have to believe in yourself so that other people can believe in you. Do not get worried about the outcomes as long as you have done your best. When your confidence is based on effort, it's easier to stick with things for the long haul.

Jackman has made it clear that he is not a superhero in real life.. He practices his roles often to master the character and bring it to life. Hugh believes that practice makes perfect and he uses the same slogan for everything he does.

Successful people do not know everything. They keep practicing new things so that they can master them. Do not lose hope because you have made a mistake in the past. Keep trying and eventually, you will master the skills needed.  No one cares about your past mistakes after you have made it.

Hugh is a strong believer of the saying that human is to error. If you never make mistakes, then you do not try new things. He admits that he has made several mistakes in the past but he uses them as a lesson to grow.  He learns more from his mistakes than he learns from other people.

Do not feel bad because you have made several mistakes in the past. The best thing you can do is to use past mistakes as lessons to shape your future. Try to improve things that you messed in the past and keep moving. 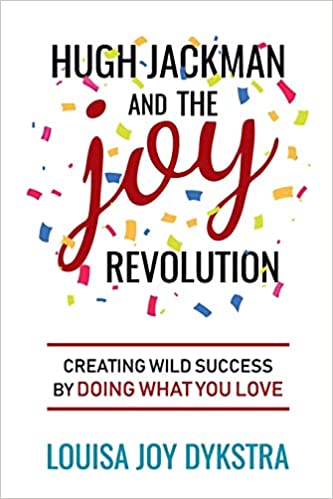 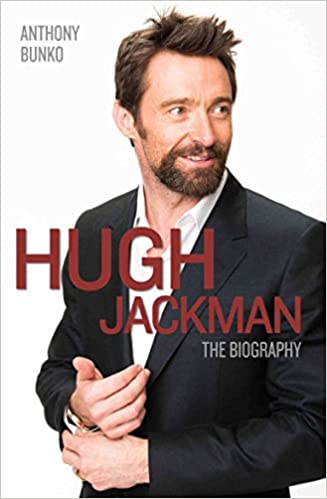