James Harden built his impressive net worth as an NBA basketball player for the Houston Rockets. He played college hoops for Arizona State where he was an All-American and Pac-10 Player of the Year.

He was selected with the third overall pick by OKC where he became 6th man of the year and played along side Kevin Durant and Russel Westbrook. He played in one NBA finals with OKC and lost to the Miami Heat.

I heard a lot of those things. I heard that I was greedy; that I didn’t care about winning; heard the questioning of my loyalty. And I’m thinking: ‘Of course I want to win. I’ve been winning my entire life.” –  James Harden

This is a business and everything happens for a reason. I’m going to just to play hard, try to play hard and do whatever it takes to win.” – James Harden

In any situation, I’m going to be good.” – James Harden

Some guys travel with expensive Louis Vuitton luggage but it gets all scratched up under the plane. I’d rather not spend too much money on something that’s just going to get messed up.” – James Harden

James Harden has completely changed what it means to score in the NBA. He has a killer step back jumper that is hard to defend, he can drive to the hoop, and has magical handles.

He can shoot and score from anywhere on the court with ease and it has made him one of the most daunting players to guard in the NBA. His scoring pace alone has him as a future hall of famer, if he keeps it up.

Get so good at your craft that your competition can only hope to slow you down. The idea of stopping you should be out of the cards completely.

It's not easy to be that good at anything, but if you focus on it and put int he work you can get there. James Harden did not even start for OKC and now he is one of the biggest stars in the NBA. You have to be willing to pay your dues and work your way up.

James Harden is known for living a crazy life. He has been caught sleeping around with girls, he dated a Kardashian and managed to survive it. He has numerous cars, lives in a lavish house.

He enjoys his dancing and partying and has been known to have an insane wardrobe. James Harden lives a life that many dream to live. He knows how to work hard and earn his money but he also has no time spending it and living good.

You may not have the money to blow like him right now but that does not mean that you can't enjoy your life. You don't want to just work and then die at an old age without enjoying your hard earned money.

Find ways to celebrate the good things you have done in your life for a short period of time. Living a life of no celebration makes it easy for gratitude to escape your life.

James Harden is known for having one of the best beards in the NBA. He was smart to grow his beard out at a time when having a beard was growing in popularity. People love the beard and it has easily made him one of the most recognizable faces in the NBA.

Being recognizable has made him worth more to NBA teams but it has also increased his value to sponsors and earned him more money off of the court.

Find your thing that you want to be known for. The more you stand out and can set yourself apart the more people will be willing to pay you to work with you.

Once you find something that seems to resonate with fans you have to play it up and make sure you let people know that its your thing and that it will be around for a long time. People will begin to trust it and love it more and more. 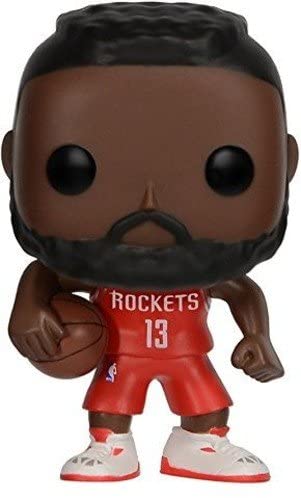 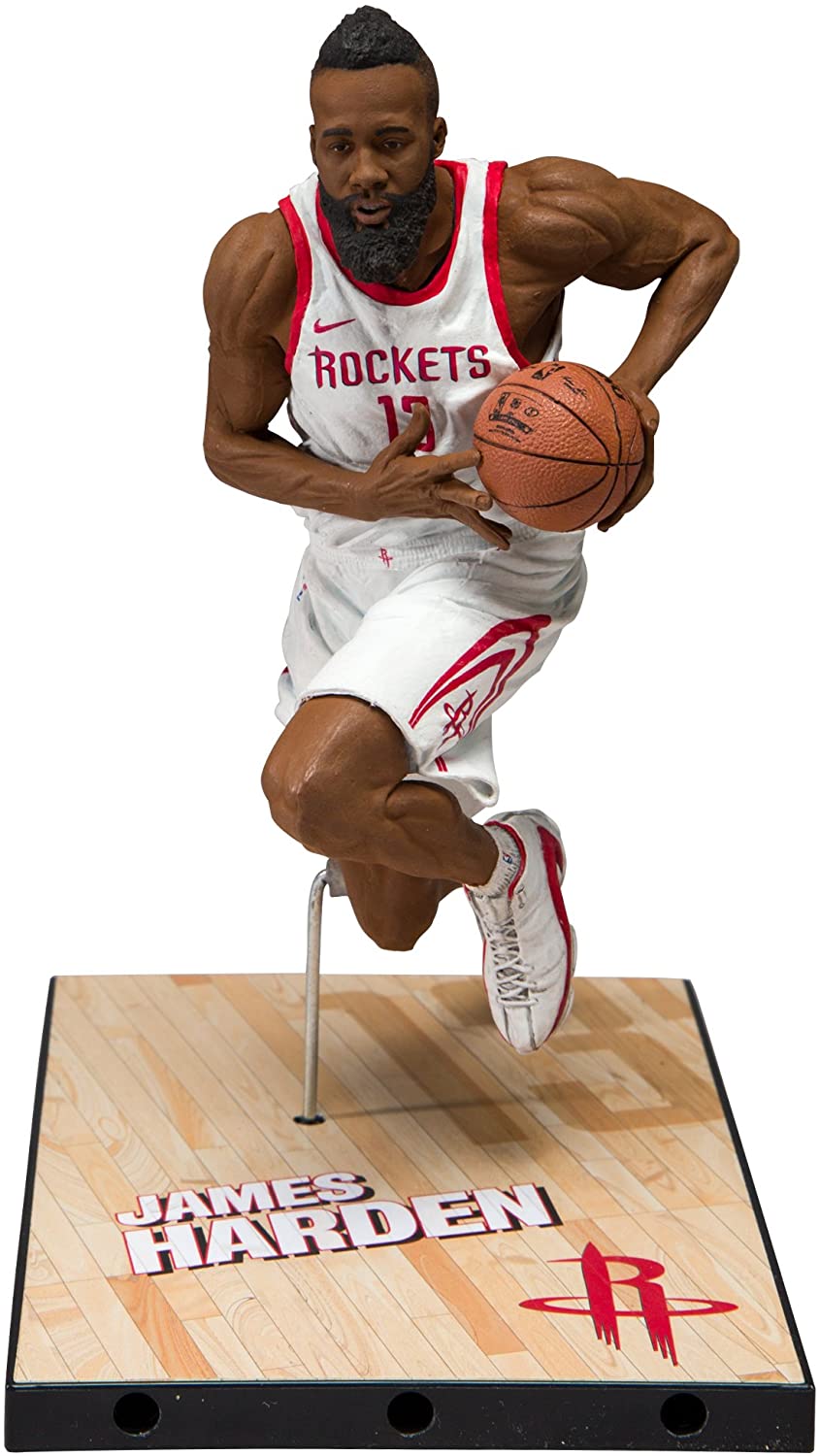