Kevin Durant is an All-Star NBA player who has also been the league MVP. He played one season for the University of Texas before getting drafted as the number 2 pick to the Seattle Super Sonics. He eventually made a controversial move to the Golden State Warriors where he was able to secure two NBA championships.

Durant has racked up two Olympic Gold Medals, NBA Rookie of the year, and he has also won All Star Game MVP awards. Kevin Durant has been All NBA and named as the best Basketball Player in the NCAA. He has achieved all that you can achieve as a basketball player.

5. “I’m not a guy that’s going to brag or feel like I’m better than the group.” – Kevin Durant

6. “When people are used to you doing something, they want you to stay in that lane.” – Kevin Durant

Habit #1 - Stay True to Yourself

Kevin Durant is known as being one of the more sensitive stars in the NBA. He has not responded well to taking criticism for his choices as a basketball player. In response to the critics, Durant has remained true to himself. He makes it clear that he will always respond no matter how petty. He takes this same attitude on the court. He does not try to be anyone else. His game is unique because he is tall and lanky but can basically run the floor like a point guard and it makes him dangerous.

Stay true to who you are at all times. Success does not demand that you morph into others. You can learn from others and take what you learn and apply it to who you are. Use new information and build it on top of your own strengths.

Kevin Durant is a sniper with his shot. He got great at the game of basketball by focusing on perfecting his craft. From when he was in high school he was known for his mental preparation. He would get to practice and games early to put up a few extra hundred shots. He would look each person he saw in their eye and greet them by name while shaking their hand. He knew how to practice, prepare and be a professional.

No matter what skills you have, you have to decide to get really good at something. The first step is making a decisions to be good. The second step is putting in the work to be great. Showing up everyday and deciding that you are going to be much better than the day before. That takes commitment and a lot of work.

Habit #3 - Represent Where You're From

Kevin Durant is known to be very involved in the community of the team he plays for. When he was in Oklahoma City and the city was hit with bad tornadoes he donated $1 Million of his own dollars to help families. He is known to go back to DC and give back to the people and he wears number 35 to represent his coach and mentor that died way too young. 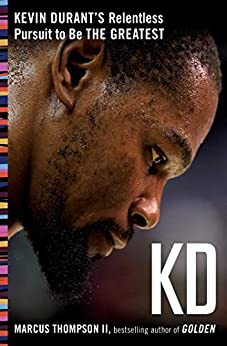 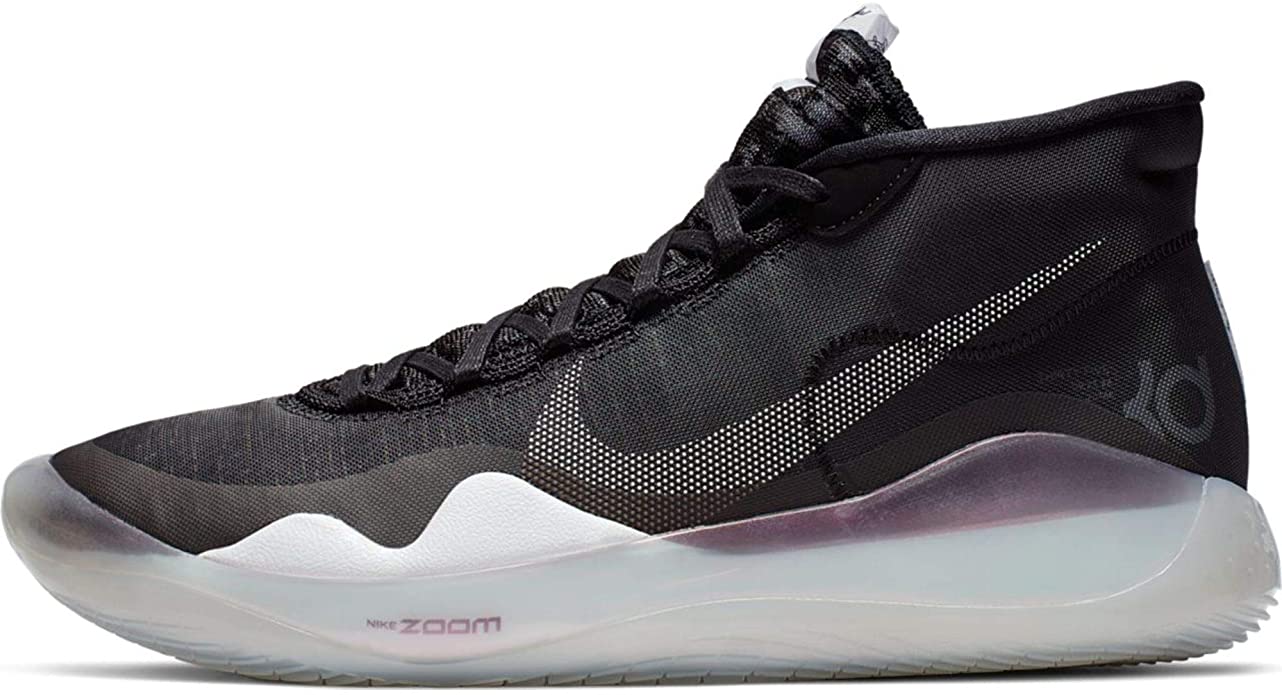 Stay True to Yourself

Represent Where You're From