Justin Bieber is a singer and song writer from Ontario, Canada. He was discovered at the young age of 13 and was immediately rushed into the spotlight. He grew up with a single mom that made a modest living. He did not have much and then all of a sudden he was a star. All a sudden, he is one of the best selling artists ever.

Bieber was so young when he was started he became the king of teen pop. He created a fan base so passionate they became named Beliebers. All this while selling over 105 Million hits in the USA alone. He had 7 songs from one album on the billboard hot 100 at one time at one point. He is as a big of a star as you can get.

2. “Haters will say what they want, but their hate will never stop you from chasing your dream.” Justin Bieber

5. “You should not be afraid of doing what your mind tells you to do, just listen to your heart.” Justin Bieber

6. “Everything starts from something.” Justin Bieber

Habit #1 - Put Yourself Out There

If Justin did not put his video on YouTube he would have never been discovered. How many people today have a blessing waiting for them if they would just put themselves out there? You can't make it big trying to play small. You have to publish that article, make that video for social media, start that podcast and put your work out there. Justin Bieber net worth is so large because he puts himself out there.

Justin Bieber has grown his net worth by being the face of many different companies. This includes but is not limited to companies like Proactive and Calvin Klein. These are huge brands that most people are aware of that have leaned on his face in order to grow. Justin Beiber has built his brand in a way that companies want to work with him. They want the fan base that he has to love their products.

Being the face is not about being popular or having a good look. Those things come into play but you also have to set a good example and be a person that people want to follow and imitate. It also means putting yourself in a great position to make sound business moves so you can be compensated for representing these companies.

Habit #3 - Apologize and Bounce Back

Justin was under a lot of pressure for a long time in his life and he eventually started to lose control for a bit. He started to become the Hollywood bad boy that you can almost expect from child stars. The problem is that he did not let him self all the way down. He has managed to get himself grounded, apologize and bounce back from his blunders every time. Not in a cheesy way but in a heart felt apology that feels like he is really doing everything he can to be better.

Maybe you are starting from ground zero. You're coming off one of the biggest mistakes in your life. Apologize sincerely to the people you have hurt and keep moving forward. The great thing abut rock bottom is that you can't get any lower. The only place you can go from the bottom is up. 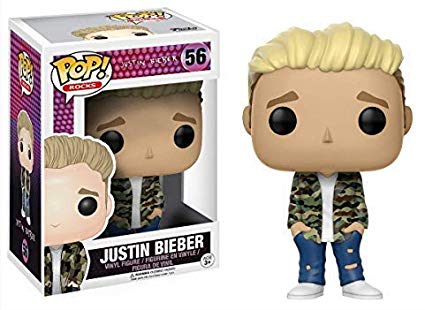 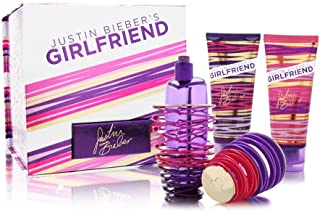 Summary of The Justin Bieber Net Worth and Key Habits

Put Yourself Out There

Apologize and Bounce Back