McCaulay Culkin has built his net worth from acting and being a musician. He is most well known for playing Kevin McCallister in Home Alone 1 and 2. He was nominated for a Golden Globe for Best Actor for his role in the first movie.

He was in a bunch of other movies including Richie Rich, The Good Son, My Girl and the Nutcracker. He is one of the most iconic child actors of all-time. Most people cannot even picture him as a grown up. They still see him as the little boy that was trying to protect his house in Home Alone.

After 1994 he took a long break from acting so he could be a normal kid. He came back in 2003 with a guest appearance on Will and Grace. He also did the movie Party Monster. In 2016 he wrote his own autobiography named Junior.

“I am a collection of thoughts and memories and likes and dislikes. I am the things that have happened to me and the sum of everything I’ve ever done. The clothes I wear on my back. The in every place and every person and every object I have ever come across. The bag of bones stuck to a very large rock spinning a thousand miles an hour.” – Macaulay Culkin

“As a senior in high school, you figure out what you want to do with your life. I asked myself if I wanted to get back into acting and thought: ‘Yes, but under my own terms and nothing like it was before.” – Macaulay Culkin

“I did 14 movies in six years, I had a cartoon TV show, and I don’t want to do that again. That’s why I quit everything when I was 14 and sat around for eight years before I did another movie.” – Macaulay Culkin

“My father was overbearing. Very controlling. He was always the way he is, even before my success. He was not always a good person. He’d play mind games to make sure I knew my place. I don’t see him, which is unfortunate. But I don’t have any desire to see him. I vaguely know where he is, and I don’t want to know.” – Macaulay Culkin

“I have no control over people’s perceptions of me at all and that’s one of the things I decided very early on is that I can’t control the way other people think of me. All I can do, especially when it comes to my career is to go out there and do cool unique kinds of things.” – Macaulay Culkin

Macaulay Culkin lives off of Home Alone each year. It is unlikely that he gets residual income directly from the film but his face is Christmas every year and it has been since 1990. The fact that he is constantly on TV continues to keep the door open for him to do interviews and make money from other ventures.

Building passive income is great because the most amount of work is often done upfront. A typical job requires you to trade time for dollars. Where as passive income streams like the actors book allow him to make money on something he created a long time ago.

After 1994 he walked away from Hollywood on his own terms so that he could be a normal kid. He went to school and chose to live a normal life. Culkin used his parents getting divorced to fight both his parents in court for his own space.

By this point in his life the actor was worth $50 million but his parents still had control of him and the money. After a messy divorce he decided that he wanted to take control of his life and money and he was able to do so. Sadly this led to a series of drug issues and missteps for him but none the less he was able to live by his own rules.

You can live life the way you want to. You don't have to do things a certain way because everyone else is. Culkin decided to step away from acting, fame and money and most thought he was crazy at the time but he had the courage to do what he thought was right. You have to do what you think is going to be best for you in the long run.

Since Macaulay Culkin has had so much success at a young age, it has given him the opportunity to be very picky with his work. He does not have to just jump at anything in order to get money. His wealth and desire to only do meaningful projects has given him the ability to be choosy.

Maybe you don't have the wealth he has but you can still learn from how he chooses his projects. Its never the best idea to just jump at anything that has dollar signs attached to it. Your best work will come from doing things that are meaningful for you. Slow down and take more time to consider what you say yes to. 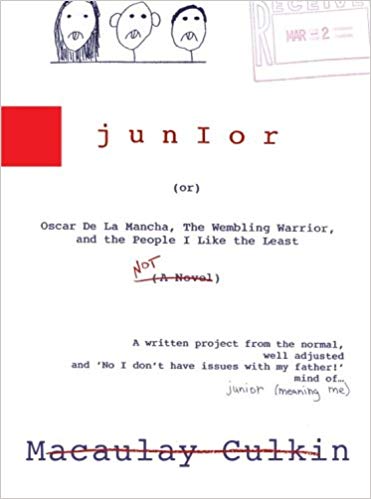 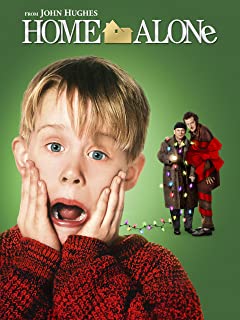 Live By Your Rules