Mick Jagger was born on in July of 1943 in Dartford, Kent. He is a singer, musician, record producer, actor, songwriter, screenwriter, and film producer.  Jagger's net worth is estimated to be around $500 million.

The foundation of The Rolling Stones was formed when Jagger and his childhood friends Keith and Jones decided to form a group. Jagger decided to take his musical talents to the next level when he left his business studies in search of the Rock and Roll Lifestyle.

He became lead vocalist for the band in 1960. Mick along with Richards were responsible for songwriting. In rock and roll music Jagger is one of the most influential people of all time. By 1963, The Rolling Stones established itself as one of the most popular bands.  They release over 100 albums and 30 studio albums. The Rolling Stones have performed over 2000 concerts worldwide.

“We have a lot of secondary market problems in the U.K.; it's really bad there. And lots of artists are starting to participate in it, because they put the tickets up at a certain price, then the tickets get marked up by the secondary sellers, and someone else gets twice as much as you.” –Mick Jagger

“I came into music just because I wanted the bread. It's true. I looked around and this seemed like the only way I was going to get the kind of bread I wanted.” –Mick Jagger

“The new fashion is to talk about the most private parts of your life; other fashion is to repent of your excesses and to criticize the drugs that made you happy in the other times.” –Mick Jagger

“I don't really count myself as a very sophisticated businessperson. I'm a creative artist. All I know from business I've picked up along the way.” –Mick Jagger

"My father was furious with me, absolutely furious. I'm sure he wouldn't have been so mad if I'd have volunteered to join the army. Anything but this. He couldn't believe it. I agree with him: It wasn't a viable career opportunity." –Mick Jagger

"I used to play Saturday night shows with different little groups. If I could get a show, I would do it. I used to do mad things - I used to go and do these shows and go on my knees and roll on the ground - when I was 15,16 years old. And my parents were extremely disapproving of it all. Because it was just not done. This was for very low-class people, remember. Rock & roll singers weren't educated people" –Mick Jagger

The Rolling Stones are one of the most famous Rock and Roll bands of all time. They are not only known for their amazing music but they are also known for their crazy amount of drug use. That includes the lead singer Jagger who had a drug addiction for a lot of his music career. He and Keith Richards were involved in excessive use of heroin, alongside many other drugs.

Mick Jagger has loved music since he was a child. It has always has been his talent. Even though his parents wanted him to become a businessman, he could not allow himself to neglect his calling.

You should always be following the thing that makes you happy. It is a tough road but you will only feel fulfilled if you are doing the thing you love to do.

Habit #3 - Don't Compare Yourself With Others

Mick Jagger produces and writes his own music. He believes success is for those who don't compare themselves with others, do what they love, adopt their own style and success will be theirs. Comparing yourself with others will give you a level of insecurity that will kill your dream.

It's difficult to progress and be original. Other people can inspire you but following them will not give you any sort of satisfaction and you cannot take credit for your work if you just follow somebody else. 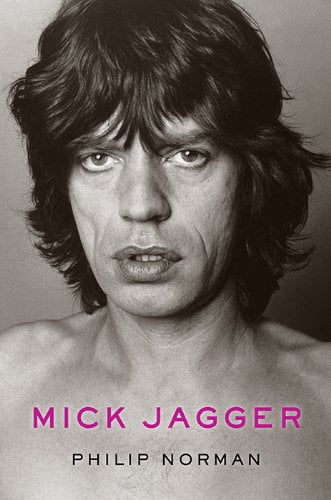 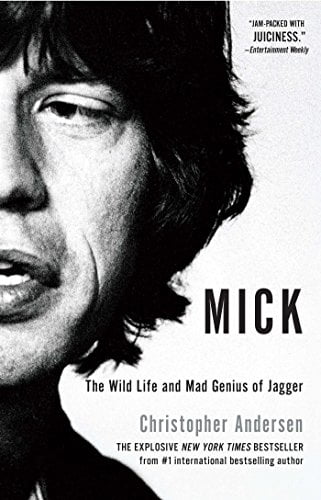 Do What You Love

Don't Compare Yourself With Others