Snoop got his music beginnings in church growing up in Long Beach, California. Though he grew up going to church and studying, the streets eventually stole his heart over working as a delivery boy. Snoop began gang banging when he was a teenager. He was close with rap hook king, Nate Dogg and Warren G who was also the step brother of Dr. Dre. The inventor of  West Coast G Funk music was Dr.Dre but Snoop Dogg helped to make it popular.

1. “When I’m no longer rapping, I want to open up an ice cream parlor and call myself Scoop Dogg.” – Snoop Dogg

3. “If it’s flipping hamburgers at McDonald’s, be the best hamburger flipper in the world. Whatever it is you do you have to master your craft.” – Snoop Dogg

4. “It’s so easy for a kid to join a gang, to do drugs… we should make it that easy to be involved in football and academics.” – Snoop Dogg

No one can be you like you! Snoop dog has said this so many times, if you copy then you are being the 2nd best version of someone else when you can be the best version of yourself. In a time when rappers seem to all be copying each other, Snoop Dogg reminds us of an era when it was always the best to be who you were made to be.

Snoop Dogg has kept improving his life from the second he started rapping. He eventually let go of his gang banging ways and focused on the music after his first two albums were hits. After years of smoking weed, he became a huge advocate for the weed industry and making it legal. He was doing this before it was cool to be a weed advocate. Snoop Dogg has used his money to support schools like USC and to help young underprivileged children to be able to play football.

It does not matter how much you improve, what matters is that you do get better and that you don't go back to what or who you used to be. Snoop Dogg is the same person at heart but every year he elevates his game. He is now considered to be one of the OGs in the rap game.

There is no one who would ever say that Snoop Dogg did not have a lot of fun in his career. He was the first athlete to really show that he aspired to play football as much as he rapped. Before you knew it, rappers wanted to be athletes and athletes wanted to be rappers. Combine this with the Snoop Dogg image of always having a blunt in your hands and you are geared up for some fun times. 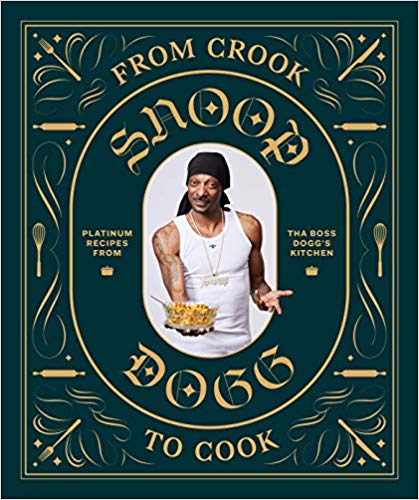 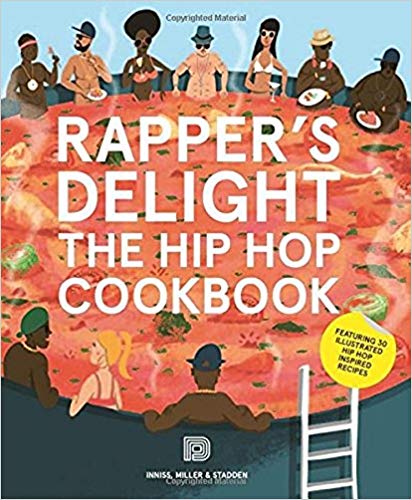 Summary of The Snoop Dogg Net Worth and Key Habits