The late Steve Jobs built his net worth as the famous entrepreneur founded Apple with Steve Wozniak. He was also the founder of Pixar and held a board seat on the Disney board. He is considered by many to be the mind behind the personal computer.

He was kicked out of his company but eventually came back years later after Apple was struggling to stay afloat. He helped Apple to become prominent again with products like the iPod, iPhone, iPad and many other innovations that changed the world. 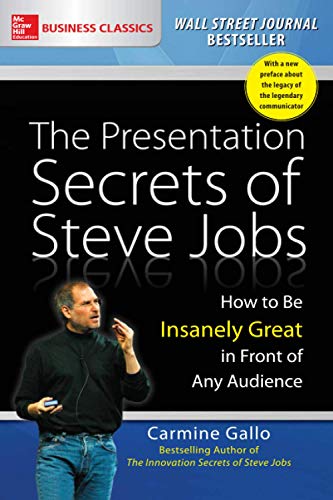 The Presentation Secrets of Steve Jobs: How to Be Insanely Great in Front of Any Audience Learn More Learn More
We earn a commission if you click this link and make a purchase at no additional cost to you.

“Sometimes when you innovate, you make mistakes. It is best to admit them quickly, and get on with improving your other innovations.” – Steve: Steve Jobs in His Own Words, 2001

“We don’t get a chance to do that many things and everyone should be really excellent. Because this is our life. Life is brief, and then you die, you know? And we’ve all chosen to do this with our lives. So it better be damn good. It better be worth it.” – Fortune, March, 2008

“That’s been one of my mantras — focus and simplicity. Simple can be harder than complex; you have to work hard to get your thinking clean to make it simple.” – Steve Jobs

“I’m convinced that about half of what separates the successful entrepreneurs from the non-successful ones is pure perseverance. It is so hard. You put so much of your life into this thing. There are such rough moments in time that I think most people give up. I don’t blame them. It’s really tough and it consumes your life. If you’ve got a family and you’re in the early days of a company, I can’t imagine how one could do it. I’m sure it’s been done but it’s rough. It’s pretty much an 18-hour day job, seven days a week for a while. Unless you have a lot of passion about this, you’re not going to survive.” – Steve Jobs, Smithsonian Institution Oral History Interview, April 20, 1995

When Steve Jobs returned to a struggling Apple, the first thing he did was help the company re-focus. He was obsessed with doing a few things well. He did not need to have a tonne of products, but he wanted to make sure that the products that they did have were done really well. Its with this level of focus that he has been able to consistently say no to ideas so that the company could focus on the best ideas.

Focus is the most overrated skill in today's world. You are always distracted and inundated with new ideas and opportunities. Everything seems like it would be a great idea so you chase too many things and get nothing done. When you implement Steve Jobs focus, it allows you to double down and make progress on things that matter.

Steve Jobs was known to rip into employees and go off on people. The reason these things happened was because he was obsessed with the mission. Any person or thing that he felt was getting in the way of that mission he wanted out of the way.

Most people allow themselves to become distracted and they forget about the mission and the good work that they are trying to do. It was not about the money but the passion he had to change the world.

Don't let anyone make you think that obsession is a bad thing. Anyone who is great at something was once obsessed.

There is no way to get around this because you have to care and think about something so much in order to make huge improvements. When you care that much you start to learn everything you can and you begin to pay attention to all of the details.

Habit #3 - Show People What They Need

Steve Jobs was the master of showing people what they needed. No one asked for the iPhone and when it came out most people thought they would never use one because they did not have keyboards like the Blackberry.

No one knew that they needed iTunes or many of the other products Apple has made. He became the master of paying attention to the needs of the people and creating something new they did not know they needed. 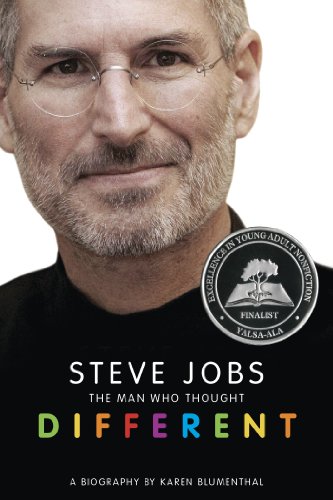 Steve Jobs: The Man Who Thought Different: A Biography Learn More Learn More
We earn a commission if you click this link and make a purchase at no additional cost to you.

Show People What They Need 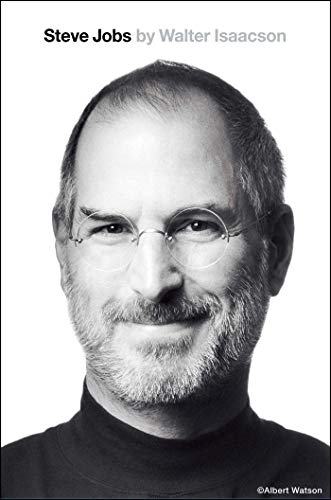 Steve Jobs Learn More Learn More
We earn a commission if you click this link and make a purchase at no additional cost to you.