Product Packaging And Branding: Useful Tips From The Pros

What Is P2P Lending And How Does It Bring A Profit?

Motivations is a lot like showering, you need it on a daily basis. You never shower once, and then say that you're good to go for the month and you should never treat motivation in this way either. Now, everyone is motivated in a different way but you always need to be consuming material that motivates you to want to do more and get outside of your comfort zone. Motivational speakers do an amazing job of doing this.

“As we look ahead into the next century, leaders will be those who empower others.”– Bill Gates

What You Will Learn

Motivation is simply reasons to act or behave in a certain way. When it comes to motivational speakers, they are usually motivating you to succeed in life. That success can be in your wealth, career, relationships, health, and many other avenues. A person who is absent of all motivation is usually depressed. They struggle to get out of bed and want to do anything with their day at all.

Motivation can come in the form of inspiring stories. Learning about how someone else overcame an obstacle you're currently facing can be getting you to do something you have never done or opened you up to a new perspective that you never had before.

Why You Need Motivational Speakers?

If someone knows that they have food, a beautiful little house, and their kids are taken care of, they likely will not have much motivation to push themselves outside of their comfort zone. Even the most motivated of people have days where they struggle to push themselves. Motivational provide the external push that many people need to do more with their lives.

The argument against motivational speakers comes from the belief that all real motivation is intrinsic. Intrinsic motivation is when you can motivate yourself from desires, beliefs, and works you have within yourself. You work hard because you want to be better and not because some guy got on stage and told you so.

David Goggins has recently come on the scene for his no-excuses approach to life. He was on the Joe Rogan podcast, and also authored the book "Cant Hurt Me". His story is as motivational as it gets. He grew up in poverty and decided that he wanted to be a Navy Seal.

Has been a force of a motivational speaker within the minority communities. She is originally from New York, and she has used her compelling story and charismatic speaking style to rise to the top of the speaking world.

She has written multiple motivations books, including Until Today and many others. She teaches people through her books and workshops on how to find forgiveness and growth within. Her faithful followers are always motivated and have much more mental clarity after listening or reading her stuff.

Inky Johnson also has a very inspirational story, and he uses that as the base to everything that he does. He is all about moving forward and not making excuses. He grew up in extreme poverty in Atlanta and was used to being around violence.

He ended up making it out of the projects on a full scholarship to play football for Tennessee. He had a fantastic season year there and was projected to be a top NFL draft pick.

All that came to an end when he had a career-ending injury. He recovered but could not play football, so he decided to be the best motivational speaker possible.

Ramsey is known for his radio program The Dave Ramsey Show, where he talks about how anyone can be debt-free and achieve financial freedom. He hates debt and advises people to avoid it at all costs.

He has a tonne of different books, events, and courses he offers people wondering how to be smarter with their money. He is an attractive speaker because he speaks on money so that any person can learn from, no matter if you're rich or poor.

Mel Robbins has a strong tribe, and she built it off of her story of going from depressions to finding purpose in life by counting down from 5 and then shooting out of bed like a rocket. She motivates millions of other people to do the same thing.

Mel Robbins brings the perfect mix of energy and realness to her talks. She can empathize with people because she once was depressed, but she bounced back and helped others do the same.

Jim Rohn is the only speaker on this list, not alive anymore. You can't leave him off, though, because he may have one of the best speaking flows. He knows how to emphasize his words and drag them out in a funny way that forces you to listen.

Jim Rohn was the first person to popularize working on yourself harder than you work on your job. He mentored Tony Robbins and has written a few different books. He has one of his best talks from back in the day on YouTube.

Bob Proctor is one of the most well known motivational speakers in the world. He is known for being a part of The Secret in more recent times, but he has been doing this for years at a high level. He is known to work with other top speakers like Tony Robbins and Les Brown.

Bob Proctor focuses a lot on the mind and how you think. He is not one to talk about working harder as much as he wants people to think about how they think. He believes if you change the way you think, you change the results you get in life.

He is now known as one of the most exceptional speakers of all time. He has a flow and a voice that can't be beaten by anyone. He is used to speaking in front of large audiences, and his voice is used for many motivational videos all over YouTube.

Tony Robbins is known for his fire walks that were popularized by Oprah. He has been doing conferences and events for years now, and he is known for his crazy ways of getting people to be energetic. He will have people hugging random people, screaming, playing loud music at his events, and doing whatever it takes to have people negated in what he is saying.

Tony Robbins has authored many books, acted in Hollywood movies, and became one of the world's most mainstream motivational speakers. He is a personal coach for many of the world's top athletes and has become a master of producing results.

Eric Thomas is also known as ET The Hip Hop Preacher. He is known for saying, "You Have to Want to Succeed as bad as You Want to Breathe." He had been working at his motivational speaking for years before anyone took notice of his grind. He went from being a high school dropout to being one of the best in the business.

Tony Robbins may be more well known, but ET is hungrier, and he is continuously putting out new programs and finding more ways to keep people motivated 24/7. He has some of the best motivational mixtapes on the internet, and his voice is all over YouTube. You can't listen to many motivational mixes without hearing his trademark raspy voice. 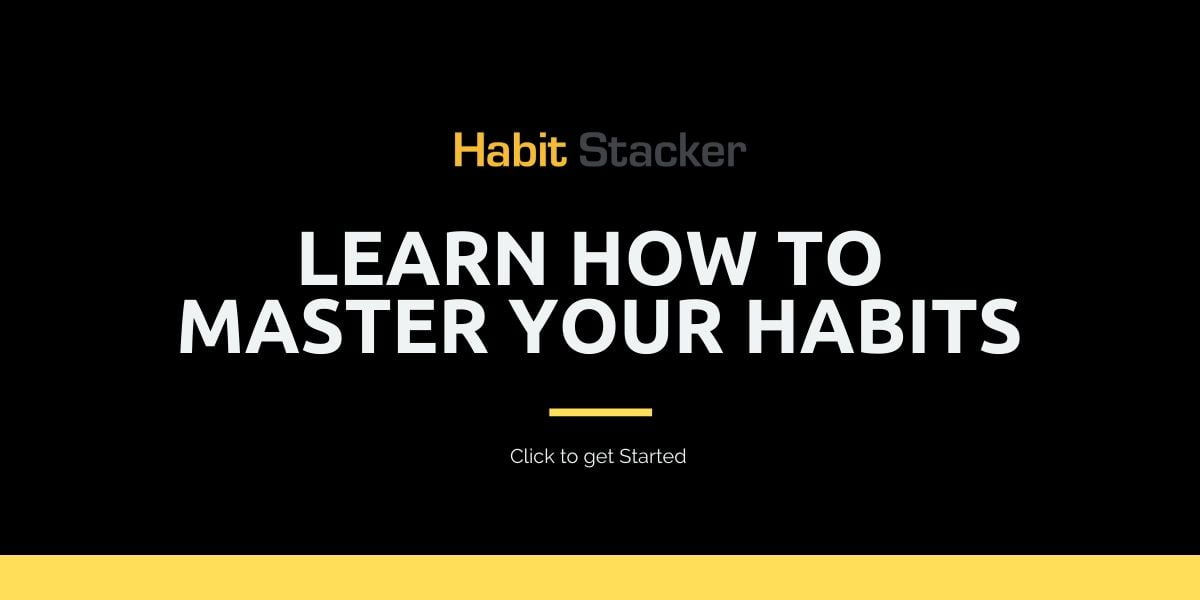 How to Get Into Motivational Speaking and Dominate

The second thing that stands out about how all speakers get started is that they take anything they can get early on. Most of the top speakers in the world were not known for something else before they began to speak. Their success has come from speaking and attacking that one thing. If you want to speak you have to pay your dues and understand that you are going to have to talk for free and for very little money for a while in order to build up your reputation. Your earlier speaking opportunities also provide the chance to keep practicing your craft.

The last thing you need to dominate this world is you need to move in circles with people playing the game of life at a higher level. if you think getting paid $50,000 to speak for an hour is a lot, its because you hang out with people who think that its a lot. As you change who you spend time with you will also find more ways to raise your standards.

Conclusion to the Ultimate Guide to Motivational Speakers

Motivation is needed for people who are striving to do more in life because its hard to move forward. Its hard to be rejected constantly and to fail and deal with all of the obstacles. Quitting is always the easiest thing you can do so you have to turn to motivation to keep you pounding the rock.

The best motivational speakers build everything off of their stories. They simply take what they have been through in their life and use that to inspire people to overcome their demons and roadblocks. We need motivation on a regular basis because it can provide the source of inspuiration to get up in the morning.

Don’t Miss Out On This Hedge Against Inflation. Request Your FREE Gold IRA Kit Today!

Product Packaging And Branding: Useful Tips From The Pros
6 Tips To Improve Your Business’ Online Presence
6 Tips To Help Keep A Shared Office Clean
The Best Steps To Take After Being Injured In A Motorcycle Accident