Bernie Sanders is an American Democratic politician that is known for his socialist stances. He believes that the answer to the world's problems is for the wealthy to spread their money around to the poor. He has based his political campaigns on this idea. He tried running to be president in 2016 but lost to Hilary Clinton to be the leader of the Democratic party. She then went on to lose, allowing Billionaire Donald Trump to get into office.

Sanders has spent most of his life fighting the food fight. He has taken a significant stand on issues like racial inequality, income inequality, and even attended MLK's I had a dream speech in 1963. He is now still working to become the next president of the United States. He has a strong stance on the following issues:

I believe when we stand together when we share the vision that government should work for all of us, there is nothing we can’t accomplish. – Bernie Sanders

Citizens in a democracy need diverse sources of news and information. – Bernie Sanders

Even the alternative weekly newspapers, traditionally a bastion of progressive thought and analysis, have been bought by a monopoly franchise and made a predictable shift to the right in their coverage of local news. – Bernie Sanders

We must not accept a nation in which billionaires compete as to the size of their super-yachts, while children in America go hungry. – Bernie Sanders

It makes no sense to me that the United States of America has more jails and prisons than colleges and universities. – Bernie Sanders

Bernie Sanders is not following the rules or what most people would consider to be conventional Wisdom. He believes he is always fighting for the American people. He wants what is best for Americans, and the things the best way to get there is to take a different route. He rejects the ideas of a lot of Democrats and especially the beliefs of many Republicans, which he believes only are concerned about shielding their wealth.

The thing everyone can learn from Bernie Sanders is that you can't be scared to carve your path. You don't need to fit in the footsteps of the people who have come before you. Its easier to do it, and you will face much less criticism, but it may not be your calling. Walking your path requires tremendous courage, but you will know that you lived life to the best of your ability.

Bernie Sanders does not run smear campaigns against other politicians. He has pledged for 2019 and will continue it into 2020 to not run negative ads. For a politician, this says a lot. He wants to win because he is the best person for the job Not because he took the time to bash others. Even though we can all talk crap about other people, we can choose to take the moral high ground and not do that. That is how you build courage.

Whenever you see someone, who is old and still doing their work, you know, it's a calling. Bernie Sanders Net Worth is at a place where he does not need to work. He can sip some fancy drinks and go and chill on a beach. He does not do this because the fight he is fighting is worth his life. He cares about it so much that he will do it until he dies. Work does not even feel like work for Bernie because its what he knows and loves.

Be encouraged to fight your good fight. No matter how young or old you are, fighting for what you love is, what can keep you feeling young. It gives you a mission, and that mission gives you a reason to wake up hungry each day. One of the best habits you can build is to review your purpose and your goals daily because it keeps you hungry to move forward. 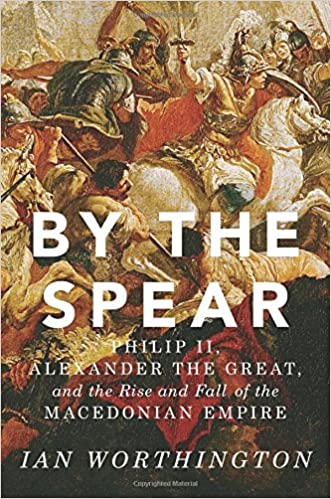 Don’t Play by the Rules