Colin Kaepernick built his net worth as an NFL Quarterback. He played for six years and led the 49ers to a Super Bowl. He has become known for being an activists as he took a knee during the national anthem at football games in order to protest police brutality in the United States. The protests sparked a lot of outrage across the country. There were many people who did not appreciate his protest and it led to him not being able to get a job in the NFL again.

1. “People are dying in vain because this country isn’t holding their end of the bargain up as far as, you know, giving freedom and justice and liberty to everybody.” Colin Kaepernick

2. “How can you stand for the national anthem of a nation that preaches and propagates freedom and justice for all, that’s so unjust to the people living there.” Colin Kaepernick

3. “With or without the NFL’s platform, I will continue to work for the people because my platform is the people.” Colin Kaepernick

4. “It’s a touchy subject, ’cause I never want to take it there, where it seems like it’s all about race. But I feel like that’s something that comes along with the territory of being a black quarterback. When you have success – Oh, you’re a freak athlete. Not, Oh, you’re a good quarterback.” Colin Kaepernick

Habit #1 - Stand For What You Believe In

Colin Kaepernick made money being an activist with his iconic Nike commercial. Whether you agree with Kaep and his stance or not, you can't argue against his courage. He had the balls to try and make a difference with his platform. It cost him the ability to play in the NFL and he was hated by many throughout it all. Most people would choose to take the path of the least resistance and just do whatever they have been asked to do.

If you don't stand for something you will fall for everything. You have to be willing to take some losses for the things that matter to you. No matter how much money you make or how much people like you, if you know your being a doormat, you will never find peace and joy within. Life may be harder when you use your voice but you will feel better about being your authentic self.

Colin Kaepernick has helped to pave the way for the new prototype NFL QB. He was one of the first QBs that could run and throw equally as good. Quarterbacks like Dak Prescott and Lamar Jackson owe a lot to Kapernick for opening the doors for black quarterbacks who can play but need to play the game different. The coach that worked to get Colin adjusted to the NFL ended up getting hired to do the same for Lamar Jackson.

Your way may not be the way but that doesn't mean that you can't make it the way. You have the ability and the power to change the minds of others if you can be persistent.  When you create a new path it means you may not be the one who benefits the most, but you're making a sacrifice for future generations. Sorta like what happens when you plant a tree. You rarely get to enjoy the shade of that tree in your lifetime.

Colin Kaepernick has the net worth he has because of his ability to endure. As a QB of the 49ers he was criticized heavily for his style of play and for many other reasons. Then he started kneeling and the hate really started to pour in. He endured it all! He stood in there and took all of the hits from people and rarely spoke publicly about things. His ability to endure and stay steadfast is what gave many a reason to look up to him.

Know that anything worth doing is going to be hard. Nothing is going to be handed to you. Some will try and take everything from you just to see you in pain. To endure means that you're living and fighting for something bigger than yourself. Once you get through the fire and you're on the other side you know you will be be battle tested and ready to handle anything. 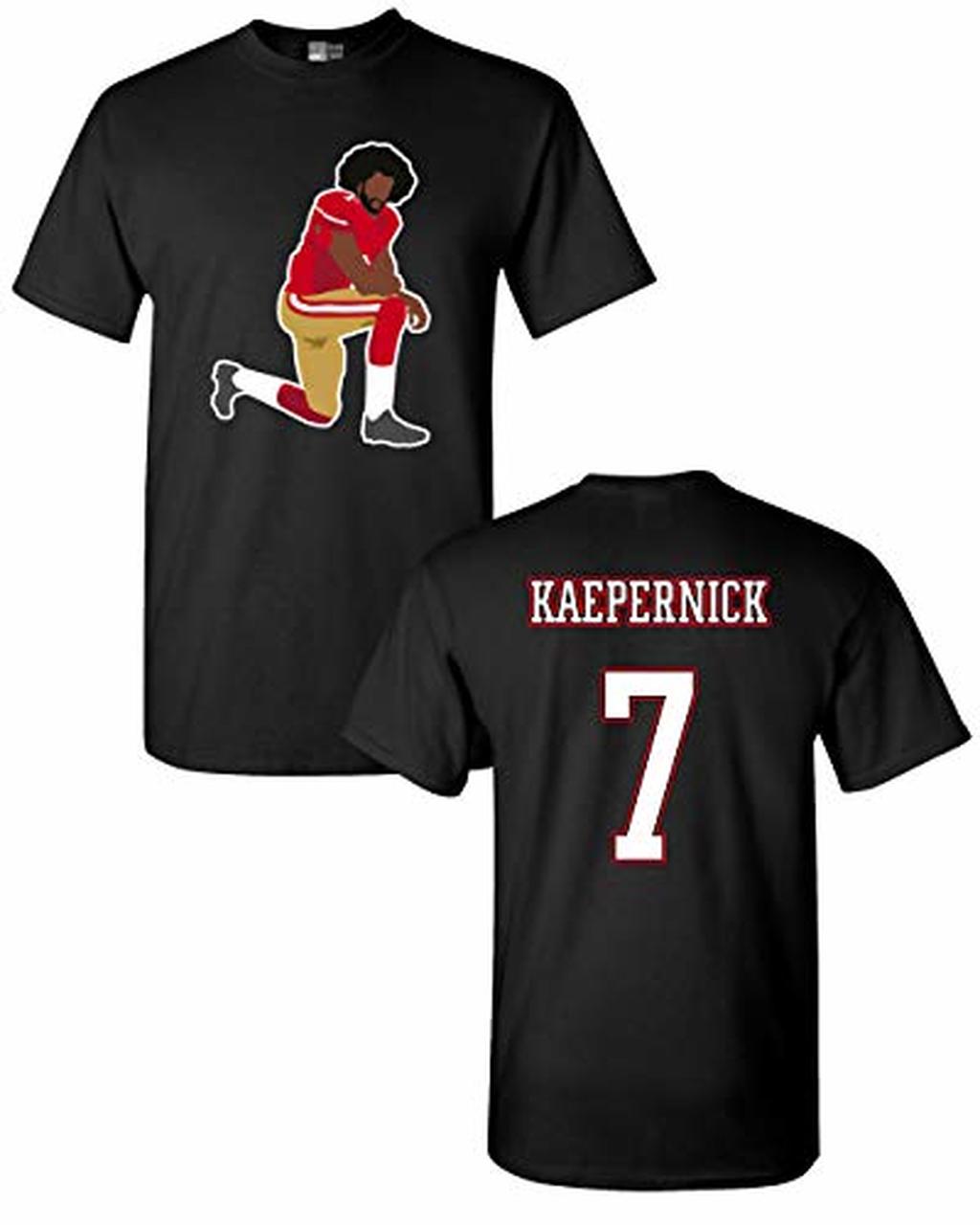 Stand For What You Believe In