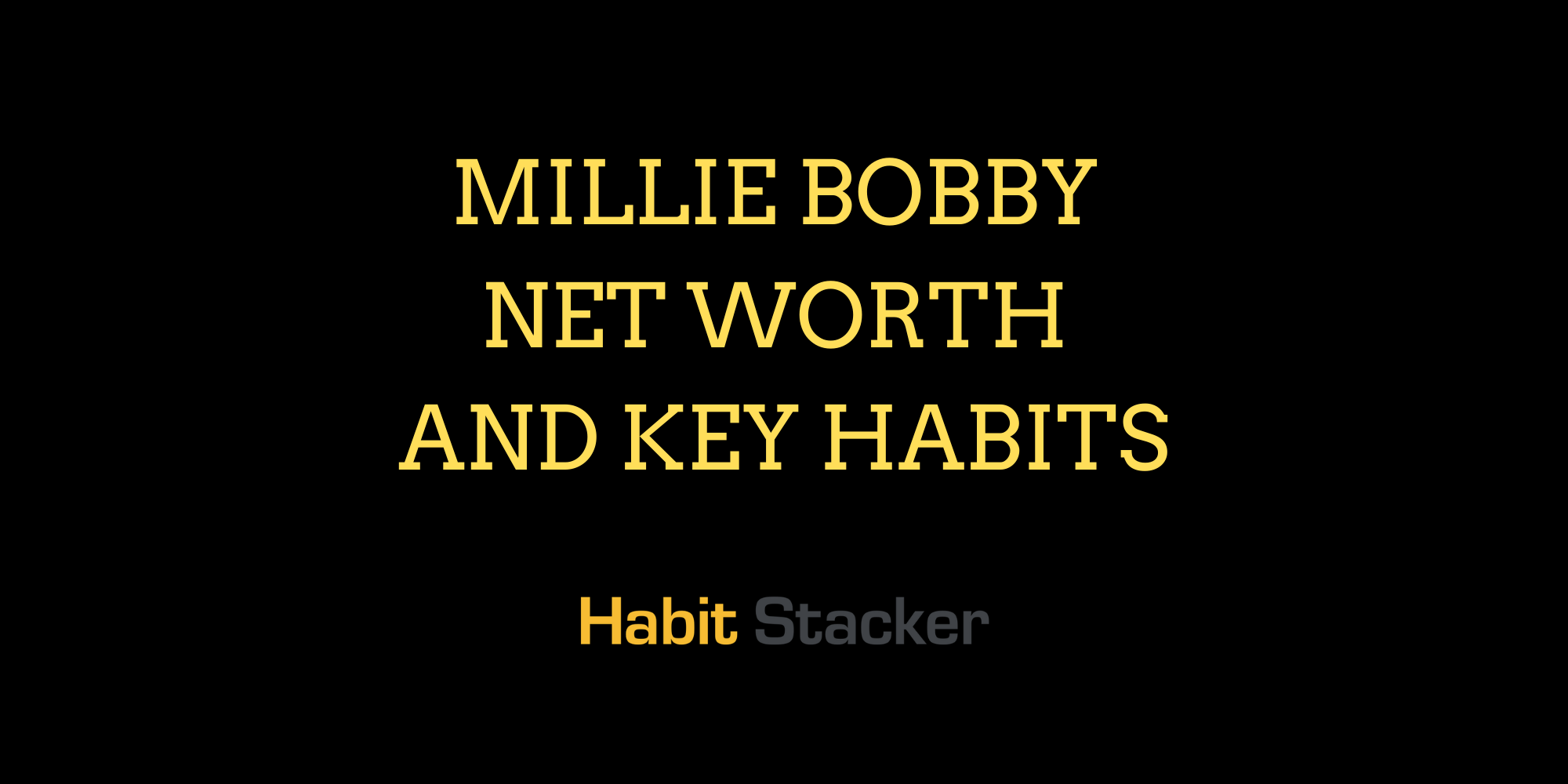 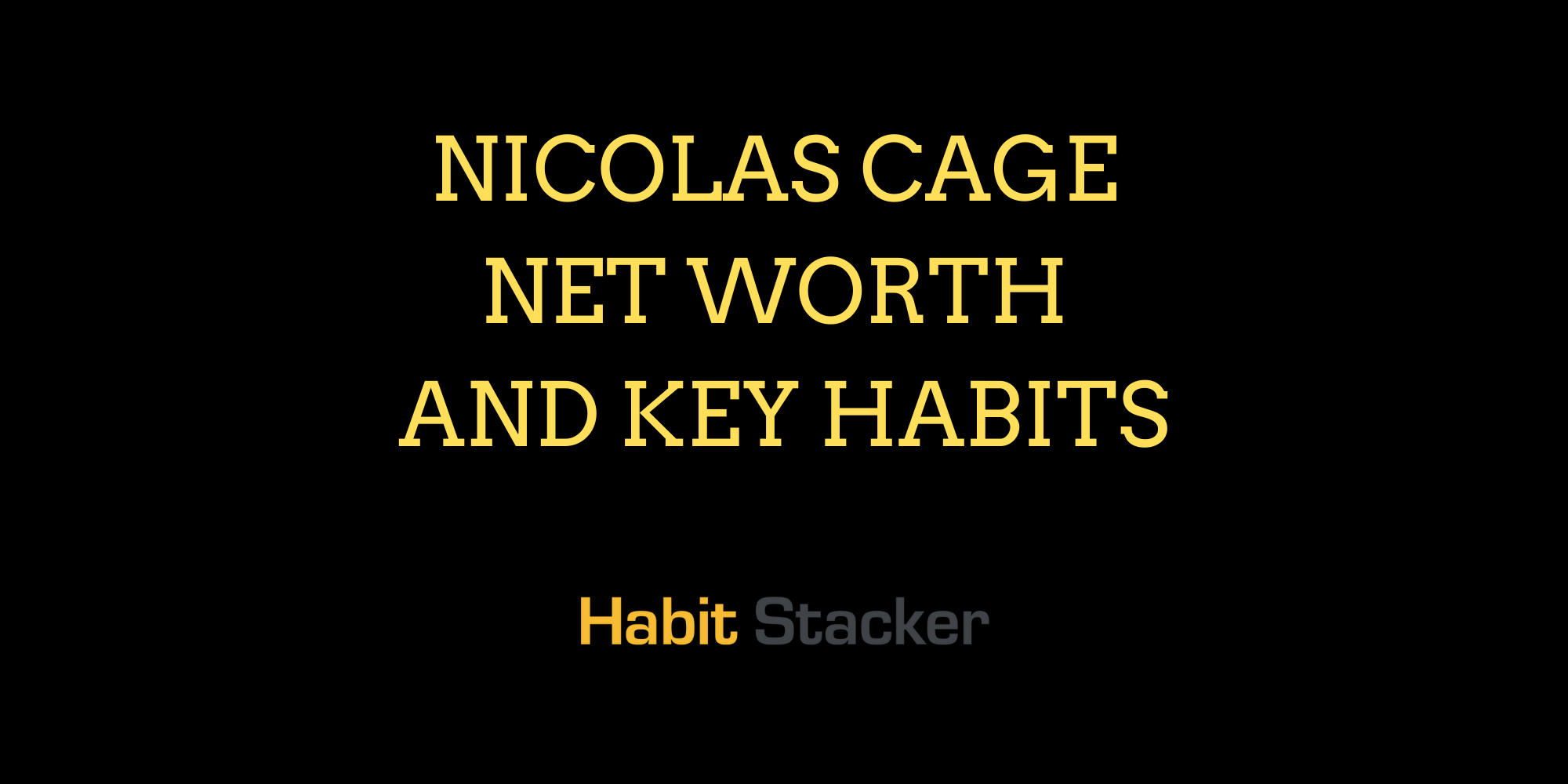 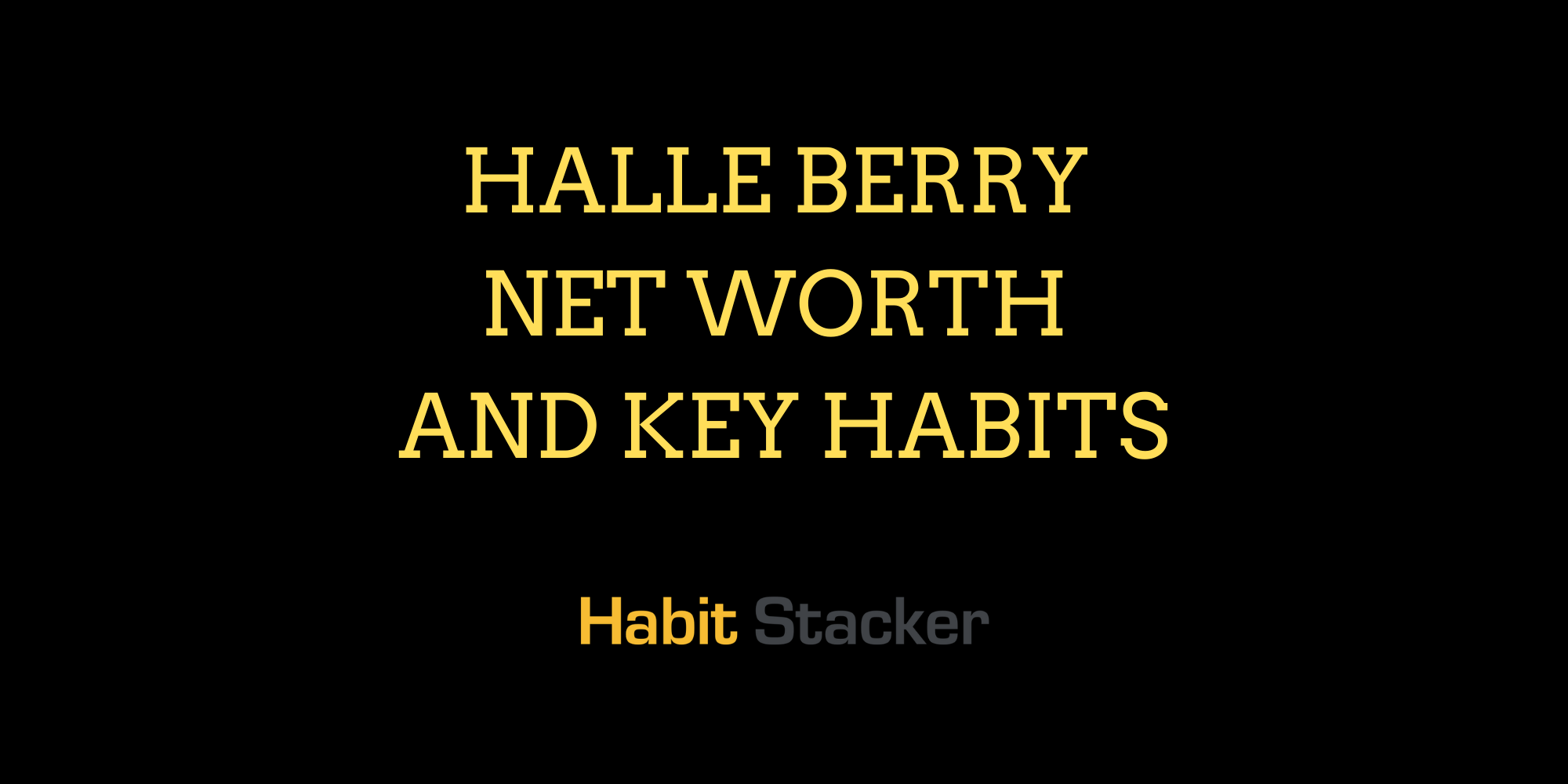 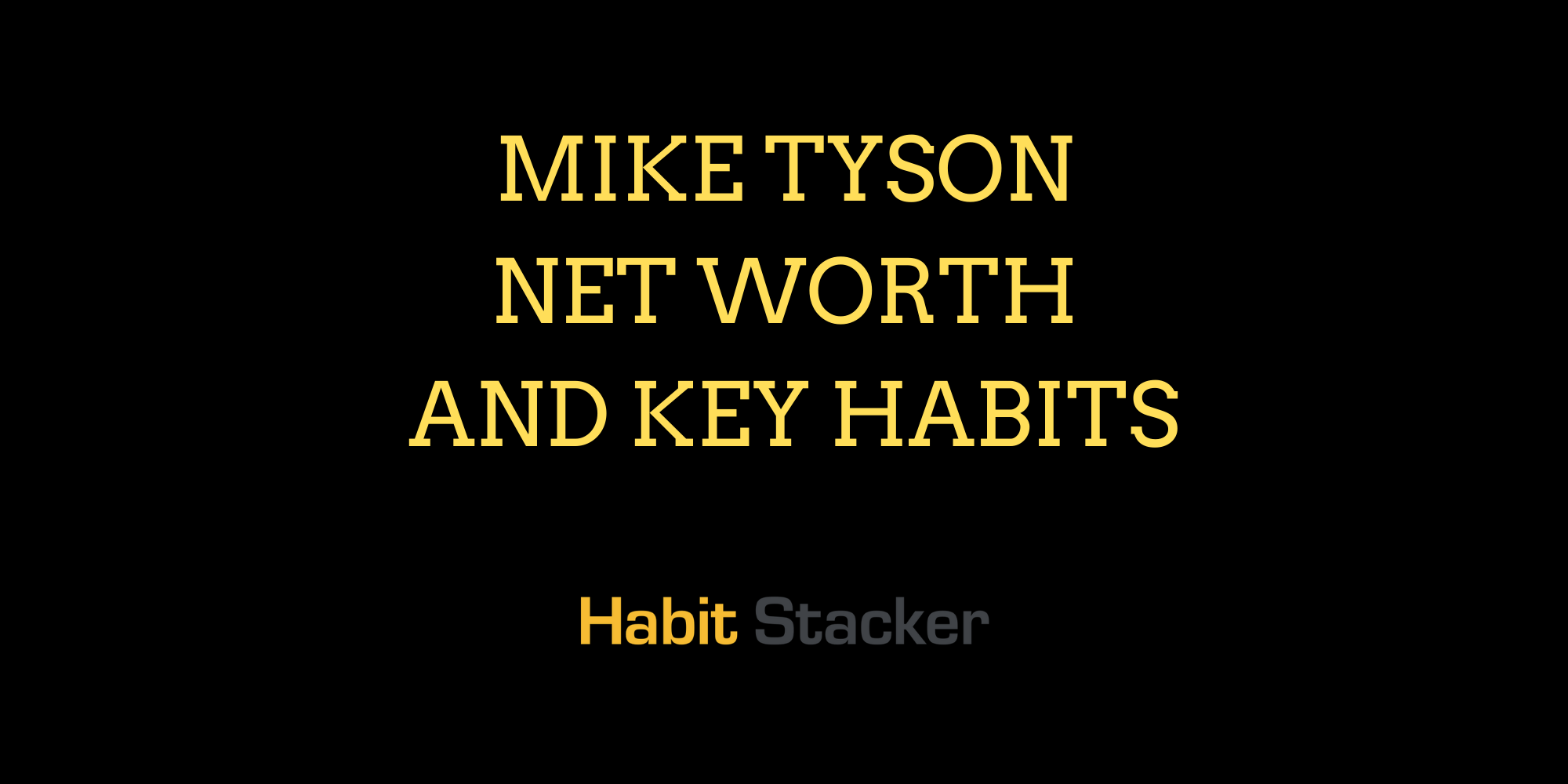 Actor and comedian Dana Carvey has quietly built a rather impressive net worth. The actor shares he is not in love with Hollywood, and his priorities lie off the screen with his family.

Carvey took a step back from the limelight to focus solely on raising a family with his wife , and his income didn't take a hit. Why do you ask? Royalties. Thank you, Wayne's World.

“I think free speech is probably the coolest thing we have in this country, and again, you can label it hate speech and dismiss it, and then you're allowed to censor it.”
-- Dana Carvey

“I don't find biology as interesting as politics and humanism. I talk more about existential stuff.”
-- Dana Carvey

“If you just kind of live a regular life and make good 'Hollywood' money, you have a certain freedom.”
-- Dana Carvey

“It's almost like he's started to sound even more exotic the more people started doing him. I don't know why, but there's just something about Al Gore that makes me laugh.”
-- Dana Carvey

Dana Carvey is unique because while wildly successful, he never became engrossed with fame or fortune. Once, he sued a hospital for $7.5 Million and donated it all to charity.

Dana Carvey's net worth is where it is not because he has starred in a ton of films but because he has intentionally lived below his means. He would rather live the rest of his life like a prince instead of living a few like a king.

We see this scenario way too often, a person starts earning more money, and quickly their lifestyle becomes more lavish. Some say social media is to blame, but there are more serious problems at play here. More so than vanity, this habit is evidence of an epidemic — one reflective of a disproportionate idea of worthiness, wealth, and value.

A healthier choice looks like saving now, to worry less later. There is nothing wrong with living a low essential life because it comes with freedom.

Family is everything for Carvey. He decided to move away from Hollywood with his wife and two sons for many reasons: (1) to create some separation from his family and the Hollywood craziness and (2) community.

He wanted to live in a house where he did not have to lock his doors. Not many stars have the balls or the money to pull this off. They are always living for the next movie or check, and sometimes it's at the expense of their family.

Now that Carvey is back in Hollywood, mainly because his kids are grown, he is laser-focused on highlighting his strengths. He is excellent at impersonations, and his focus is to use this strength to rebuild his brand.

He understands that if you want to succeed, people need to be able to count on you to deliver one thing super well. You don't need to be a jack of all trades. Specialization is valuable. In line with Carvey's thinking, look for ways to use your strengths to your benefit.