Drake Net Worth and Key Habits

The rapper, singer, songwriter, actor, and businessman is one of the biggest stars in the world right now. He initially got recognition for his role as Jimmy on the hit teen drama Degrassi.

He wanted nothing more than to become a rapper so he left the show in 2007 to pursue his dream. He release three really good mixtapes in Room for Improvement, Comeback Season and So far Gone before Lil Wayne’s Young Money signed him to a deal.

Drake's first studio Album was Thank Me Later and it came out in 2010 and the rapper wads officially a start after it went platinum. His next two releases were Take Care and Nothing Was The Same, which is how he earned his first Grammy.

His Album Views which released in 2016 sat on the top of the charts for 13 weeks and he became the first solo male artist to do that in a decade. Drake has continued to drop top hits throughout his career.

“Everybody has an addiction, mine happens to be success.” – Drake

“I was born to make mistakes, not to fake perfection.” – Drake

“When writing the story of your life, don’t let anyone else hold the pen.” – Drake

“Patience is key for getting over a breakup. That, and trailing off your interaction after the breakup.”– Drake

“Haters will broadcast your failures, but whisper your success.” – Drake

Drake Net Worth and Key Habits

Habit #1: Get In Your Feelings

He has a song for almost every negative that can happen and he finds a way to flip the situations into positives. He is the kind to make music that many people can connect with. If you like the harder rap, he can provide that but he can switch It up in the same song and get sentimental for those are feeling sad.

Most rappers before Drake felt they needed to be Gangsters. Some have gone as far as to make up stories about being from the hood and being in gangs in order to fit that persona.

Drake came out and said its okay to be a little hard but to also be in your feelings as well. It's something that a lot of people clearly connect with.

Habit #2: Represent Who You Are and Where You’re From

Drake is from Toronto, Canada and he has done wonders for putting the city on. He talks about Toronto in his music often using certain slang that only people from Toronto would understand. He is an ambassador for the Toronto Raptors and had that title when they won their first NBA championship.

That brought a lot of recognition to him, the team and the city. Drake has a famous concert he puts on-call OVO FEST every year in Toronto and it's one of his best. He brings out some of the top stars in the world and really puts on an amazing show for the city.

As you rise in whatever it is that you do in life, it can be easy to forget the fans and the people who helped you to get your start. The best thing you can do is stay true to what has made you.

You may be in different circles and meeting new exciting people but its also cool just to give back life into what has given you life. Nothing is more humbling or grounding then continuing to show love to where you come from.

Habit #3: Focus on The Business

Drake is a businessman through and through and he has made fantastic business decisions throughout his career. He signed with Young Money at a time when they were the hottest in the game. Lil Wayne was considered to be the best at the time and he also had Nicki Minaj and a group of other talented rappers around drake.

Drake went on to start his own label in OVO Sound where he puts out music direct to the fans all of the time. He even has done deals with the likes of Apple Music at the perfect times when they were getting ready to go hard into the streaming world. Drake got his start in acting, became popular from his music but he built his Net Worth making smart business moves.

Keep your eyes open. You can’t see the opportunity with your eyes clothes and you're sleeping. The best thing you can do is stay wide awake and think about how you can take your current skills and knowledge set and turn it into something a little bit bigger. You don’t have to knock everything out of the park right away. Be patient and keep building and building over time as Drake has done. 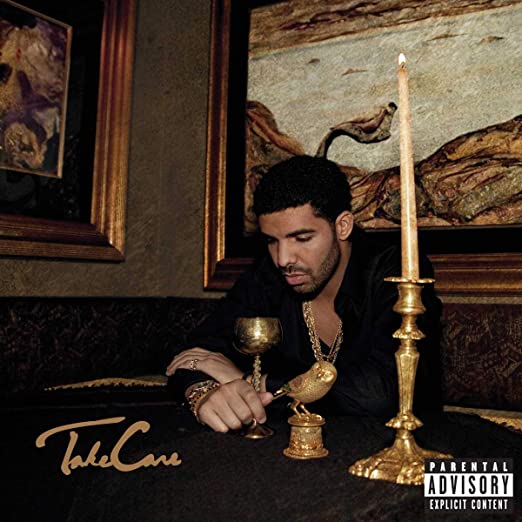 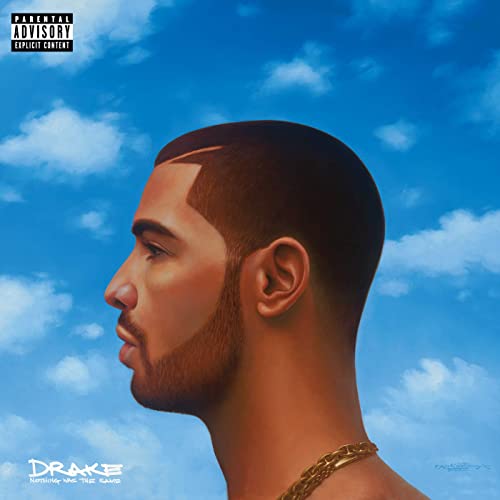 Get In Your Feelings

Represent Who You Are and Where You’re From

Focus on The Business