Why The Empire Vision For Your Family Matters 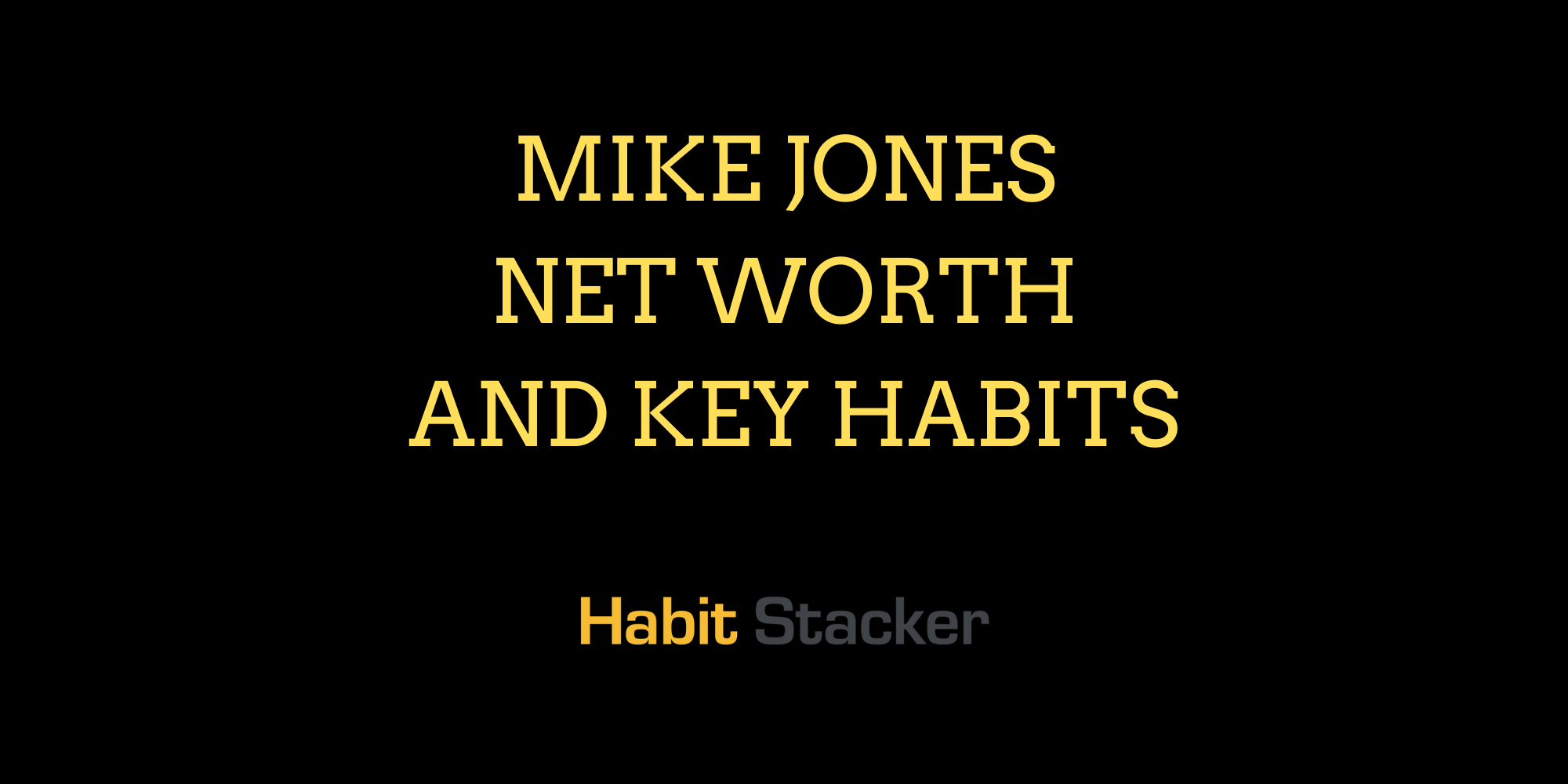 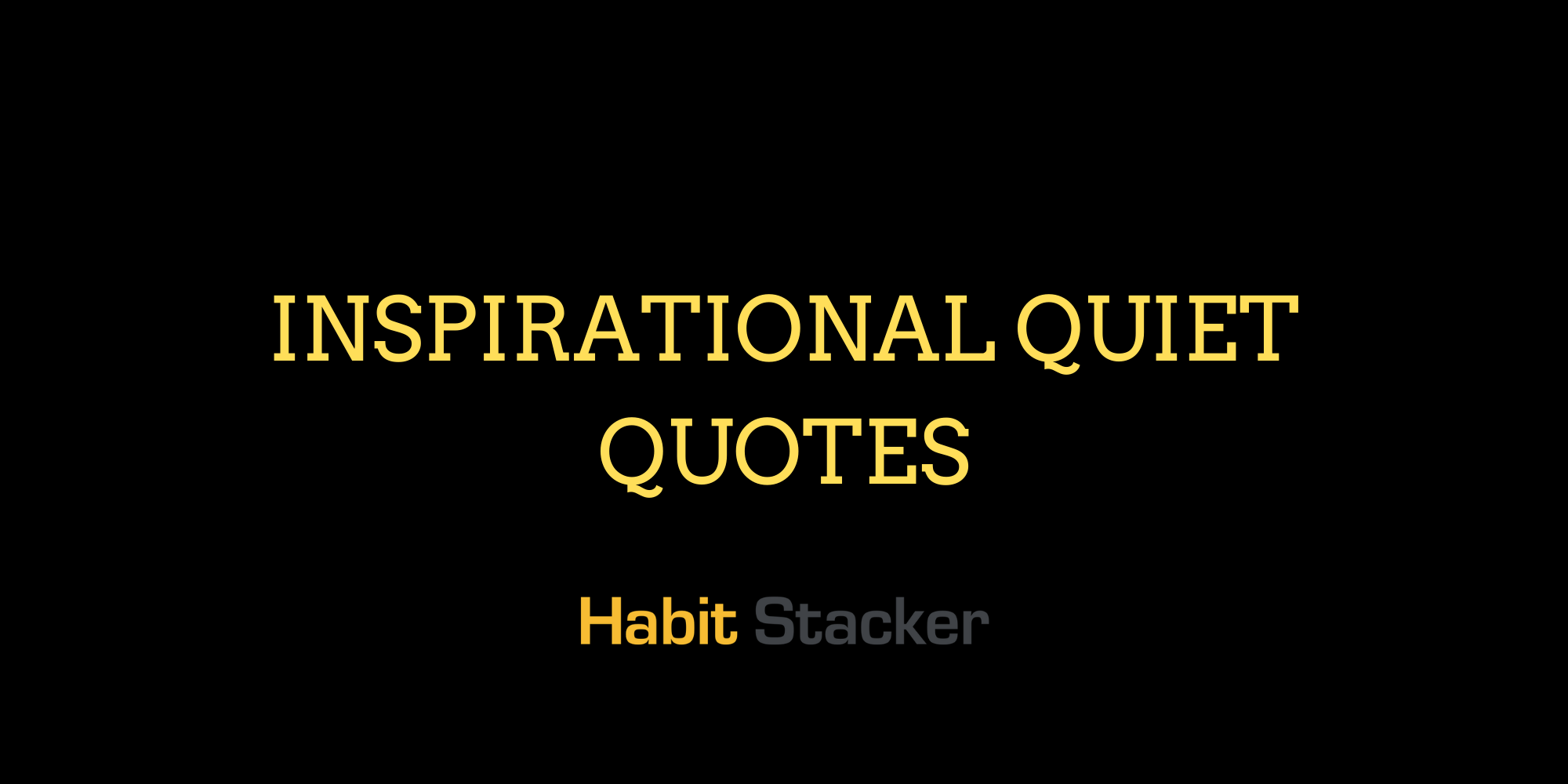 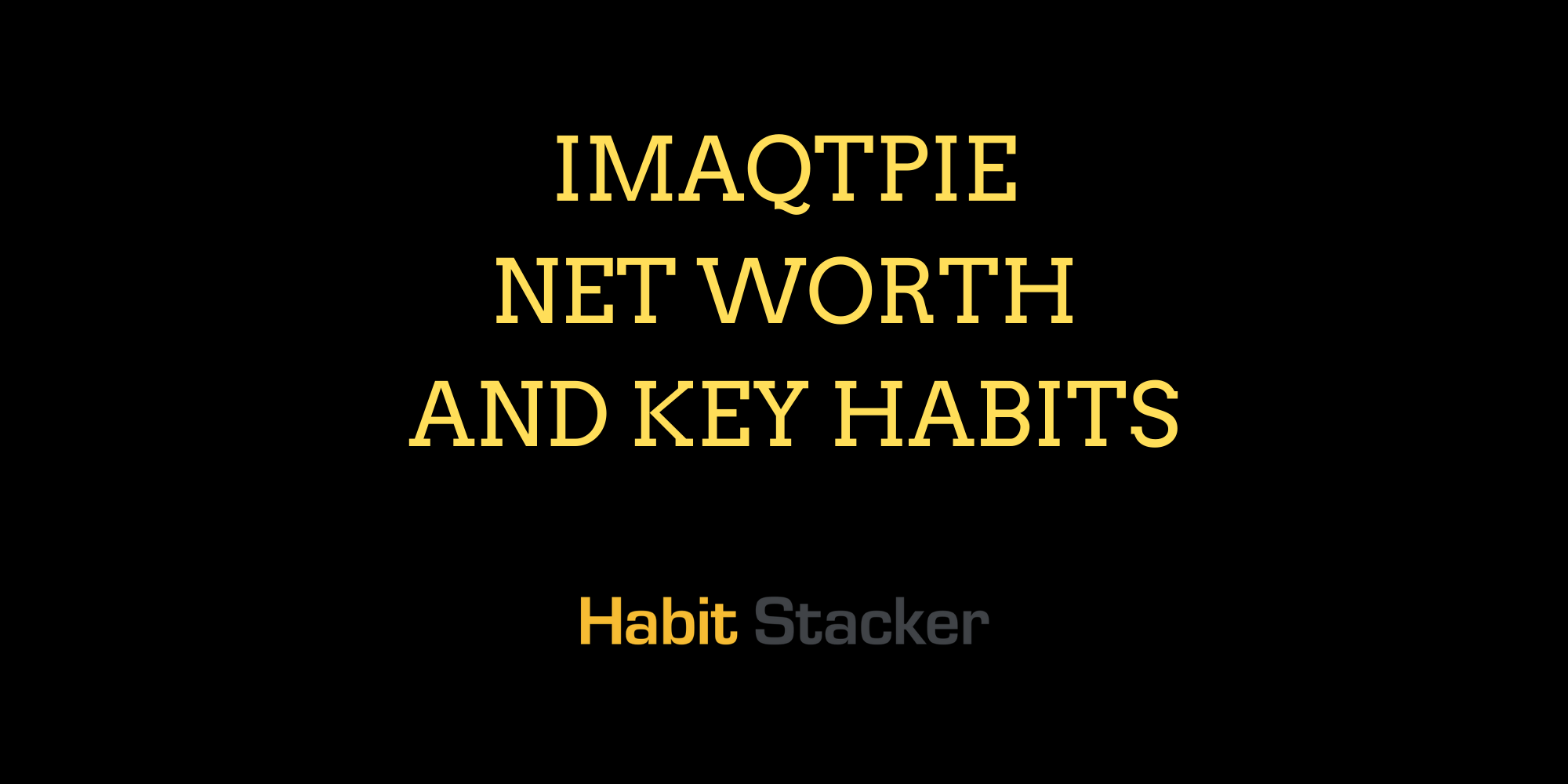 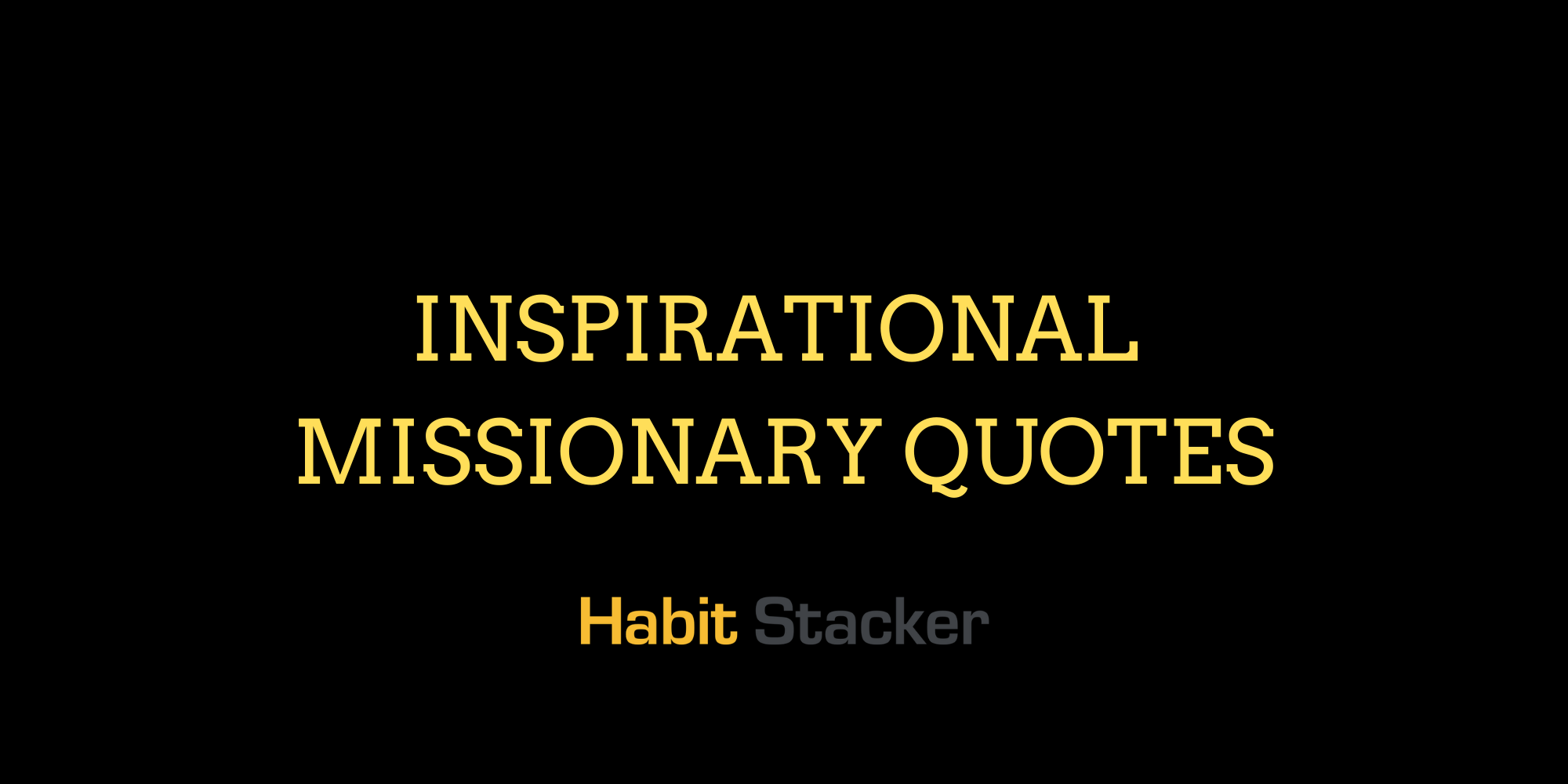 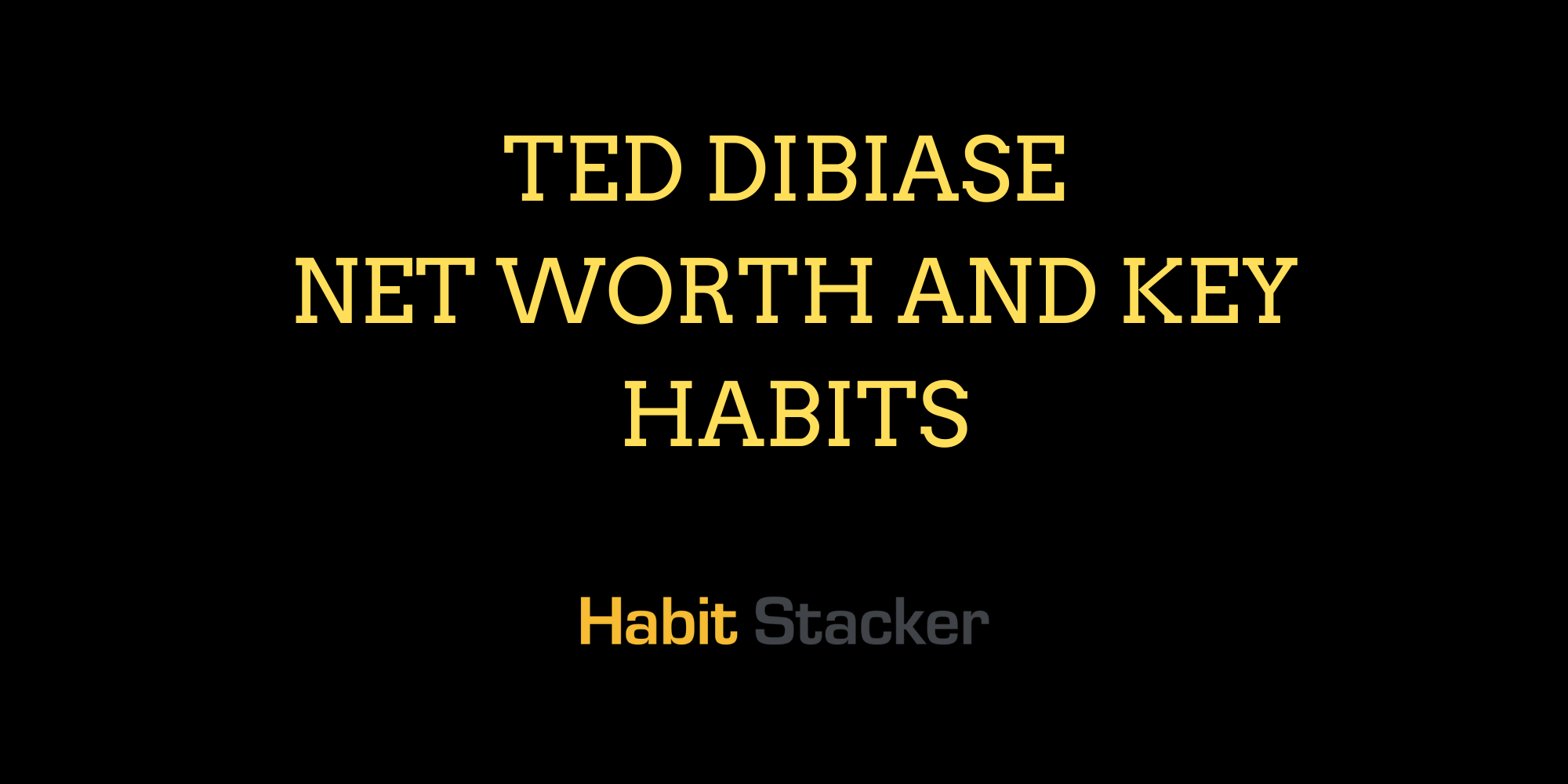 The empire vision is the dynasty you want to leave behind for your family. Everyone should want to leave something behind when they die. Our gift to the world is what we leave behind. If we leave nothing behind to better the lives of others, then what was the point of life? Before you can get this done you need to learn how to stay focused.

When you build an empire, one of the benefits is that you can introduce your family to a different lifestyle. Every parent should want their kids lives to be better than their own.

What is An Empire Vision?

The empire vision is the vision you have for what you want to leave behind after you die. There are no rules for this. One thing I get excited about leaving behind is a massive collection of books.

If my kids don't want them, then I'll find someone who does. Your empire vision can be money, houses, cars,  wisdom, art, antiques, or collections. There are so many things that can make this list, and there are no limits.

Too many people go through life, thinking that they cannot get or accept help from anyone. I like to remember that Jeff Bezos took $300,000 from his parents to start Amazon.

He also worked on Wall Street, so he was not broke himself. The founder of Chipotle borrowed around $80,000 from his parents. If they did not have that help, they would not have been able to build their empires.

It's possible that you don't have anyone to help you like that. Build something that can help someone else like that. Someone in your family has to be the first one to focus on the empire vision.

How nice would it be to be able to help your kids make their dreams come alive? To support them in what they want to do with their life. To be able to encourage them to live out their dreams. Everyone needs help, and that should inspire you when you dream and work on your empire vision.

How to Stay Focused? Show Your Kids a Different Life With Your Empire Vision

When you build an empire, one of the benefits is that you can introduce your family to a different lifestyle. Every parent should want their kids lives to be better than their own.

Showing your kids a different life is not about being wealthy. It's about recognizing how much you can leave behind if you are intentional about it.

I was reading this story of a family that pulled their kids out of school and traveled the world with them for a year. Even if they go back to school a year behind who cares? What does being a year behind in school mean in the grand scheme of life? It means NOTHING!

The experience they will gain from being able to travel the world will be priceless. Those are parents who understand how to leave their kids with an empire that will last long after they die.

Now you may read that and think well the only parents that can do that are rich. It's not true. The parents that can are ones that are not scared to shake things up and be a bit different than the normal. Are you willing to take a risk and break outside of the normal?

Start Working On Your Will

You always have to begin with the end in mind. Thinking of your will is essential for a few reasons. Everyone should have one. The second reason is that thinking of the will makes you feel the impact of your death.

Most people hold wills off as this thing that is only for rich people with billions in assets. It's not true, though. Everyone needs one because everyone has something of value to leave behind.

It's also vital that you point out to people that you are leaving them something. When you leave behind the obvious like cars and houses people can find the value. It's not as easy with things like art.

Provide Opportunities for The Oppressed

If you want to make an impact make sure you leave something for those who don't have opportunities. My empire vision wants to see more black families have generational wealth.

It's heartbreaking to see people die and have nothing to give or pass on. When they die, everything dies with them but the memories in the minds of those who knew them. Not that memories are not good, but you want to leave behind more than that for people. You want to put your name on something good.

One of the biggest things that separate the rich and the poor is what is left behind. People can't take anything to the grave, but the wealthy set their family up for life. It should excite you to be able to do this with your own life.

The most important thing you can pass down is an empire vision mindset. Not everyone thinks about this; let's be real. Most people are too worried about their day to day life to worry about leaving anything behind. The empire vision can be passed on, and it does not matter how much you leave or don't leave.

Its a blessing to the world if you can get your kids and family to think about what they can leave behind. If you don't get to leave behind what you want you can instill in others to leave that empire vision behind. It becomes a baton that gets passed down from generation through generation.

Habit Stacker helps you to improve your habits. The first way we do this is through our online course Habit Mastery. The second way is with the Habit Stacker mobile app.

Olympian and founder of Habit Stacker Ian Warner, teaches the Habit Mastery course. He walks you through techniques that you can use to improve your life with better habits. No fluff or non-sense! You get instant access to over 45 different videos breaking down how to build good habits. Whether you want to know how to stay focused, or what habits you should build, Habit Mastery can help.