Floyd Mayweather Jr is one of the greatest boxers of all time. The fighter has yet to lose a match. Mayweather has proven his longevity and that defense is the best offense.

He rarely takes punches but is often dishing them out with his quick hands. Throughout his career, Mayweather has gotten a bad reputation. Mostly for his attitude, his lavish lifestyle, and entourage- "Money" Mayweather travels with bodyguards.

Mayweather comes from a family of boxers. He has never seriously considered any other profession. There was a time in his youth when he thought about getting a job, but his family advised him otherwise.

Mayweather's childhood was poverty-stricken. He lived in a packed house that often didn't have electricity. Mayweather recalls his father bringing him to the gym but not showing up outside of the gym as a Dad should. His Mom wasn't present either- she was a heroin addict.

"You have good days, and you have bad days. But the main thing is to grow mentally." - Floyd Mayweather Jr.

"You've got to have a villain, and they'll always make me the villain. I'm used to it, it makes me work harder, and it makes me fight harder." -Floyd Mayweather

Mayweather has always been able to think on his feet. Naturally, when life deals him a situation, he gets right on defense. Opponents have difficulty landing punches on this guy because his defensive technique is impeccable.

Unfortunately for fans, defense does not lead to exciting fights. Mayweather sticks to his strengths, and his Net Worth has continued to grow because of it.

The sport of boxing has seen a fair share of fighters suffer from head injuries, concussions, and even death. As an amateur, people teased that Mayweather was a pretty boy because he rarely took hits. Consistently he would win fights with no battle scars. While Mayweather has been fighting for decades, he is still healthy- he has his defensive skill to thank for that.

Mayweather Jr.'s Net worth is a result of his career wins. You can say whatever you want about his boxing or him as a person, but the reality is he is a winner. Not only has he won, but he has defeated the best in the business, including future Hall of Famers. In light of the facts, you can't question his greatness.

Mayweather preaches that winning will solve your problems. There is no doubt he had a tough life. He literally came from nothing. But it fuels him, fuels him to win. Even when people expect him to lose his rises up and secures the win. Mayweather is one of the highest-paid fighters in history, and you know it the minute you see him.

Contrary to widespread expectation, his wealth has not influenced his will to win. While is economic status has changed, his grind, determination, and commitment to being the best have not.

Mayweather is an entertainer. When you watch him doing boxing promos and running his mouth, you can't help but tune in. In the lead up to his fight with Connor McGregor, the two went on a media frenzy- it was exceptional.

The bout generated so much attention it added to the suspense of the fight- this was all strategy for Mayweather. He knows that the better he can promote the contest, generate awareness, and secure sponsors, the more money that he is going to take home from it.

Marketing is valuable. It doesn't matter if you have the best product or fighting technique if you fail to generate buzz around it. People pay for what attracts them, draws them in, and creates a connection. Translation, no marketing = less than maximum financial reward. 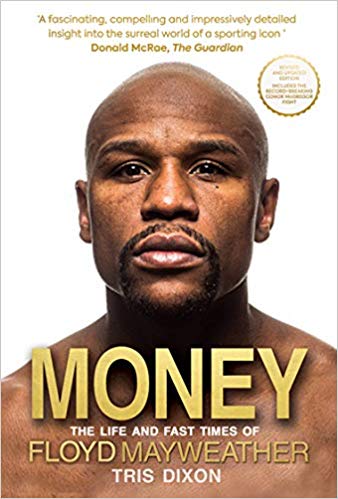 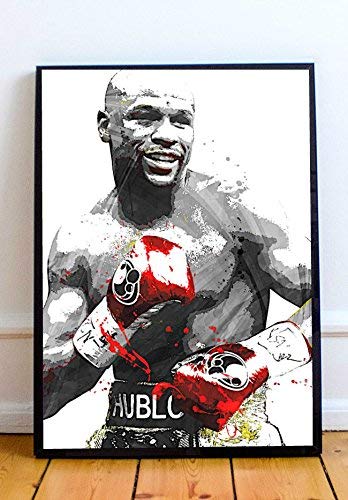