Freddie Mercury is an icon in the music industry, especially rock music. He was a renowned rock music superstar from the UK who rocked the airwaves in the 70's and 80's. He died in 1991 because of AIDs related ailments but his legacy remains. Mercury led the British Rock band known as Queen, which dominated the industry during his time.

Consequently, he continues to win more accolades even after his death. Although he lived lavish and flamboyant life that ended up messing his life, Mercury was a great performer, singer, songwriter and producer. He remains a legend to the lovers of Rock music globally.

Mercury started his music career by studying how to play piano in Mumbai India. He then relocated to the UK with his family where he enrolled at the Ealing College of Art. This is where he met his band partners, Brian May and Roger Taylor. Mercury’s band ‘Queen’ released the first hit song in 1974, “Killer Queen." The song marked the beginning of his successful career as a rock star.

As his band became famous, Mercury was unable to control his personal life. He became a partying maniac, who spent most of his time drinking alcohol. Sadly, he died because of AIDs in 1991 with a net worth of $50 Million. 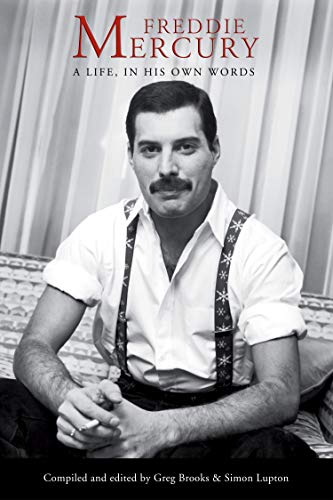 Freddie Mercury: A Life, In His Own Words Learn More Learn More
We earn a commission if you click this link and make a purchase at no additional cost to you.

“I always knew I was a star and now, the rest of the world seems to agree with me.”
-Freddie Mercury

“I won’t be a rock star. I will be a legend.”
-Freddie Mercury

“The most important thing is to live a fabulous life. As long as it’s fabulous I don’t care how long it is.”
-Freddie Mercury

“Money cannot buy happiness, but it can damn well give it!”
-Freddie Mercury

“I love the fact that I can make people happy, in any form. Even if it’s just an hour of their lives, if I can make them feel lucky or make them feel good, or bring a smile to a sour face, that to me is worthwhile.”
-Freddie Mercury

“If I die tomorrow I will not regret. I really did everything I could.”
-Freddie Mercury

“When I’m dead, I want to be remembered as a musician of some worth and substance.”
-Freddie Mercury

“You can be anything you want to be, just turn yourself into anything you think that you could ever be.”
-Freddie Mercury

Mercury is on record for saying that “When I'm dead, I want to be remembered as a musician of some worth and substance." This shows that he had big dreams about where he wanted to take his music career. He not only wanted to excel in life but also wanted to become a legend and a role model for aspiring singers. 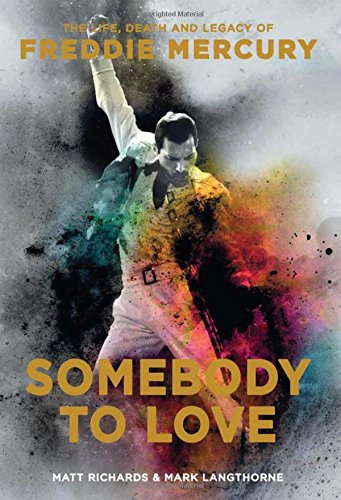 Somebody to Love: The Life, Death and Legacy of Freddie Mercury Learn More Learn More
We earn a commission if you click this link and make a purchase at no additional cost to you.

Habit #2: Work Hard as if there is no Tomorrow

Mercury worked hard to grow his band, the Queen. He once said, “If I die tomorrow I will not regret it. I really did everything I could.” His band was able to release several hit songs that dominated airwaves in the 70's and 80's. He will remain a rock music legend, thanks to his hard work and commitment to his band.

Many people fail in life because they don't take advantage of opportunities that come their way.  It is good to work hard today and accomplish your dreams because you do not know about tomorrow and what it may bring.

Habit #3: Believe in Yourself

According to Mercury, you can achieve anything if you believe in yourself. He is on record for saying, “You can be anything you want to be, just turn yourself into anything you think that you could ever be.” He believed he was born a star and he eventually became one.

You can achieve anything in life if you believe in yourself. It does not matter how many times you have tried and failed. Just keep trying and have faith in yourself. People who believe in themselves do not give up on their dreams. 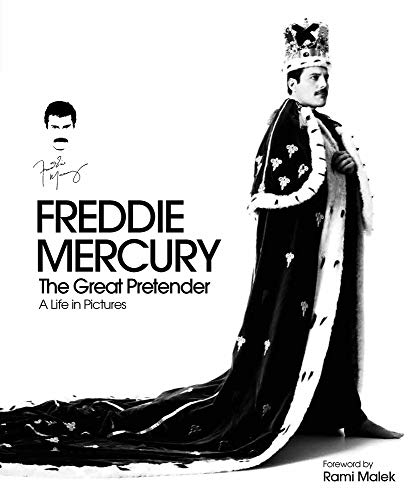 Freddie Mercury: The Great Pretender: A Life in Pictures Learn More Learn More
We earn a commission if you click this link and make a purchase at no additional cost to you.

Work Hard as if there is no Tomorrow