Hulk Hogan built his net worth as one of the first mega stars in the WWE. He became such a star that he also got into acting, entrepreneurship and music. He is one of the most recognizable wrestling stars in the world today. He was responsible for ushering in the 1980's wrestling boom by being the American wrestling hero that the country needed.

In the 90's he left the WWE to join the WCW where he became a part of the NWO. The group was seen as rebels and the bad boys, which was much different then what his fans were used to and the fans loved it. As a result the WCW and the NWO exploded in popularity around the world.

Hogan was inducted into the WWE Hall of Fame in 2005. He was a six times WWE champion and really is the most iconic name to ever come through the business.

“Negativity and Hulkamania – 2 things that don’t go together.”- Hulk Hogan

“I fear no man, no beast or evil, brother”- Hulk Hogan

Hulk Hogan is known for talking about his Hulkamaniacs. He had such an avid fan base that they he gave them a name. They loved him by naming them he gave them something to be a part of.

During the 80s and early 90s it was the cool thing to do. Cheering on Hulk Hogan was the American thing to do. If you did not like Hogan it was seen as such a negative thing.

The biggest thing you can learn from Hulk Hogan is that success requires that you build a tribe of fans. You can't win alone so you need to be constantly building this fan base that is going to go on to support you in the future. The most important thing you can do is listen to them and cater to their needs.

Hulk Hogan started off in the iconic yellow bandanna, and yellow tank top. He was known for flexing his big muscles and ripping off the tank top at ever chance he got. For his fans it was his way of letting them know he was ready to fight.

Hulk had his own attire and it helped him to stick out front he crowd. It also made it easy to identify his fans and followers because his colors were bright yellow.

People judge you by how you look and dress. Don't underestimate the power of the clothing on your body because it conveys a message weather you intend for it to or not. Dress the role that you want fit into. If you want to be a successful business person then begin dressing like one. You can completely brand yourself with how you dress.

Hulk Hogan and Macho Man were the ones who made match promos popular. The reason they were able to do this so well is because of how charismatic they both were.

Hulk Hogan has an ability to run his mouth in a way that is silly, serious, and entertaining all at the same time. You're not sure if you should be scared or laughing.

His interviews became so entertaining that you looked forward to them as much as his matches. He paved the way for wrestlers like The Rock by showing them what was possible with some creative words.

Always work on becoming a better speaker. Most successful people are powerful speakers because leaders need to be able to communicate well. If you can't communicate no one is going to know how to follow you. No matter if you're introverted or shy, go to Toast Masters, speak at schools, talk on videos, and do anything else you can to become the best speaker that you can. 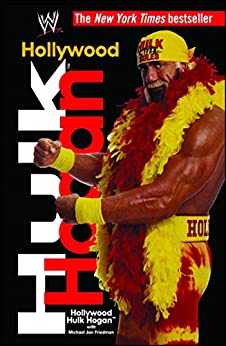 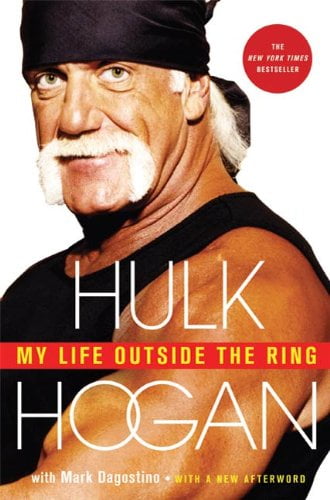