Janet Jackson built her net worth over a long career as a singer, songwriter, dancer and an actress.  Janet Jackson is known for pushing the limits of what is acceptable with her sexually provocative music. She is a member of the famed Jackson Family. She started to become an icon after her albums Control and Rhythm Nation.

In 1991, she became one of the highest paid artists ever when she signed a massive deal with Virgin Records. Not only did  her fifth album redefine her as a sex symbol, but she also got her for acting role in the movie Poetic Justice.

The only artists in the 90s that saw more success than her was Mariah Carey.  In total she has sold over 100 million records. She was inducted into the Rock and Roll Hall of Fame in 2019. 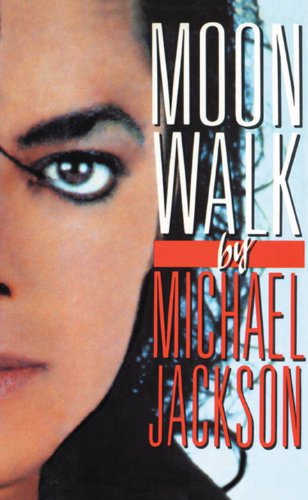 Moonwalk: A Memoir Learn More Learn More
We earn a commission if you click this link and make a purchase at no additional cost to you.

“In complete darkness, we are all the same. It is only our knowledge and wisdom that separates us. Don’t let your eyes deceive you.” – Janet Jackson

“I love working with organizations. I love giving. I want to do more of that. You got to give back. I love helping people, especially children.” – Janet Jackson

“You can never be happy until you understand why you’re doing what you’re doing.” – Janet Jackson

“My mother is very strong. Aside from wanting her beauty and her heart, I really wanted her strength. And I’ve always thought I don’t have it.” – Janet Jackson

“People do see me as sweet and innocent. Not to say that I am not those things. But I have other sides to me.” – Janet Jackson

Habit #1 - Live and Breathe Your Craft

Janet Jackson was a part of the music business from the time she was a little girl. She grew up around the Jackson Five. Everyone in her family was about making great music. There was nothing else to it. Everything she saw and was around was geared towards success in the music industry. Building successful habits of a musician came as natural as breathing because it was all she knew.

The lesson that you can all learn from Janet Jackson is that you have to surround yourself with what you want to be. If you want to be better at something, you need to find as many people that are already where you want to be that you can be around. You pick up a lot on how to act based on what you see others doing. You will learn the fastest this way.

Janet Jackson was known for pushing the limits as a sex symbol. She came to fame in the 90s when it was still a bit more taboo to talk about sex openly.

She changed that by making songs and dressing in a provocative way that people love to criticized. The problem was that people could not stop listening to her music and watching her. She pushed the limits of what was acceptable and financially she was rewarded for it.

Don't worry about what people used to do. There are some tried and true principles that are worth putting into play but everything else is up for discussion.

There is no point in doing anything if its not working to your benefit. If you try to push the limits and it does not work, you can always go back to being safe. Playing it safe is never going anywhere.

Janet Jackson has been consistently putting out good music for forty years. People started to take notice after about 10 years in the game.

That says a lot about what it takes to be successful. You have to do everything you can to develop the habit of being consistent. Keep pushing forward even when you don't see the results. The results always lags behind the success you want to see. If you are putting in the work and not seeing it, just keep grinding until you see it.

Janet Jackson has made an amazing career out of continuing to put in the work. She has kept going on tour, doing shows like the Super Bowl, putting out albums, acting and doing everything she can to stay relevant and keep building her net worth. Its not because she needs the money. She does it because she loves it and consistency is who she is. 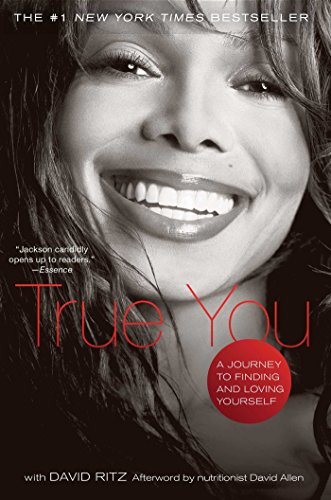 True You: A Journey to Finding and Loving Yourself Learn More Learn More
We earn a commission if you click this link and make a purchase at no additional cost to you.

Live and Breath It