Evander Holyfield made over $560 Million  as a heavyweight boxer. The fight against Mike Tyson that ended with him losing a chunk of his ear paid him $34 million alone.

Holyfield is a four time heavyweight champion and is considered to be one of the best boxers of all time. Holyfield scored victories over Mike Tyson, George Foreman, and Larry Holmes. Riddick Bowe was the first professional to beat Holyfield.

"My goal is to be the undisputed Heavyweight Champion of the World."  - Evander Holyfield

"Well, number one I like dancing. Number two I knew it would be challenging because I had never done this type of dance before. I always wanted to and I happened to have the courage to go out there and give it my best shot." - Evander Holyfield

Evander Holyfield often hated his training but he was willing to endure a lot because he knew he was training for something much greater. His goal was to be the greatest Boxer of all-time.

He was hell bent on accomplishing this and was willing to go through any training in order to get there. No matter how hard or how much pain in the moment it meant for him, he was willing to do it.

Everyone wants the rewards of success, but not the work that is associated with it. You don't get to be great unless you go through the pain. The pain is what keeps weak people out. If everyone could be successful everyone would be but only few can deal with the pain it takes to get there.

Evander Holyfield retired at the age of 50. He was 43-10 in his matches. That is a lot of matches, a lot of punches thrown and a lot of hits to the head.

He hung in there for a long career and was able to endure the beating a boxer takes for that long. That is impressive! It takes years of dedication, hard training and taking care of your body to be able to do this.

Success requires endurance and being able to hang in there for the long run. Anyone can try hard for a short period of time but only the greats can last through all of the trials and tribulations. Aim for the things that are going to be lasting and ignore the short cuts to success.

Evander Holyfield made half a billion dollars throughout his career and he blew it all having kids with multiple woman, fancy cars, a massive mansion, poor investments, and overall poor money management.

It goes to show that there is no amount of money that you can't lose if you are not wise. Evander should never have to work a day in his life but unfortunately he needs to maintain appearances in order to make sure money is still coming in. '

Don't let your spending get a head of you. Most people make money and then spend all they make in order to keep up with other people. Your goal should be to save as much of what you earn as possible.

Don't make all risky investments, try putting your money in some less risky investments. Learn all you can about money so you don't have to blindly trust other people to make good choices for you. 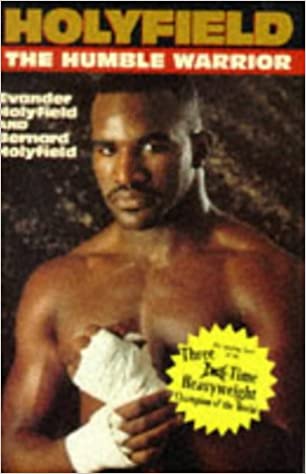 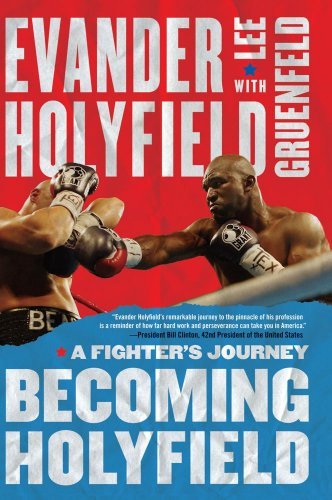