LaLa is an actor and TV personality that is also married to NBA superstar Carmelo Anthony. She starred in the movie Think Like a Man, which was based on the bestselling book by Steve Harvey. She is also a member of the cast of the show Power.

LaLa is of Afro-Puerto Rican descent. She was born and raised in the city of New York. At the tender age of 15, she began her career in the Radio industry. She stayed there until 2001 when she got her first shot at the TV with MTV. From there, Anthony got into Hollywood moves, she authored some books and even did some Broadway.

Quotes - for the LaLa Anthony Net Worth and Key Habits

LaLa Anthony has not risen to success in a very conventional way at all. Her path to success has come from trying a lot of different things. She has also had to do while somewhat being in the shadows of her husband. Some people only know her as Carmelo's wife and not for who she has been before she was married to him. Despite being a mother and being overshadowed, she has found a way to win and to be successful.

LaLa sends a clear message to anyone who feels they need to do things the way someone else did it. You were made in a unique story, and no one's story is ever the same. You have to take your strengths and what you have in front of you and work with that until you get what you want.

Habit #2 - Forget About The Drama

Being married to NBA start, Carmelo Anthony has not been without its drama. The typical NBA lifestyle means a lot of nights in hotels, a lot of strip clubs, fame and people around you willing to say yes at a moment's notice. There have been allegations of Carmelo cheating on her on a few different occasions. LaLa never wavered from her dreams in these moments, and she may have become even more locked in.

Seeing how LaLa has responded to these allegations has been nothing short of impressive. She could have been straight in public and allowed it to ruin her career. Instead, she took a step back from it all and focused on her career and making more of a name for herself. It takes strength and focuses on doing that.

Habit #3 - Wait For Your Moment

A lot of people see stars like LaLa Anthony and assume they were always rich; they married rich and have it all handed to them. Her beginning was very humble, and she started on Radio. She was not even using her looks to get ahead because no one could also see her for the longest time. She slowly worked her way from Radio to the TV being behind the scenes to being on TV and finally to movies and the big stages.

Too many people want their moment to be rushed. They are not patient for what is there for them, and they allow themselves to quit when they need to hold on longer. The LaLa Anthony net worth was built from being patient and waiting for the right moment to strike. 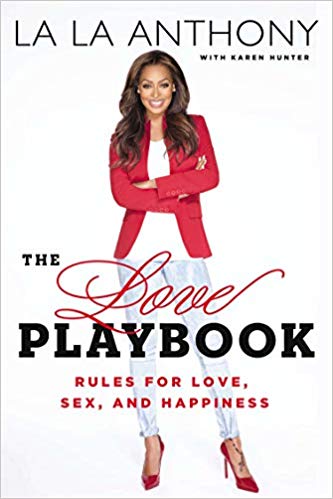 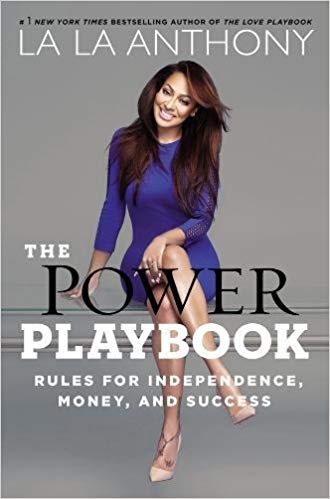 Do It Your Way

Forget About The Drama

Wait For Your Moment