LeBron James is a professional basketball player and one of the most recognizable athletes in the world. He faces frequent comparison to NBA legends Kobe Bryant and Michael Jordan. He managed to get his teams to eight consecutive NBA finals from 2011 until 2018 playing for the Miami Heat and The Cavs. He has won three NBA championships, three finals MVP's, and four MVP trophies. He has made the All-NBA first team a record of 12 times, and played in 16 All-Star games.

James was drafted straight out of high school from St. Vincent-St Mary High School in Akron, Ohio. He was heavily recruited by colleges but it was clear that his talents would bring him straight to the NBA. He won rooking of the year with the Cavs, and in 2009 won his first league MVP. The problem was that he never won a championship, so he left Cleveland to join up with Chris Bosh and Dwayne Wade in Miami. With the Heat, James won back to back titles before he left to head back to Cleveland.

In 2016 James, fought back against the Golden State Warriors after being down 3-1. He delivered the city their first championship in 52 years, which was a memorable moment for many of the elderly in the city of Cleveland. He eventually decided to leave Cleveland and head out to LA to be a Laker. LeBron James has built up a fortune during this time from his NBA contracts, endorsements and other business ventures.

1. “I’m going to use all my tools, my God-given ability, and make the best life I can with it.” - LeBron James

3. “I think the reason why I am who I am today is because I went through those tough times when I was younger.” LeBron James

4. “I think team first. It allows me to succeed, it allows my team to succeed.” - LeBron James

Habit #1 - Always Be One Step Ahead

LeBron James is always playing a game of chess while everybody else seems like they are playing checkers. You see this in everything he does both on and off the court. When it comes to his on the court business, his game has evolved faster to meet the demands of the game today. He was one of the first basketball stars to put on a lot of muscle, and he is a big reason that we have these super teams now. He has improved his three point shot and done whatever he needs to stay ahead.

Off the court he has stayed ahead of the game by signing a $1 Billion life-time contract with Nike. He endorsement of companies like beats and opening a school for underserved minorities in his hometown has been a game changer. LeBron James has had so much success because he does not wait for others to make moves for him. He is always doing what it takes to stay head.

The reason that the LeBron James Net Worth will continue to grow is because he knows how to be a great team player. He does not need to be the center of attention or the guy that gets all of the press and love. He knows his role and how good he is, but he knows that there are people out there that are better at certain things that he needs on his team.

It could be LeBron joining with Anthony Davis on the Lakers, or working with Dwayne Wade on the Cavs, or even his team he put together to build his media brand Uninterrupted. LeBron knows that for everything he does, he needs to build a great team and make sure that he is surrounded with the best people.

Habit #3 - Lead With Love then Authority

LeBron James has a very different leadership style than Michael Jordan and Kobe Bryant. All three are amazing athletes but Jordan and Bryant tended to be more harsh with teammates and wanted people to be as good as them. LeBron leads by example but he makes his teammates want to play hard to not let him down. He leads with love first. He creates handshakes with his teammates and he lets them know that he has their back and he is their friends.

Once the love is established, Lebron begins to lead with more authority. He is a general on the court like the Peyton Manning of basketball. He has studied the game hard and knows where his team needs to be to make a great play. He has no problem directing and yelling at players because he first leads with love and they know its coming from a good place. 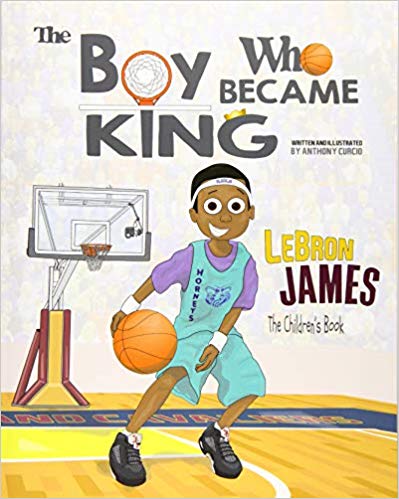 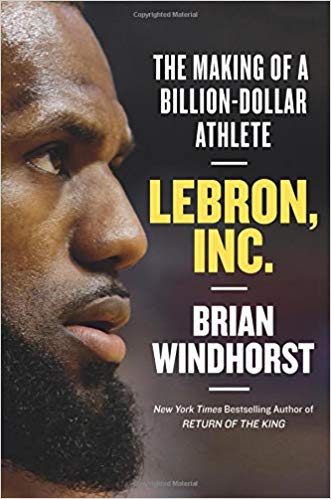 Be One Step Ahead

Lead With Love Then Authority