Lil Kim built her net worth as a female rapper. She grew up in the streets after being kicked out of the house. She brought her gangster rap style and made it sexy, and no one had ever done that before. She followed in the footsteps of artists like MC Lyte but she did it even better. She eventually was invited by Biggie Smalls to join Junior Mafia.

It was not long after this that Kim became a star on her own with her first studio album named Hard Core, which went double platinum. Notorious Kim and La Bella Mafia also were platinum records. She made a remake of Lady Marmalade with Christina Aguilera, My and Pink and it won the group an MTV award and a Grammy. Overall she has sold over 15 million albums and 30 million singles worldwide.

“I am blessed to have so many great things in my life—family, friends and God. All will be in my thoughts daily.” -Lil Kim

“The artist I wanna be like is Michael Jackson. I’ll get the house with the roller coaster and the rides and a disco, and I’ll invite all my friends and just stay at home.”- Lil Kim

“While you count your jewels thinkin’ I’ma cheat yo / the only one thing I wanna do is freak you.”- Lil Kim

“The party don’t stop, til the casket drop.” - Lil Kim

Lil Kim was the first female rapper to explicitly talk about sex. She found a way to bring her gangsta rap style and mix it with a sexy persona. She was known for wearing very provocative clothing and always having colorful hair. The rapper did anything to stand out with her appearance to make sure she was seen as a sex symbol. It made her lyrics have that much more impact.

Lil Kim is living proof that you don't have to do things the way they have been done. She took on a lot of criticism for her choices but in the end she became a star for breaking down barriers and doing things no one had ever done. Rappers like Nicki Minaj and Cardi B really took after Lil Kim.

Lil Kim demands respect almost to a fault. Sometimes her ego can get in the way but most of the time the respect she demands is a good thing. When you self title your self Queen Bee there is always going to be a certain amount of ego that goes with that. She has a healthy net worth, she is a star and she expects to be treated that way.

When you walk into a room do you demand respect? In order to do this you need to have a certain level of confidence. Demanding respect is perfectly fine as long as you are willing to give people those same levels of respect. When mutual levels of respect can be established, relationships can be built with a healthy foundation.

The one habit that is often overlooked is loyalty and Lil Kim has a tonne of it. Biggie Smalls died in 1997 and she has never faltered in her love and loyalty to that man. She is the type of woman who sticks by people and she never breaks that bond unless other people give her a reason to do that.

Loyalty is a great thing because people know that they can count on you to have their back. When you are not a loyal person it speaks to some serious character flaws that will stop anyone from developing relationships at a deeper level. 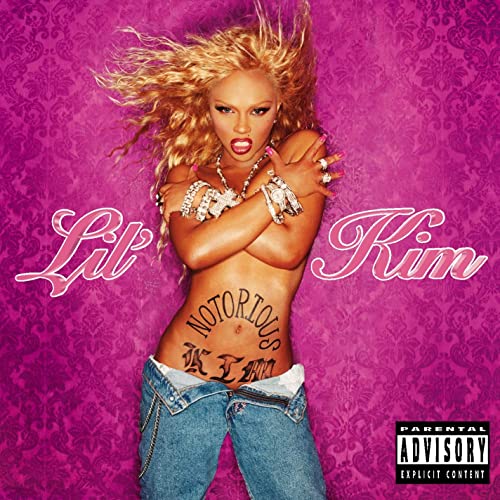 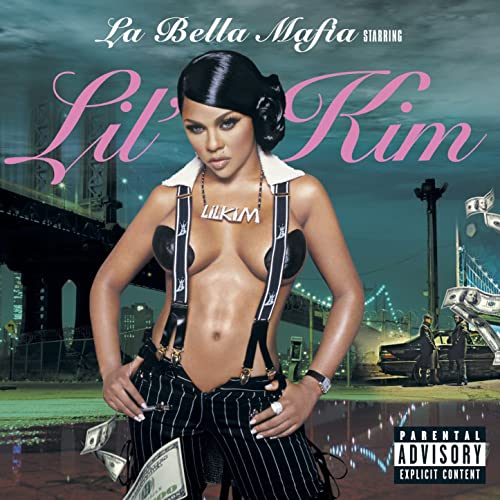