Lil Uzi Vert built his net worth quickly as a rapper, songwriter and singer. He was born and Philly and gained a bit of a fan base from his first mixtape. He got signed from that mixtape and signed a record deal where he dropped his first smash hit "money longer" which went double platinum. He was officially a star and became known for his stylish fashion sense and his colorful hair.

If I'm talking about girls and stuff, it's usually the truth. So now, you know, if you hear my songs, you are gonna appreciate it differently because usually, it's the truth. - Lil Uzi Vert

I like to look cool and dress nice. Lil Uzi is a rock star. Just know that. - Lil Uzi Vert

Everybody really don't rock with each other in Philly - that's a problem. 'Cause me being in Atlanta now, I stay in Atlanta, and I get to see everybody work with everybody no matter what. - Lil Uzi Vert

Wherever you're from, you adapt to your environment. It definitely made my music a little bit more explicit. Because I really was in North Philly, I listened to State Property and stuff. Everything my dad listened to, I listened to. - Lil Uzi Vert

Lil Uzi Vert got tattoos on his face so he would not get hired. He knew that employers hate face tattoos and doing this forced him to go all in on his dreams.

That is the ultimate form of betting on you dreams. No plan B and no way out. He had to make rap work because if he didn't he was probably never going to be able to pull of getting a good job. He bet on his dreams and what he really wanted for his life.

You have to be willing to go all in on your dreams. That does not mean you can't have a plan b at all but you need to get a true effort to make the plan work or else you will always be on plan b. There is no reward that does not first require some risk to be taken and you have to accept that.

Lil Uzi represents how he raps fast like a machine gun. The vert stands for the word vertical because the rapper was aiming straight for the top. He knew from the time he started rapping that he wanted to be one of the best in the game and he kept moving in that trajectory.

Too many people aim far below being the best. You rarely get more than you set out for. If you aim to be average you will probably be below average. Knowing that, you may as well aim to be one of the greatest to ever live.

Habit #3 - Be Ready for The Moment

Lil Uzi Vert had been making music well before he was known. But once his moment came and he got signed everything happened really fast. He was ready for it though. Too many people want success and when they get it they are not ready for what comes with it.

Lil Uzi Vert ended up in a Jordan Brand Michael Westbrook commercial and it took him to the moon. That commercial brought him from the hardcore rap fans to being mainstream. You never know when your moment will come so you have to be ready at all time. Prepare like you have the success you dream of. 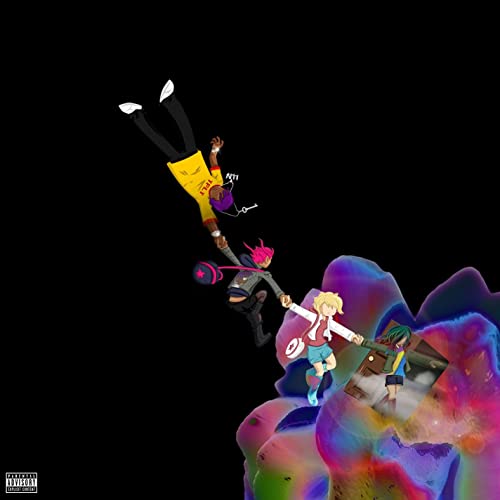 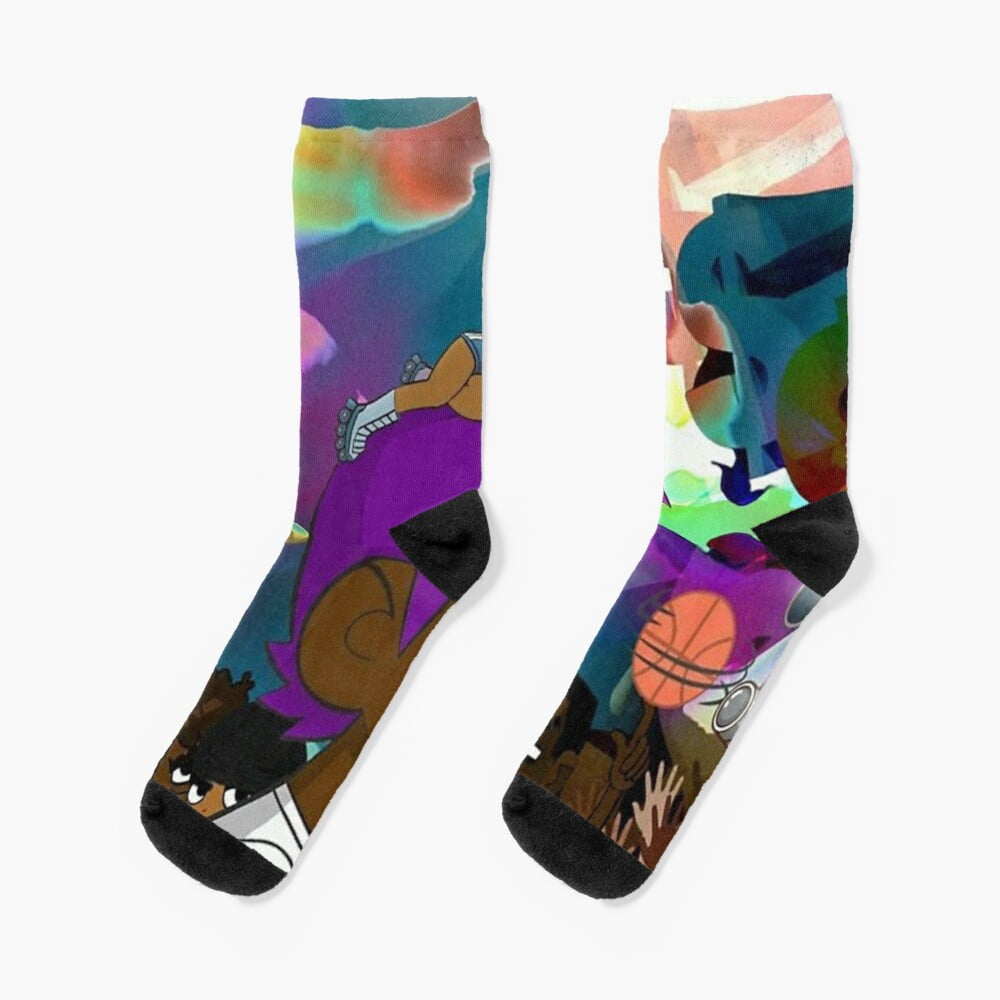 Bet On Your Dreams

Aim for The Top

Be Ready for The Moment