LL Cool J stands for Ladies Love Cool James and he built his name and net worth as a musician, rapper, actor, author and entrepreneur.

"I Need a Beat" was the hit single that originally put the rapper on the map and the sky was the limit for him after that. He has now released a total of 13 studio albums. He is also a two-time Grammy winner.

The rapper decided to make the transition into acting. He appeared in Any Given Sunday, Deep Blue Sea and many other movies. Then he made the transition to TV shows and being a TV personality.

As a black man, my hope is that I can touch more and more people all over the world of different races and different colours. - LL Cool J

I'm not trying to keep up or adapt. I'm allowing myself to grow, evolve and create new music. - LL Cool J

When adversity strikes, that's when you have to be the most calm. Take a step back, stay strong, stay grounded and press on. - LL Cool J

I'm not giving up my history and what I've done in my music because I love it and I'm very proud of it. I just want to open it up for more people. - LL Cool J

I don't wanna abandon my identity as LL Cool J, but at the same time, I had to figure out how to let people know that I'm really serious about making these movies. - LL Cool J

LL Cool J has continued to succeed and build his net worth because he does not stop! He keeps pushing the limits on his life.

He could have just been a rapper but he decided to master movies, TV and being a TV personality as well. He is an entrepreneur and he takes that attitude into everything he does as he is always trying to be better. He really believes he can do anything he puts his mind to.

How often do you settle for a success you had when you know you could have had more. Its not about not being grateful but its about accepting the challenge of being able to go further. Let LL Cool J be an example of how to keep finding ways to evolve and remake yourself.

LL Cool J is very well rounded. He has done well professionally and that is where the net worth comes from but he is rich in so many other ways.

He is a Christian and he proclaims Jesus as his Lord and Savior. He has an amazing wife, and children and highly values his family. He physically takes care of himself with body building. He has built up every area of his life.

You don't want to be one of those people that has all of the money in the world and no one to share it with and no health to sustain your body and mind. You need to be a complete picture and that means building yourself up in all areas of life.

LL Cool J has made it very hard to predict his next moves. This has helped him to keep his appeal and relevance. He is always willing to try to do new things like hosting the show Lip Sync Battle.

But he also is not scared to go back to his roots and make new music. He is able to do all of this while being a regular on other TV shows. His ability to keep people guessing speaks to his talent and hard work.

Don't become predictable. Work on different skill sets and do things in the way people least expect. Instead of doing one blog a week, do three a day, instead of making one album a year drop four. Find new ways to use your skills and keep people on their toes. 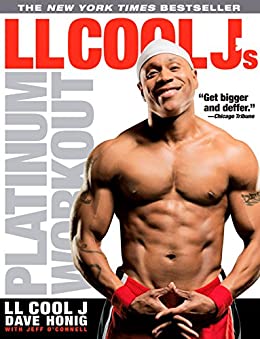 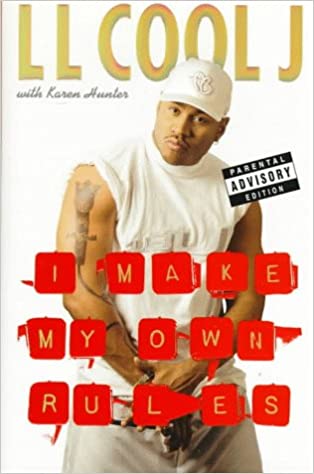