Michael Jackson is still referred to as the "King of Pop" even though he passed away summer of 2009. He is considered to be one of the greatest singers, songwriters and dancers of all-time. His ability to entertain crowds was out of this world. He was considered to be a global figure because of his publicized personal life, dance skills and his popular songs.

He is the eighth child of the Jackson family and got his start in music as a child as a part of the Jackson 5. His sister is Janet Jackson. He later rose to solo stardom with the album off the Wall in 1979.

It was his music videos that took his stardom to a next level. Songs like "Beat it and Billie Jean" were love by many but "Thriller" was considered to be one of the best music videos ever. Through the rest of the 80's, Jackson cemented himself as a great with more hits like "Smooth Criminal", "Black and White" and "Remember the Time".

Jackson chose to use his music to talk about serious issues like the environment and race issues. he popularized the moon walk and was the one who named the dance. His unique sound and style had a huge impact throughout the music industry. 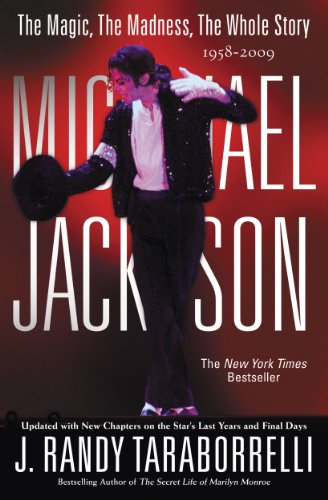 MICHAEL JACKSON:: THE MAGIC, THE MADNESS, THE WHOLE STORY, 1958-2009 Learn More Learn More
We earn a commission if you click this link and make a purchase at no additional cost to you.

“In a world filled with hate, we must still dare to hope.” – Michael Jackson

“Dancers come and go in the twinkling of an eye but the dance lives on. On many an occasion when I am dancing, I have felt touched by something sacred.” – Michael Jackson

“I’m just like anyone. I cut and I bleed and I embarrass easily.” – Michael Jackson

“I’m really very self-confident when it comes to my work. When I take on a project, I believe in it 100 percent. I really put my soul into it. I’d die for it. That’s how I am.” – Michael Jackson

But I will never stop helping and loving people the way Jesus said to. – Michael Jackson

You know, let's put it this way, if all the people in Hollywood who have had plastic surgery, if they went on vacation, there wouldn't be a person left in town. – Michael Jackson

Michael Jackson was one of the best innovators the music industry has ever seen. He has influenced more artists and styles than can be counted. He did not try and copy other sounds and music. He created music that was original and that everyone could listen to no matter what walk of life you came from. He did not just get on stage and sing, he danced and dressed the part and made sure he entertained the people.

Don't follow the exact footsteps of others. Learn from them and understand what they did well but then take it and make it your own. You can't be Michael Jackson or anyone else. You can only be you and that is your greatest super power.

Habit #2 - Put Your All Into Your Work

The reason Michael Jackson put out so many hit songs is because her put everything he had into his music. This was not an artist that would put out garbage or leave anything on the table. From the time he was a little kid all he would put out to the public was hit songs. Some albums had so many hit songs that people had to choose which one they would make popular. He would then do the music videos and take the time to come up with creative plots and dances to go with the music.

Whatever you do, make sure you put everything you have into it. Its one thing to fail and know you gave it your best shot, but when you fail and know you did not try, it strips you of all your confidence. There is always opportunity for people willing to try and work their butt off. No one wants to be around a talented person who never puts in maximum effort.

Habit #3 - Feel Your Way to Success

While most people get stuck in their own head trying to think their way to success, Michael focused on what he felt. when he was making hit music he made choices based on his gut feeling. If it felt right in his gut he would go for it. He was able to move fast because he did not have to spend a bunch of time thinking about what to do. Instead, he would feel his way to good music and insane dance moves.

There is nothing worse than being in your head because its often due to a fear of getting it wrong. Instead of trying to think your way to success, if you do more creative work, just feel your way there. Learn to trust your gut more. 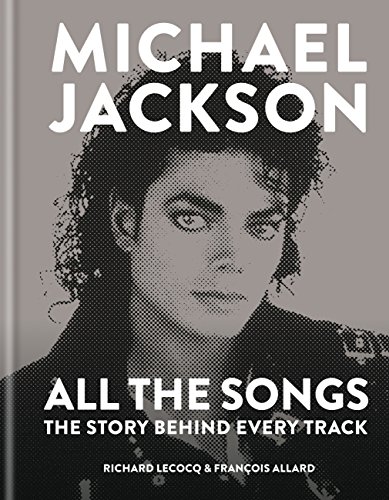 Michael Jackson: All the Songs: The Story Behind Every Track Learn More Learn More
We earn a commission if you click this link and make a purchase at no additional cost to you.

Put Your All Into Your Work

Feel Your Way to Success 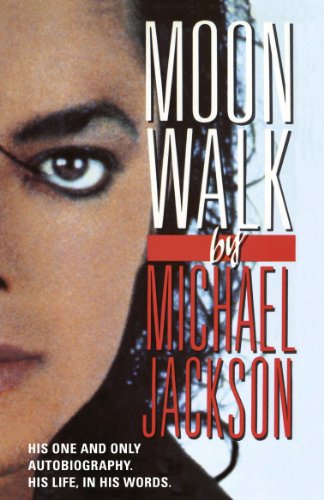 Moonwalk Learn More Learn More
We earn a commission if you click this link and make a purchase at no additional cost to you.