Core Values & How to Pick the Right Ones For You

9 Reasons You Need More Gratitude In Your Life

Core Values & How to Pick the Right Ones For You

9 Reasons You Need More Gratitude In Your Life

5 Lessons Learned About Success From Riding The Bus

The man needs no introduction. Michael Jordan is considered by many to be the greatest basketball player ever. In the 1990s, he was quickly the most famous athlete in the entire world, and he has been rewarded financially for his performance and popularity.

Michael Jordan was such a superstar that Nike gave him his own subdivision called Brand Jordan. The shoes have been so popular that he releases them over and over again in different collects edition colors. Brand Jordan has been a cash cow for MJ, and he has continued the brand by signing current players in various sports leagues.

Michael Jordan won 3 NBA championships in a row with the Chicago Bulls, then he retired from Basketball to play baseball. He then came back to the NBA and gained 3 More NBA championships. Some people cannot even win won, and he won't 6 in his career and never lost in NBA finals. His success earned him a starring role in Space Jam and sponsorship from Hanes, McDonald's, and Gatorade.

"Obstacles don't have to stop you. If you run into a wall, don't turn around and give up. Figure out how to climb it, go through it, or work around it." – Michael Jordan

"Everybody has talent, but the ability takes hard work." – Michael Jordan

"Once I made a decision, I never thought about it again." – Michael Jordan

"The game is my wife. It demands loyalty and responsibility, and it gives me back fulfillment and peace." – Michael Jordan

Habit #1 - Be a Relentless Competitor

Few athletes can claim to be more of a competitor than Michael Jordan. He loved to win so much that he was always focused on the next championship. He would win and already be thinking about the upcoming tournament. He once punched his own teammate Steve Kerr, and he was known to rip his teammates apart if he felt like they were not giving all their effort to win.

Micheal wanted to win so bad that he played in the infamous flu game when he was so sick that he could barely stand up at points. He did not let the illness stop him from helping his team to win the game.

His competitive nature was not something he would turn on for the show, it was who he was at all times. He loved to gamble and play golf because he likes to be the best at whatever he touches.

Habit #2 - Be Dedicated to Your Craft

Jordan loved the game of basketball, and he was willing to do whatever it took to perfect his craft. Early in his career, he could score like a madman, but they still would not win the championship. Phil Jackson came in and let him know that he needed to scoreless if he wanted to win. He was willing to listen and drop his ego because he was a student of the game. He always wanted to learn how he could be better, even if it meant less personal success.

Michael Jordan could be the ultimate competitor because his preparation was unreal. He studied competitors for weakness. He was not afraid to attack anyone or mentally psyche people out because he knew he was ready at any point to go off and take over a game.

MJ was the ultimate team player. Not just in basketball but in life. He understood that he could not do it well, and its why he had so much success in life. On the basketball court, when the Bulls wanted to bring in Dennis Rodman, who was his rival on the Detroit Pistons, he was ok with it because it made the team better. Most starts would let their ego get in the way of what is best for the team, but he never did.

He always demanded a lot from himself, so he held his teammates to a high expectation, and if you could not meet that, he wanted you off of his team. Playing at a low level hurt the team, and he would not accept that for anything.

People argue over who the best basketball player ever is. Kobe, Lebron, Wilt, Magic, and MJ are always the names that come up. When Michael is asked about this, he always deflects to the team. He says Basketball is a team sport, so the right question is what is the best team ever.

Professionally, Michael made a great team with Nike. He has one of the few Nike Brands that does not even have the swoosh on it. The swoosh is one of the most recognizable brands in the world, so that says a lot. He put himself around the right company, designers, and marketers to help turn his brand into one of the greatest basketball brands ever. 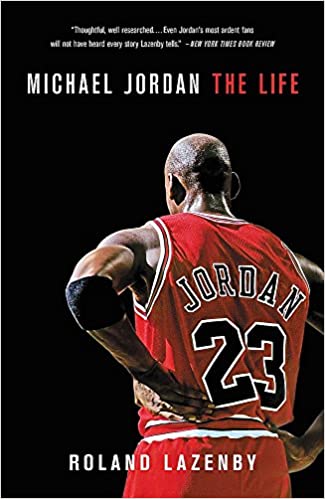 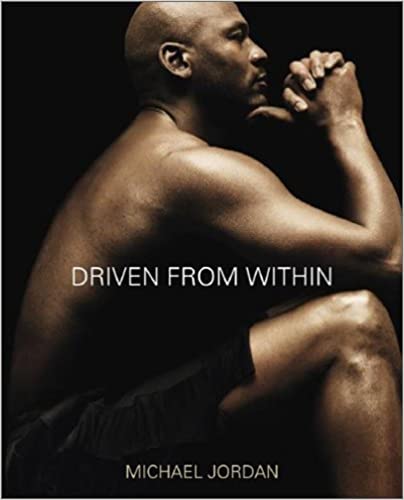 Be a Relentless Competitor

Be Dedicated to Your Craft