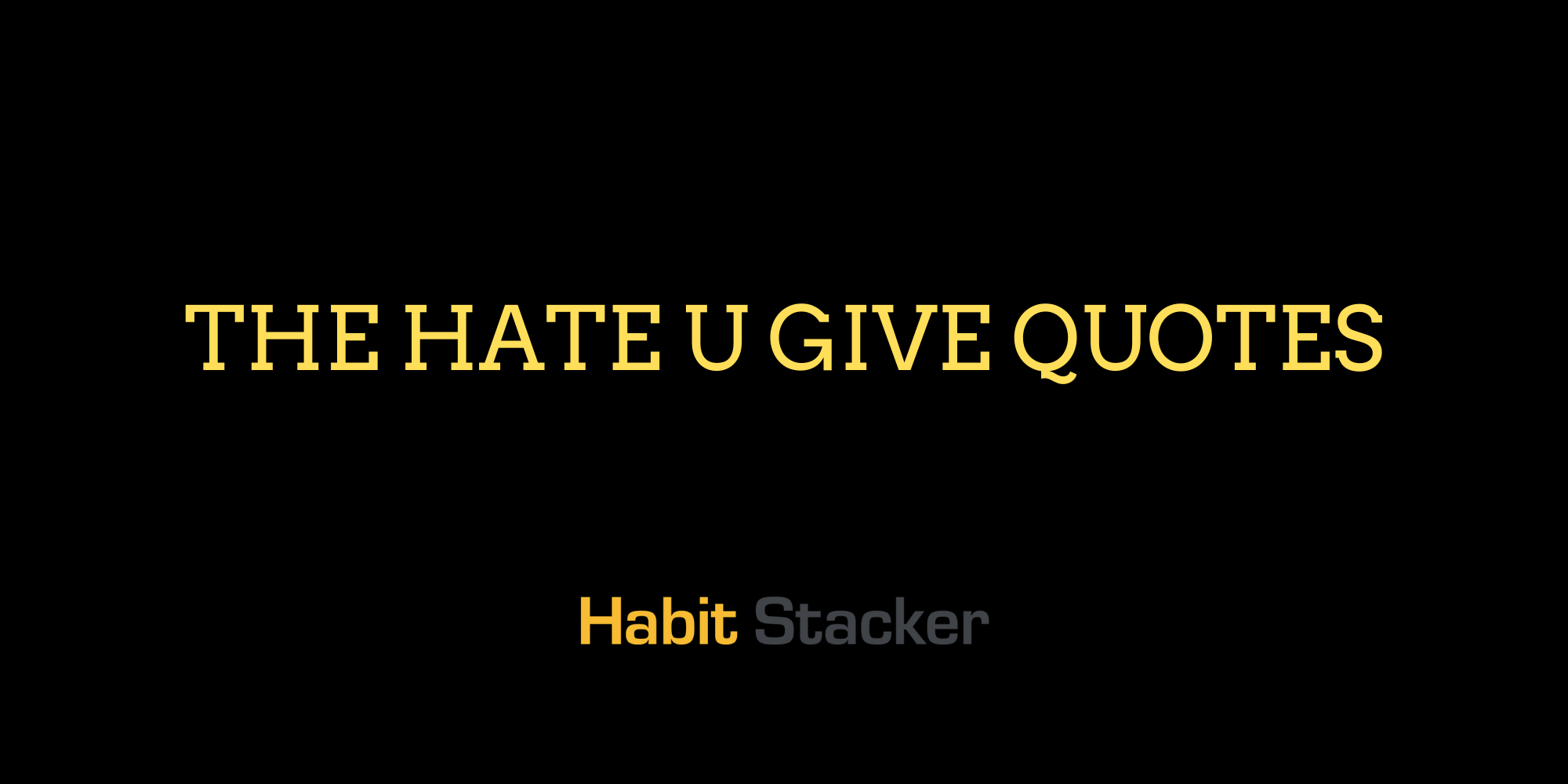 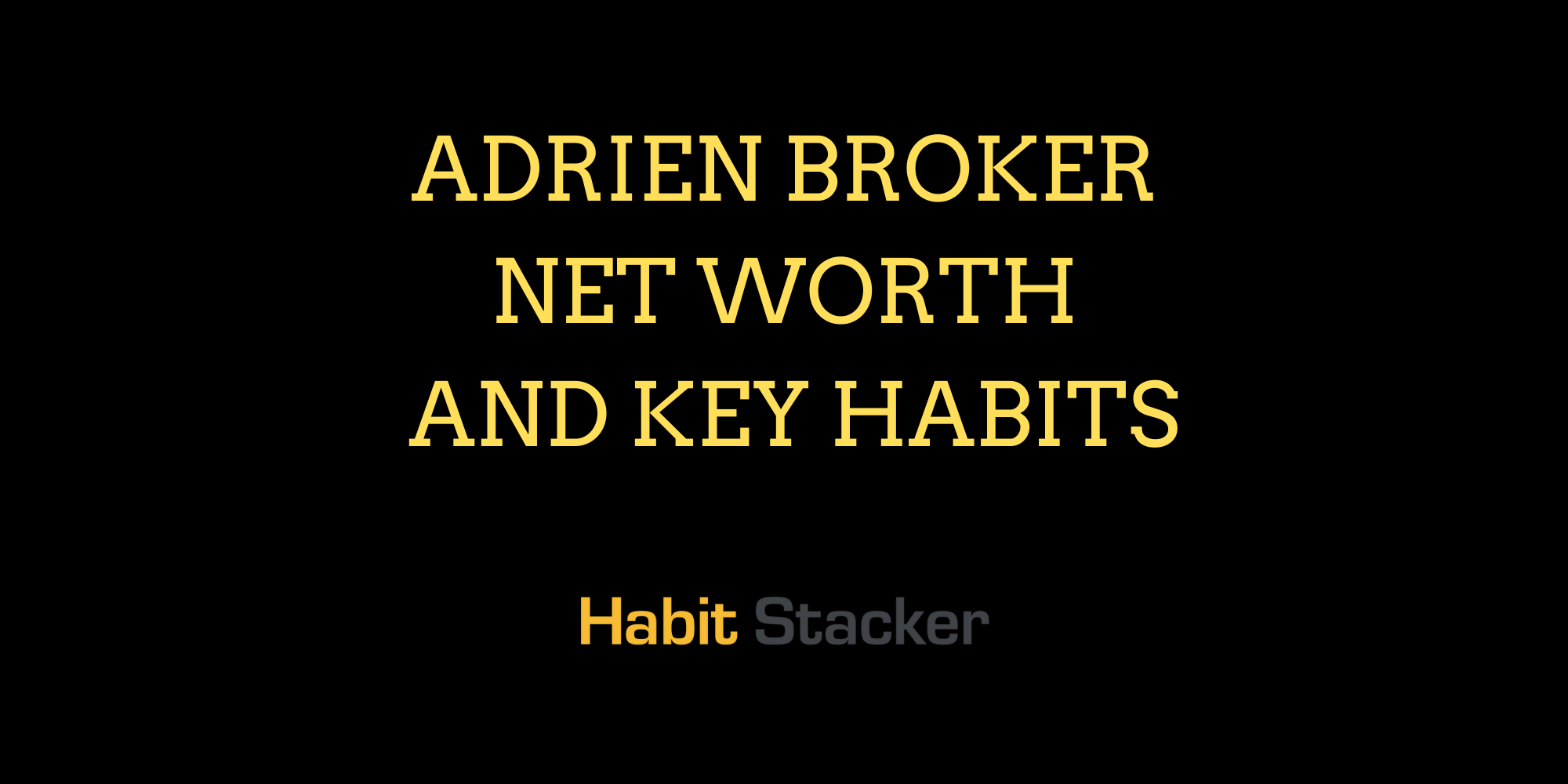 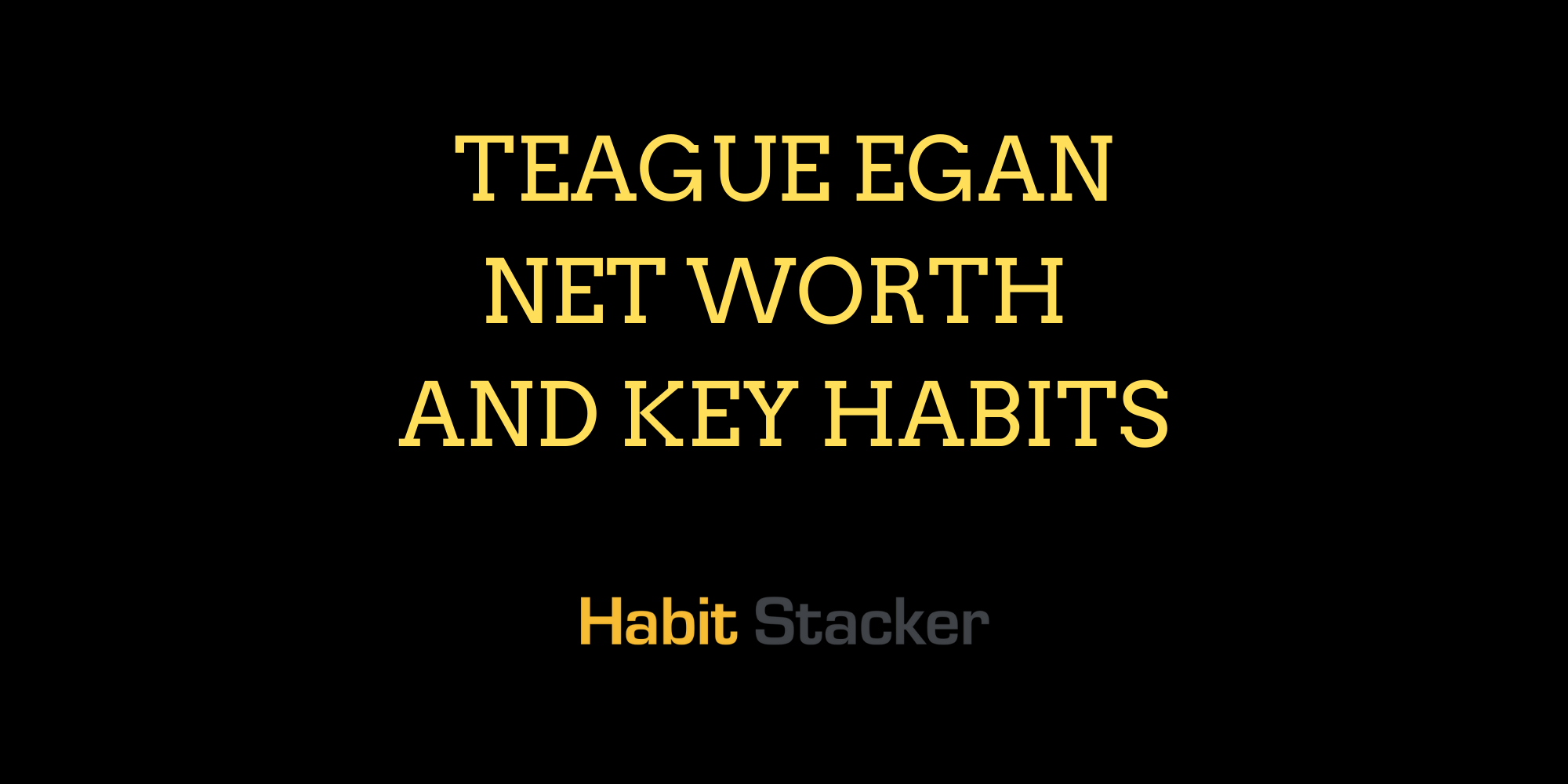 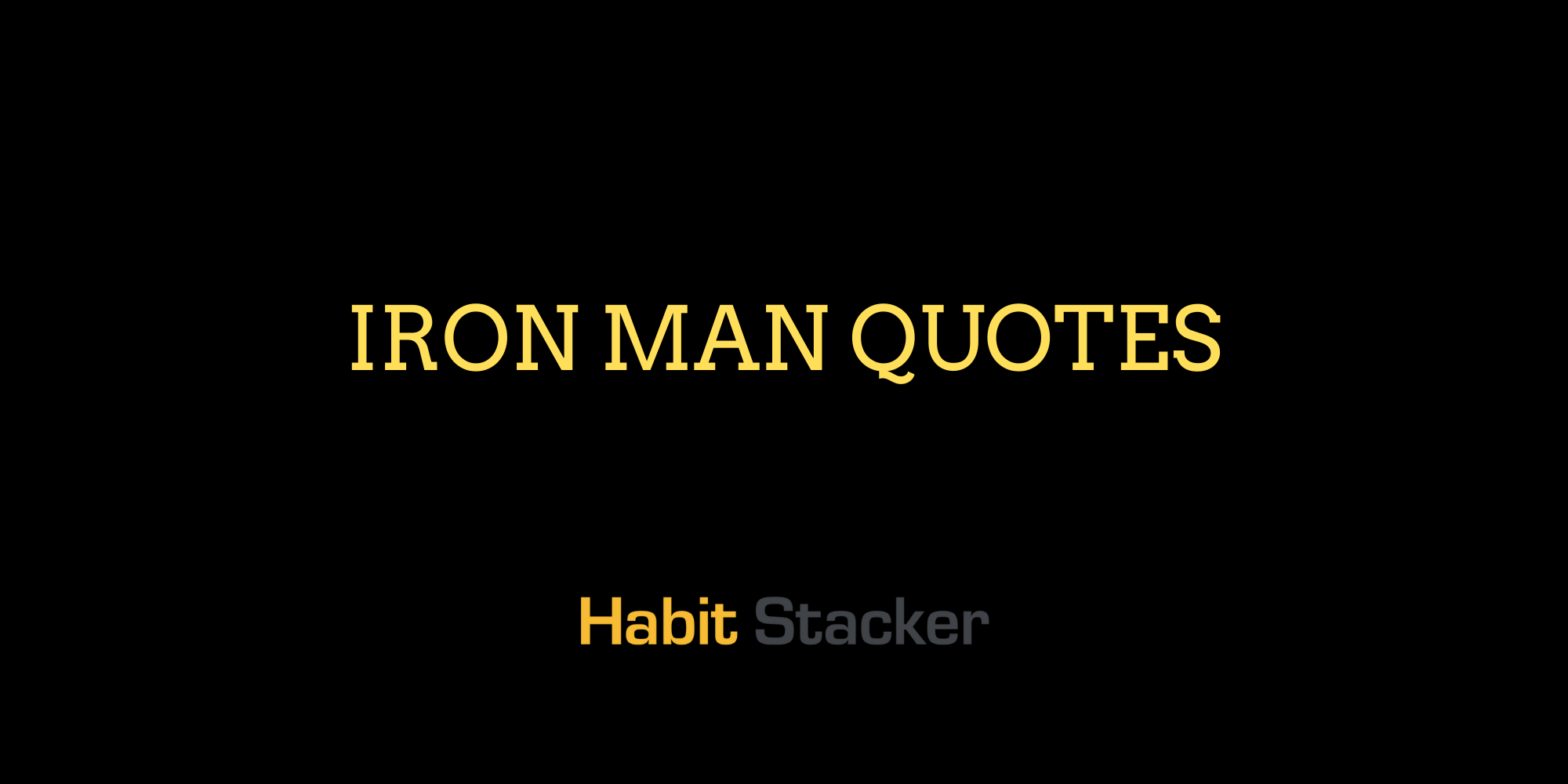 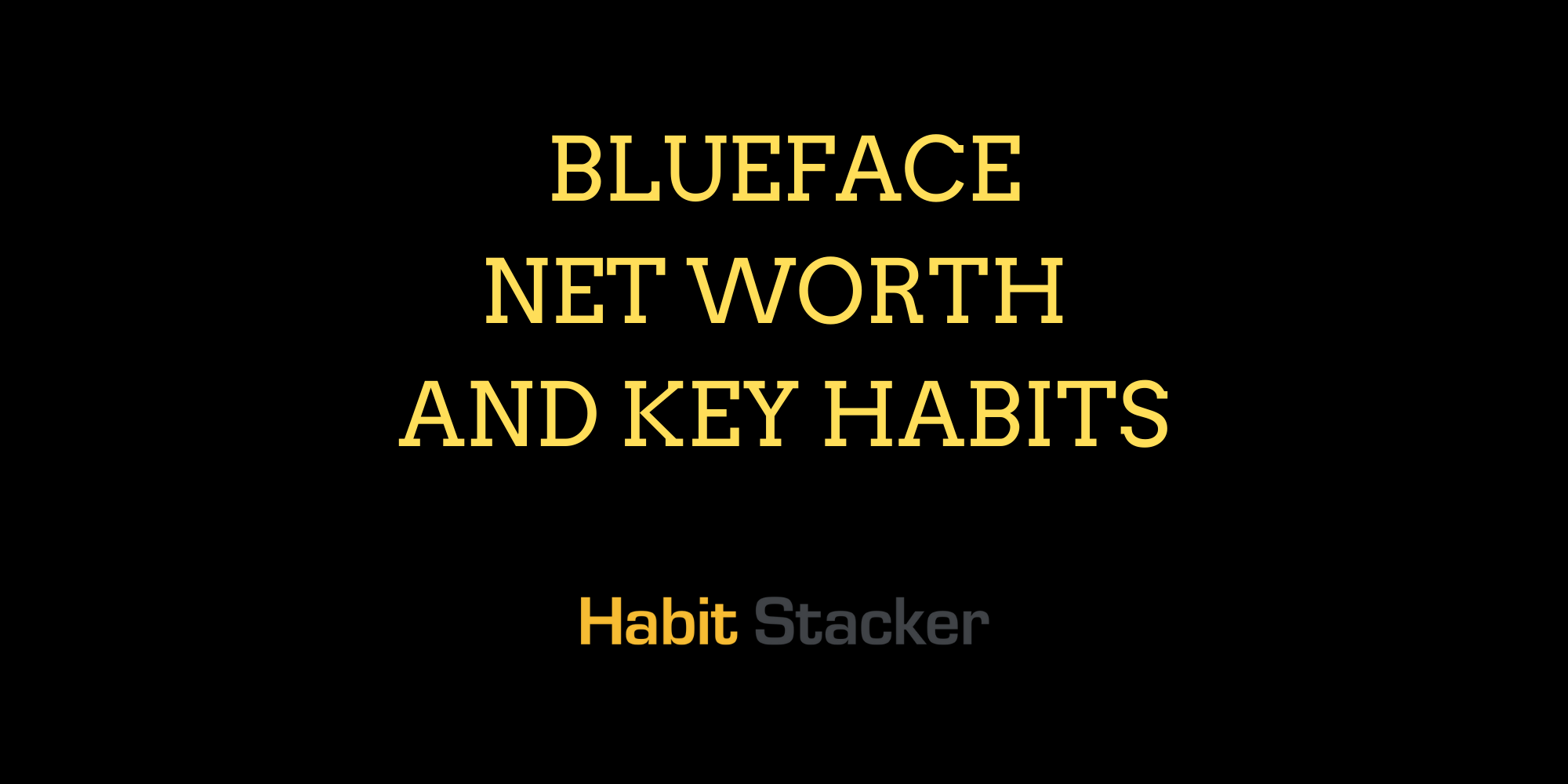 "The way of success is the way of continuous pursuit of knowledge." - Napoleon Hil. Here are 38 Inspiring Napoleon Hill Quotes.

1. "A positive mind finds a way it can be done; A negative mind looks for all the ways it can't be done." - Napoleon Hil

2. "Deliberately seek the company of people who influence you to think and act on building the life you desire." - Napoleon Hil

3. "When defeat comes, accept it as a signal that your plans are not sound, rebuild those plans, and set sail once more toward your coveted goal." - Napoleon Hil

4. "You are the master of your destiny. You can influence, direct and control your own environment. You can make your life what you want it to be." - Napoleon Hil

5. "Victory is always possible for the person who refuses to stop fighting." - Napoleon Hil

7. "It takes half your life before you discover life is a do-it-yourself project." - Napoleon Hil

8. "Strength and growth come only through continuous effort and struggle." - Napoleon Hil

9. "Success is good at any age, but the sooner you find it, the longer you will enjoy it." - Napoleon Hil

10. "The ladder of success is never crowded at the top." - Napoleon Hil

12. "It is literally true that you can succeed best and quickest by helping others succeed." - Napoleon Hil

14. "Every adversity, every failure, every heartbreak, carries with it the seed of an equal or greater benefit." - Napoleon Hil

15. "Think twice before you speak, because your words and influence will plant the seed of either success or failure in the mind of another." - Napoleon Hil

17. "Create a definite plan for carrying out your desire and begin at once, whether you are ready or not, to put this plan into action." - Napoleon Hil

18. "Great achievement is usually born of great sacrifice, and never the result of selfishness." - Napoleon Hil

19. "When you have talked yourself into what you want, right there is the place to stop talking and begin saying it with deeds." - Napoleon Hil

20. "The starting point of all achievement is desire. Keep this constantly in mind. Weak desires bring weak results, just as a small fire makes a small amount of heat." - Napoleon Hil 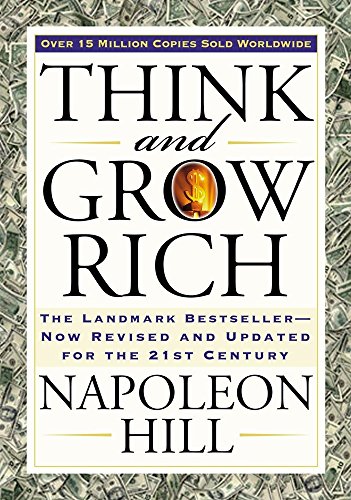 Think and Grow Rich Learn More
We earn a commission if you click this link and make a purchase at no additional cost to you.

23. "You can think your way into or out of almost any circumstance, good or bad." - Napoleon Hil

24. "When your desires are strong enough, you will appear to possess superhuman powers to achieve." - Napoleon Hil

25. "Procrastination is the bad habit of putting of until the day after tomorrow what should have been done yesterday." - Napoleon Hil

26. "Any idea, plan, or purpose may be placed in the mind through repetition of thought." - Napoleon Hil

27. "If you cannot do great things, do small things in a great way." - Napoleon Hil

28. "Success comes to those who become success conscious." - Napoleon Hil

29. "No one is ready for a thing until he believes he can acquire it." - Napoleon Hil

31. "Keep your mind fixed on what you want in life: not on what you don't want." - Napoleon Hil

32. "Everyone faces defeat. It may be a stepping-stone or a stumbling block, depending on the mental attitude with which it is faced." - Napoleon Hil

33. "Life reflects your own thoughts back to you." - Napoleon Hil

34. "If you do not see great riches in your imagination, you will never see them in your bank balance." - Napoleon Hil

35. "Action is the real measure of intelligence." - Napoleon Hil

37. "To be a star, you must shine your own light, follow your own path, and don't worry about darkness, for that is when the stars shine brightest." - Napoleon Hil

38. "Whatever your mind can conceive and believe, it can achieve." - Napoleon Hil 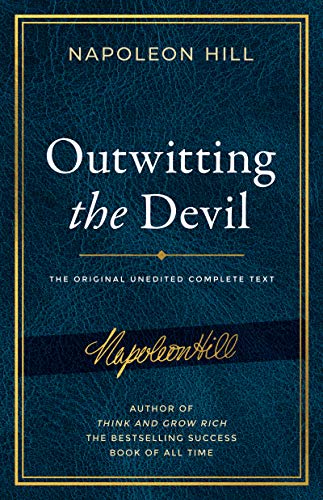 Outwitting the Devil Learn More
We earn a commission if you click this link and make a purchase at no additional cost to you.

- Life Liberty and The Pursuit of Happiness & its Deeper Meaning

- Continuous Quality Improvement (CQI): How to Use Process to Get Better

- How to Stay Motivated for Any Pursuit Using the Goldilocks Rule

"Whatever your mind can conceive and believe, it can achieve."- Napoleon Hil

"Life reflects your own thoughts back to you." - Napoleon Hil

"Plan your work and work your plan."- Napoleon Hil