Nelly Net Worth and Key Habits

Nelly built his net worth as a rapper,  singer, songwriter, entrepreneur and investor. Nelly started out with the St. Lunatics in 1993 and then began rapping solo in 2000.

In 1999 he released one of the most iconic rap songs ever in Country Grammar, and Ride Wit Me. They were both top 10 songs and the album peaked at number 1 on the charts as well.

He backed that Album Up with Nellyville, which had songs like Dilemma, Hot in Herre, and Pimp Juice. He was officially one of the biggest rap stars on the planet at this point.

Once he was at the pinnacle of the game the rapper decided to diversify into different opportunities. He started his own clothing lines in Apple Bottoms and Vokal. He also began acting and actually did an excellent job of the remake of Longest Yard with Adam Sandler. 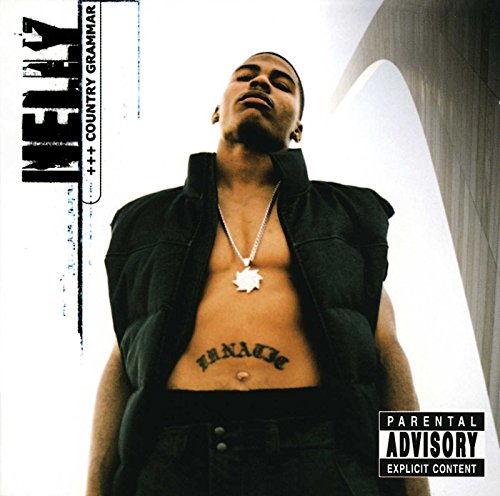 Country Grammar-Nelly Learn More Learn More
We earn a commission if you click this link and make a purchase at no additional cost to you.

“Two is not a winner, and three nobody remembers. What does it take to be number one?”
-- Nelly

“Sometimes I would ride with my daughter in the car to go make transactions.  A couple of times me, her and my baby mother would be in the car and you know we would kind of be riding dirty.  So like I said, again man, I was very naïve.”
-- Nelly

“My father lead by fear.  I did what my father said ‘cause I was scared of getting my ass beat.  His voice rang so vividly in my head.  That it was just…a fear.”
-- Nelly

Nelly Net Worth and Key Habits

Habit #1 - Represent Where You're From

Nelly exploded onto the scene in the millennium with the hit song Country Grammar. The reason it was so successful is because he was one of the first rappers to represent the Midwest. No one was doing this.

Rappers were all from LA, the South, and New York. Then Nelly coming out of St. Louis let the world know that the Midwest matters too. The Midwest is known as flyover land in the middle of the country where no one lives. He gained immediate fans from the way he put an entire part of the country on the map.

Sometimes you can win in life not based on your talent but by tapping into a fan base that has been forgotten. No one was brave enough to say they were from the Midwest before Nelly.

It was cooler to act like you were from somewhere else. Speak to the people who have been forgotten and they will show you love.

Nelly was the first rapper to make one of his hit songs a giant commercial. Air Force Ones was an iconic rap song but it just showed how much further ahead he was. He used that song to get a shoe deal with Nike.

That later attracted Reebok to the scene who at the time loved signing popular rappers. He did commercial for Milk, started his own Energy called Pimp Juice, and lastly he started his own clothing line for Women called Apple Bottoms, and one for Men named Vokal.

Nelly was smart enough to not just sit on his rap music. He knew that there could be a time when he would irrelevant in the rap game as he got older. To prevent this from happening he found other business ventures that could continue to make money.

Once you are successful in one area, you have to look for how you can expand on that success into other related areas.

Nelly was just different. He wore the band-aid on his face. He made songs that were a mix between rap and pop. He knew how to choose popular hooks that everyone could remember.

He had moms who did not even like rap singing Hot in Herre. He transcended the typical rap fans with his music because of his ability to represent the midwest and mix some pop elements into his music.

When he came out with the song Grillz, he made everyone want to get a Gangsta Grillz. He did the same thing with the Air Force One shoes. Nelly decided what he wanted to make cool and his fans followed.

You have to get into the habit of doing things different. There are no rules to success sometimes. If you are competing against hundreds of other people who are just as good as you, the winner is going to be the one that stands out. To stand out you have to do things different to catch people eyes.

You have to be memorable. Nelly never tried to imitate anyone, he created his own way of doing things. 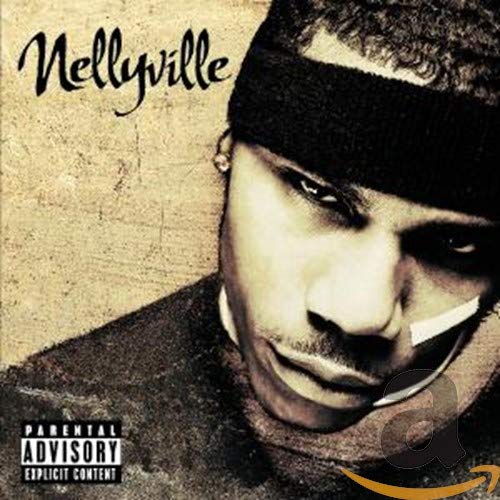 NellyvilleExplicit Lyrics Learn More Learn More
We earn a commission if you click this link and make a purchase at no additional cost to you.

Represent Where You're From