Lori Loughlin is an accomplished American actress who has been in the industry for several decades. Apart from acting, Lori is also a professional model, screenwriter and television producer.

She started her career in showbiz at the tender age of 12 years as a model. She later appeared in the TV commercial known as ‘Tab Cola’ that brought her into the limelight.

However, many people know her for playing the role of Becky in the TV show ‘Full House’. She has featured in several TV shows, movies, and commercials throughout her career.

Her net worth stands at approximately $20 million as of 2021.

Most of Lori's wealth comes from acting and modeling. However, she also co-owns several properties with her second husband, Mossimo Giannulli. They together have a net worth of about $100 million. Lori also gets a substantial amount of money from endorsements, ads, and commercials.

Lori also participates in charity activities by supporting the Habitat for Humanity and the American Humane Association. She got negative publicity in 2019 after college bribery allegation and arrest.

“When you are developing a character you have to bring so much of yourself to the role.”

“You have to make difficult choices in your life, and you just have to be happy with them.”

“When you don't work for a while, immediately you get a little black mark next to your name.”

“I do believe in God. I was raised Catholic. For me, personally, I was always very thoughtful about projects that I chose for myself.”

“I always had an interest in wanting to act, but my family wasn't in the entertainment industry at all, and we didn't know anyone. We didn't really even know how you begin to crack that nut.”

“Listen, it's not just 'Full House.' It's across the board in the entertainment industry: women are not paid what men are paid.”

Lori believes nothing comes easy in life. You need to work very hard to accomplish your dreams. She has been in the entertainment industry for about four decades and she is yet to achieve some of her dreams. However, she keeps working hard hoping that things will be better in the future.

Successful people keep working hard even when luck is not on their side. Do not be discouraged even if you work for many years without accomplishing your goals. Keep trying and you will eventually make it. Keep moving even if you fail or make mistakes along the way.

Habit #3: Hang with the Right People

The people that you hang with have a great influence on your future. Your friends can determine whether you will excel or fail in life. Lori is keen when choosing friends and work associates. She tries her best to hang with people who are likely to influence her positively.

You need other people in all aspects of life. However, some people fail to accomplish their goals because the negative influences from their friends. It is good to choose friends that share common goals with you. That way, you can share ideas on how to accomplish your dreams together. 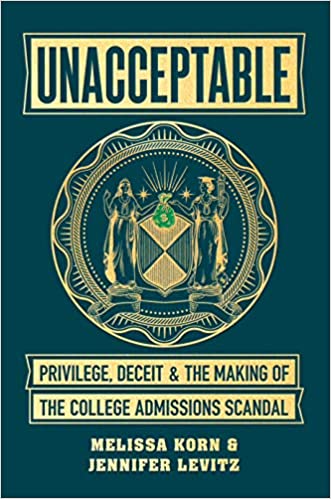 Be Ready to Make Difficult Choices

Hang with the Right People