Running A Business? These Tips Can Help You Out

Looking For Games That Pay Real Money? Try These Apps

Why Doing Business Abroad Is An Excellent Way To Develop It

4 Ways To Integrate CBD Into Your Daily Wellness Routine

You Should Consider Event Filming For These Reasons

Oprah Winfrey is a media executive, talk show host, actress, producer and philanthropist. She has generated a net worth of over $2 Billion.

She is best known for her self named talk show, which was the best show of its kind and ran on TV for more than 25 years. She is the first black multi-billionaire and considered to be the queen of media in many circles.

Winfrey was born into poverty in Mississippi to a teenage mother. She has stated that she was molested as a child. She ended up getting pregnant at age 14 and had a child that died from being born prematurely.

She eventually moved to Tennessee to live with her father, who pushed her to get better grades and do more with her life. That led her to radio and eventually to TV, and the rest was history.

“Don’t worry about being successful but work toward being significant, and the success will naturally follow.” - Oprah Winfrey

“Surround yourself only with people who are going to take you higher.” - Oprah Winfrey

“Do the one thing you think you cannot do. Fail at it. Try again. Do better the second time. The only people who never tumble are those who never mount the high wire. This is your moment. Own it.” - Oprah Winfrey

Oprah has been amazing at seizing the opportunities that were in front of her throughout her life. When she moved in with her dad, he pushed her to do and be more, and she responded well to the challenge.

Where some would crumble and go back to doing what was comfortable, she decided to get better. When she was fired from one of her first TV gigs, she could have called it quits, but instead, she buckled down and started her own show.

Sometimes opportunity is staring you right in the face, but no matter what, you still have to take hold of it. Nothing is just going to come alive because you wish it does.

You have to take control and do the work with what you have been blessed with. Oprah's story is an inspirational one because she has been through so much and still triumphed.

Habit #2 - Believe in Yourself

Oprah was not someone people bet on to be the star she became. As a black -woman in the 80's, she had to overcome a lot of challenges. Not only were blacks dealing with a lot of racial issues still, but women were still fighting to have equal rights as well. She was both of these minorities, and yet she still found away.

Oprah believed in herself to the point where she was always willing to bet on herself. The reason she became so wealthy is because she invested in being an owner instead of just working for others, and it paid off huge and turned her into a media mogul.

Don't let people kill your self-belief. When people feel they can't do something, they want to convince others that they cant either to make themselves feel better. You have to keep moving in the direction of your vision each day until the dream becomes a reality.

Habit #3 - Live in Your Purpose

Oprah is constantly preaching and talking about finding your purpose in life. Oprah has been able to build her net worth from finding that thing she was meant to do as quickly as possible. She knew that her calling as in the media and she got on the radio as soon as she could.

Once she found her purpose, all of the other dominoes came together to give her the life she has always wanted. Oprah is passionate about helping others to do the same because she knows its the key to success.

You have to find your purpose before you look to make money. Anyone can make money, but what is the point in spending your life doing things you don't want to do in order to just make money? When you find your passion, you can excel and grow to do something that you know and love doing. 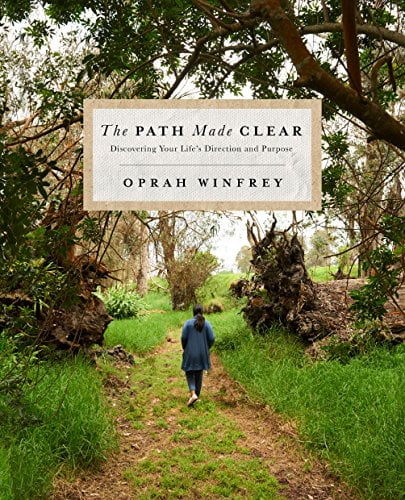 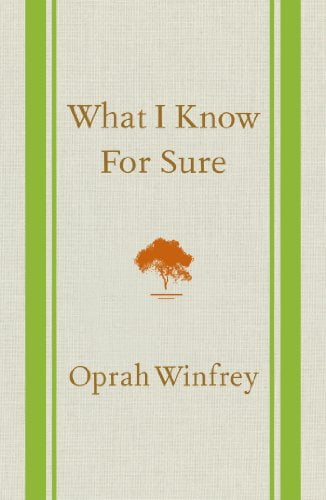 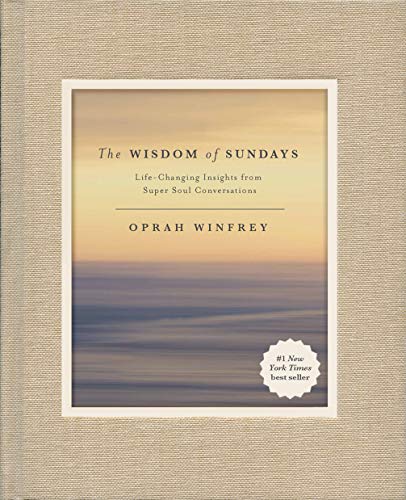 Habit Stacker provides useful, high-quality content geared towards creating a successful life.  Feel free to reach out with any comments, queries, or suggestions.  We’d love to hear your feedback.  Please contact us at  Chris@thehabitstacker.com.