Soulja Boy has earned a Net Worth of over $30 Million rapping, producing records, and being a gritty entrepreneur. In 2007 his hit single Crank Dat Soulja Boy debut at number one on the billboards and the song ushered in a new era of music. The single was originally posted to YouTube as he was one of the first rappers to realize the potential of the website.

Soulja Boy grew up in Atlanta until he was 14 and then moved to Mississippi with his dad. His dad helped him to get into the studio so he could pursue his musical ambitions. The rapper started posting music on the internet at age 15 and garnered more attention as YouTube picked up steam. He put out a low budget video of his Crank Dat dance and it eventually earned him a record deal with Interscope records.

1. “If I’m doing something it’s coming from a kind heart.” – Soulja Boy

2. “Soulja Boy is on his dance, down south, young, 18-year-old, comedic swag. It’s really just each person’s personality; if every rapper had the same swag, it would be kind of boring.” – Soulja Boy

3. “Words are powerful. When I make mistakes I just try to come back and clarify what I meant.” – Soulja Boy

4. “I hate it when people come up to me on trains and ask ‘Are you Soulja Boy?’ If people want pictures or autographs, that’s cool, but I don’t like the dumb questions.” – Soulja Boy

6. “I was one of the first artists to have a YouTube account, if not the first. I joined two months after the site launched.” – Soulja Boy

Habit #1 - Put Yourself Out There

Soulja Boy is basically the inventor of the word swag. There is no doubt that he brings it with him everywhere he goes. From the way he talks, the way he raps, and dresses, its very distinctive and hard to miss. Soulja Boy is one of the best Rappers at garnering attention through the internet because of his style.

Many artists who came after him copy a lot of the tactics that he used to come to fame because they were so effective. Soulja Boy has always been willing to use social media to speak his mind and drop new music directly to fans.

You may be amazing at what you do but if you don't put yourself out there the world will never know about you. Social media, podcasting, blogs and other forms of new media have made it so easy to promote your work.

You have to be willing to use them. Imagine Soulja Boy did not put his music out on YouTube, many people would not know about him today. Don't let that "what if" be your story.

Soulja Boy has taken his own path through life and with his music. He is known for having amazing beats on his songs but his lyrics are often criticized for being simple and repetitive. He often says the same few lines over and over again but they are so catchy that it works.

There is a time when you don't need to reinvent the wheel because the current solution will get the job done. There are others times you need to be original and change the rules from what has been done in the past. Soulja Boy completely changed how rappers promoted themselves and how they went about carrying themselves and making music and it worked out great for him.

Soulja Boy saw his net worth explode in the 2000's because he worked on multiple skills at one time. He was a marketer, a rapper and also a great dancer. He worked on all of these skills together to become a star.

He knew that rapping was not enough but when he made easy to remember dances to go with his songs it made things that much better for him. Then he put the final touches on things by also being a great marketer. If he would not have had any one of these skills he may not have had the success he had.

Don't be scared to work on multiple skills at one time if they fit together well. Its great to have focus but not if they focus is not giving you the full package that you need to be successful. Soulja Boy realized that this thing called social media could be used to help him gain exposure so he learned all he could about it while also working on becoming a better entertainer. Know what skills are needed to get to the next level and prioritize the top three. 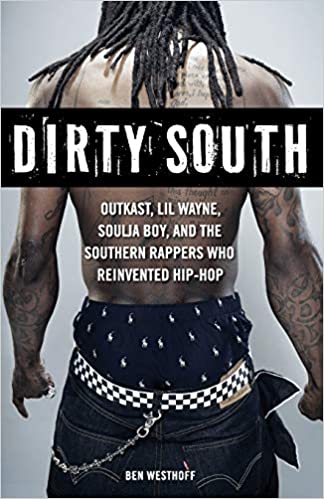 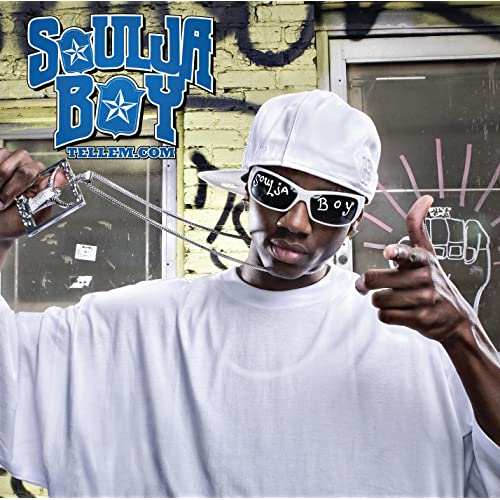 Put Yourself Out There