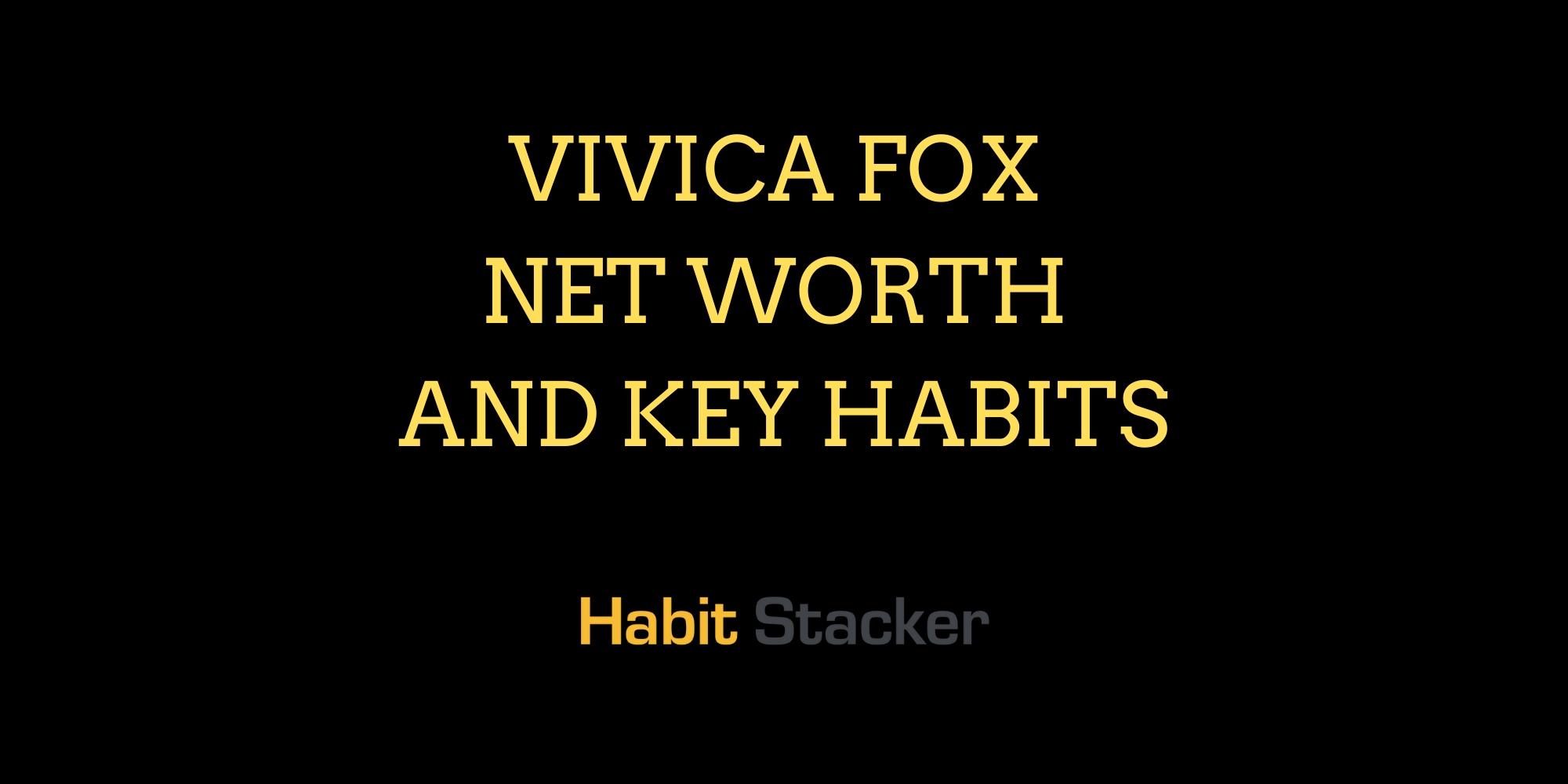 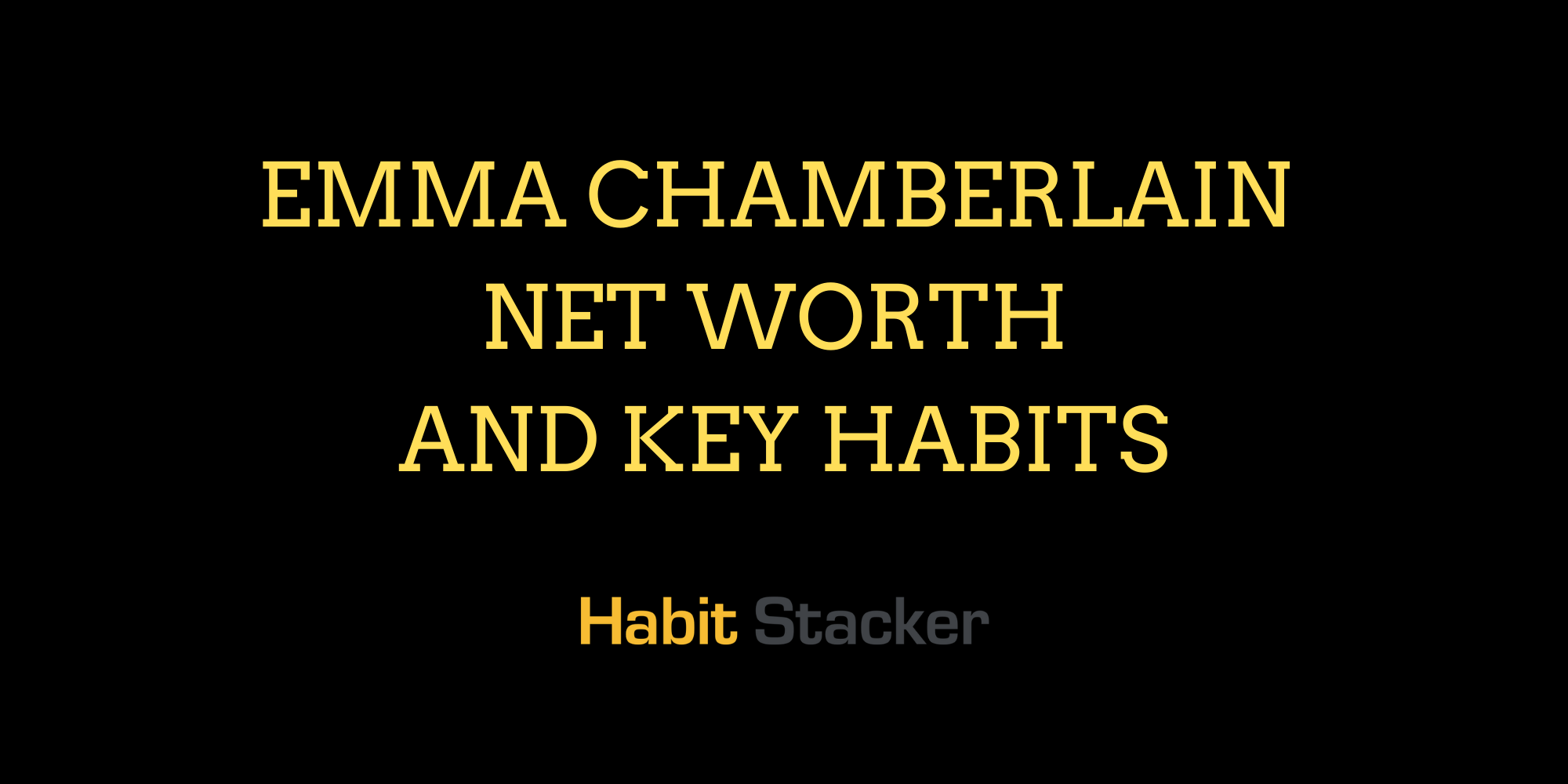 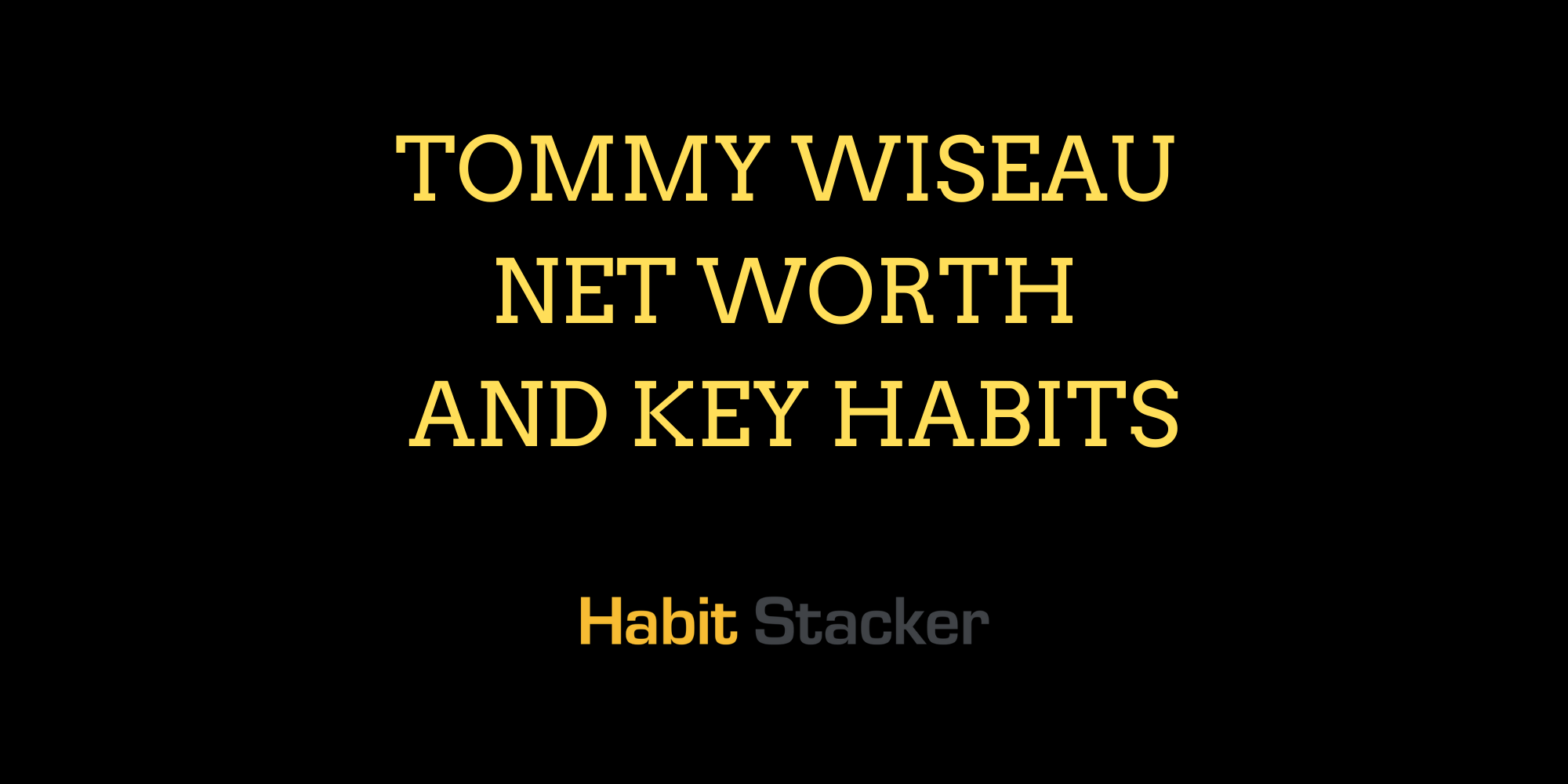 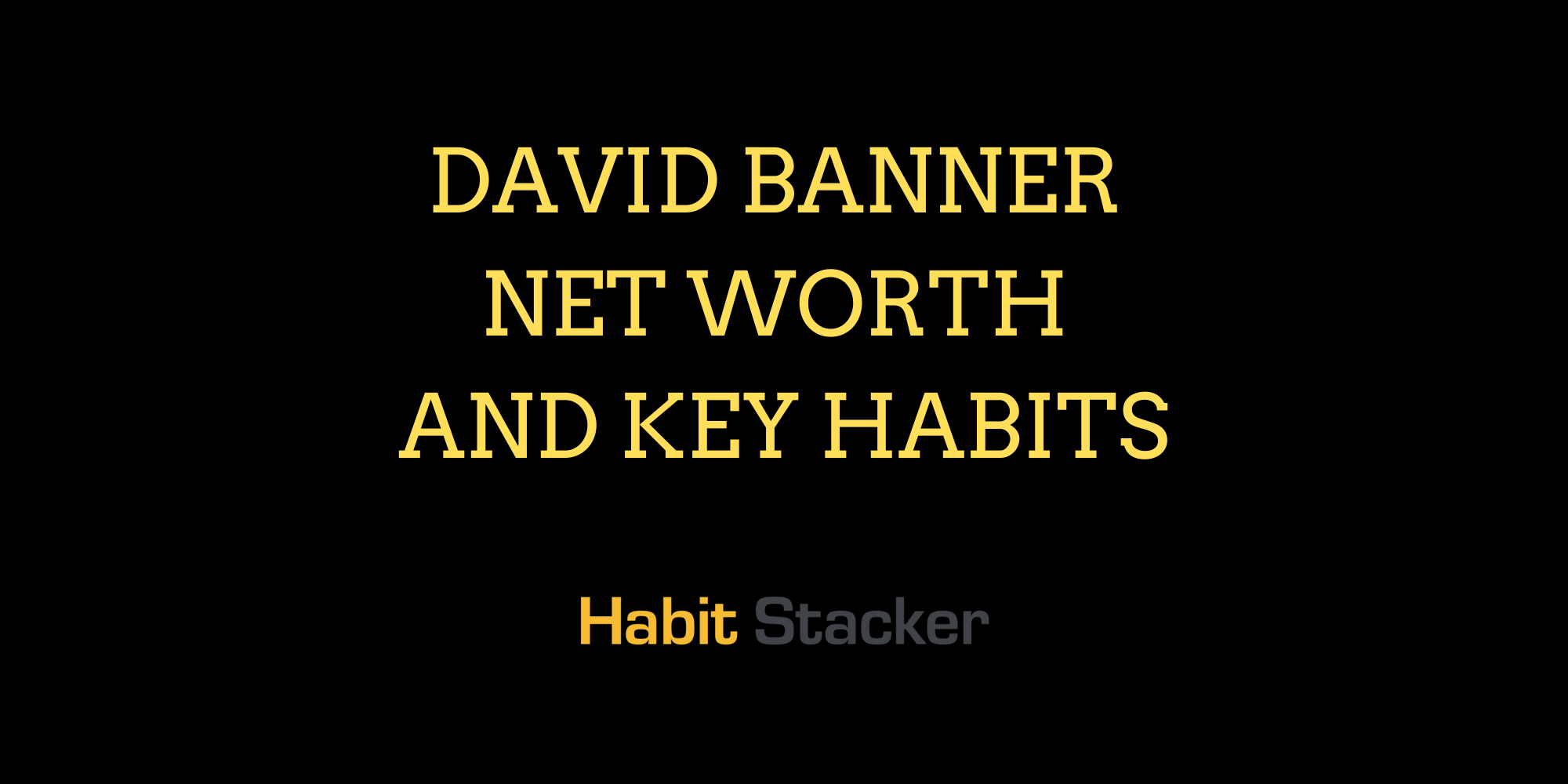 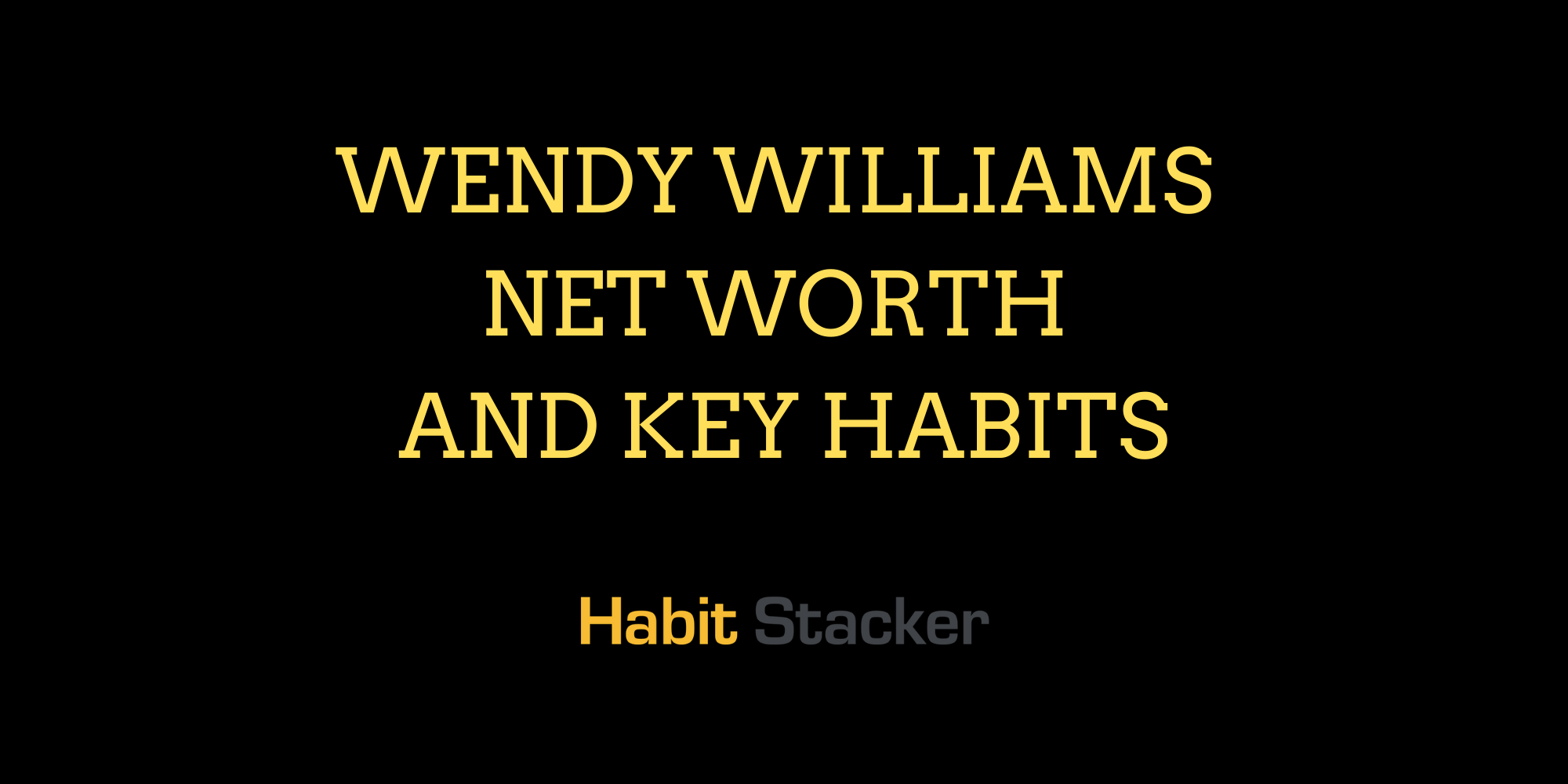 “The best teamwork comes from men who are working independently toward one goal in unison.” - James Cash Penney. Here are 38 Best Teamwork Quotes.

1. “To me, teamwork is the beauty of our sport, where you have five acting as one. You become selfless.” - Mike Krzyzewski

2. “A boat doesn’t go forward if each one is rowing their own way.” -  Swahili Proverb

4. “Unity is strength. . . when there is teamwork and collaboration, wonderful things can be achieved.” - Mattie Stepanek

5. “No matter how brilliant your mind or strategy, if you’re playing a solo game, you’ll always lose out to a team.” - Reid Hoffman

6. “A single arrow is easily broken, but not ten in a bundle.” - Japanese Proverb

7. “The way a team plays as a whole determines its success. You may have the greatest bunch of individual stars in the world, but if they don’t play together, the club won’t be worth a dime.” - Babe Ruth

8. “It takes two flints to make a fire.” - Louisa May Alcott

9. “I’m not the smartest fellow in the world, but I sure can pick smart colleagues.” - Franklin D Roosevelt

10. “Individually, we are one drop. Together, we are an ocean.” - Ryunosuke Satoro

13. “Learning, without any opportunities to share what we’ve learned, is a little like cooking for ourselves; we do it, but we probably won’t do it as well.” - Mike Schmoker

16. “Teamwork is the ability to work together toward a common vision.” -Andrew Carnegie

18. “With an enthusiastic team, you can achieve almost anything.” - Tahir Shah

19. “A small group of thoughtful people could change the world. Indeed, it’s the only thing that ever has.” - Margaret Mead

20. “If everyone is moving forward together, then success takes care of itself.” - Henry Ford

24. “Everyone is needed, but no one is necessary.” - Bruce Coslet

25. “I invite everyone to choose forgiveness rather than division, teamwork over personal ambition.” - Jean-Francois Cope

26. “Teams share the burden and divide the grief.” - Doug Smith

28. “The main ingredient of stardom is the rest of the team.” - John Wooden

29. “Remember, teamwork begins by building trust. And the only way to do that is to overcome our need for invulnerability.” - Patrick Lencioni

32. “A leader must inspire or his team will expire.” - Orrin Woodward

33. “Teamwork is the ability to work together toward a common vision. The ability to direct individual accomplishments toward organizational objectives. It is the fuel that allows common people to attain uncommon results.” - Andrew Carnegie

36. “The nice thing about teamwork is that you always have others on your side.” - Margaret Carty

37. “Individual commitment to a group effort--that is what makes a team work, a company work, a society work, a civilization work.” - Vince Lombardi

38. “Teamwork. A few harmless flakes working together can unleash an avalanche of destruction.” - Justin Sewell

"Teamwork is the ability to work together toward a common vision. The ability to direct individual accomplishments toward organizational objectives. It is the fuel that allows common people to attain uncommon results." --Andrew Carnegie